Four Years Later, Destiny's 'Music Of The Spheres' Has Leaked 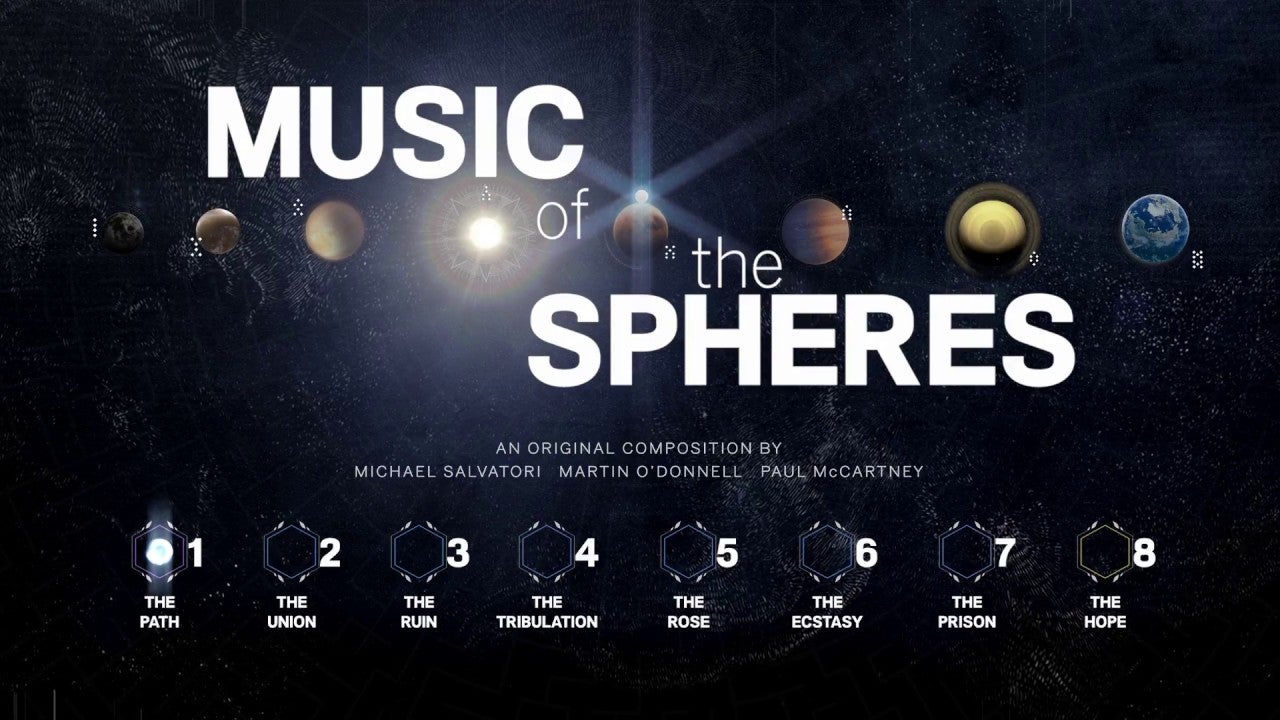 In late 2013, veteran Bungie composer Marty O'Donnell finished Music of the Spheres, an eight-part musical work designed to be released alongside Destiny. It never came out. But today, thanks to an anonymous leaker, the elusive work is finally on the internet — at least until the copyright strikes hit.

Composed by O'Donnell, his partner Michael Salvatori, and former Beatle Paul McCartney, Music of the Spheres was envisioned as a musical companion to Bungie's ambitious Destiny. But Bungie and O'Donnell spent nearly a year battling over, among other things, publisher Activision's failure to use O'Donnell's music in a trailer at E3 2013. In April 2014, Bungie fired O'Donnell, and despite O'Donnell's hopes, the company indefinitely shelved Music of the Spheres. He has made several public comments on the work since, and last month, he implicitly encouraged people to share it.

"Years ago, when I was Audio Director at Bungie, I gave away nearly 100 copies of Music of the Spheres," O'Donnell tweeted on November 30, 2017. "I don't have the authority to give you permission to share MotS. However, no one in the world can prevent me from giving you my blessing."

Years ago, when I was Audio Director at Bungie, I gave away nearly 100 copies of Music of the Spheres.

I don't have the authority to give you permission to share MotS.

However, no one in the world can prevent me from giving you my blessing.#NeverForgetMotS

In late 2016, teenager Owen Spence started his own independent project to recreate Music of the Spheres (as well-documented in this Eurogamer piece) using publicly available material. Spence has been in touch with me since then, and yesterday he told me via Twitter DM that he and a friend, Tlohtzin Espinosa, were contacted by someone with a copy of Music of the Spheres who wanted it to be public.

So they put it on Soundcloud, where you can now listen to it all (until Activision takes it down).

O'Donnell has not yet publicly commented on the leak — I've reached out for his thoughts — but it's clear that he's wanted this to happen for years now. Must be one hell of a Christmas gift.

My 91 year old father asked me today "When are you finally going to release MotS?"
"Not up to me dad, not up to me..."