Soon, All That Will Matter In High-Rank Overwatch Matches Is Whether Your Team Wins 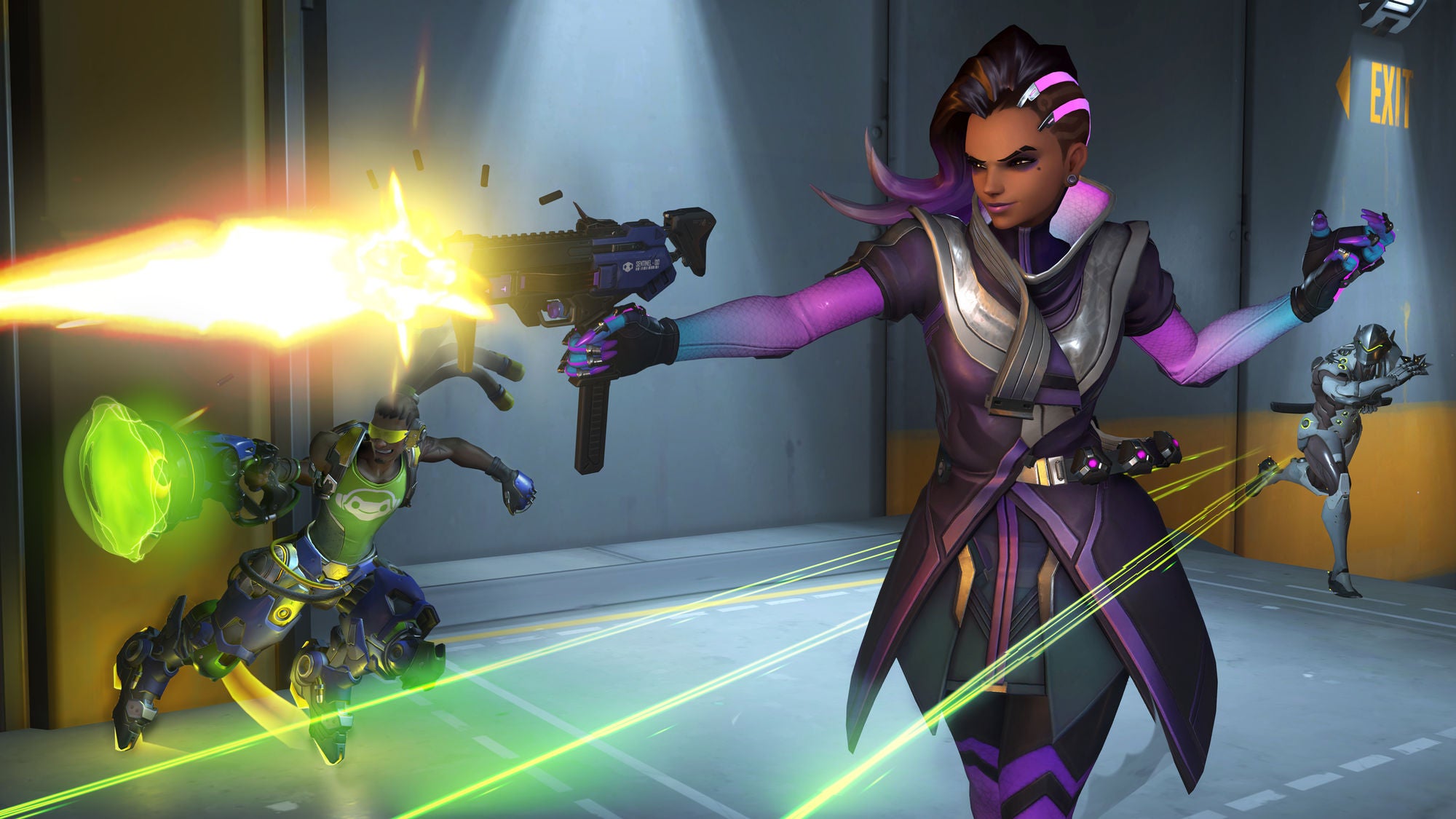 Overwatch's competitive mode has been a source of much wailing, gnashing of teeth, and flogging of one-tricks since its inception, and it will probably remain that way until the end of time. On the upside, Blizzard is taking aim at two of its biggest issues.

In a new forum post, principal designer Scott Mercer announced that competitive mode is in for some big changes when season 8 begins in January.

First off, matchmaking isn't gonna toss you into the deep end with players of super low or super high skill ratings anymore. Mercer offered an example involving a 4500 SR player, saying that previously the matchmaker "assigned players who are of a much lower SR to the same team as [a] 4500 SR player, and hasn't always created the best match experience possible." While Mercer did not provide exact numbers, he said that soon the gap between the highest and lowest SR on any given team will be much more limited.

The most potentially impactful change, however, will (for now) only apply to players who are Diamond and above. In short, the Overwatch team has decided to eliminate individual performance-based SR gains entirely for high-rank players.

"Especially at the higher levels of online competition where every point of SR matters, we want players to not be distracted and worry about how to optimise around the personal performance adjustment," Mercer wrote. "They should just be trying to WIN."

Currently, if you play well in competitive, you gain more SR when your team wins and lose less when your team loses, and vice versa for if you play poorly. Unfortunately, it's impossible to tell exactly what considerations the system is making, a fact that's had pockets of the Overwatch community up in arms for months. Mercer is well aware. "The personal performance adjustments have been controversial amongst the community for quite some time, especially since the calculations for these adjustments are not at all transparent," he wrote.

Soon, though, none of that will matter if you're Diamond rank or above. This change should especially please the portion of the community that's been bickering over so-called "one-tricks," players who only play one hero in competitive and refuse to switch, in part because they think they can get more SR overall by playing their best hero — even if that means the team has to take one for them, rather than the other way around. In theory, team-wide victory will be the only thing that matters next season, making coordinated play more vital than ever.

Of course, it remains to be seen how all of this pans out in practice. If it works, though, perhaps competitive Overwatch players will finally stop projectile vomiting salt from all their orifices. I mean, it's pretty unlikely, but I can dream, right?