Everything We Think We Know About Samsung’s Galaxy S9

These are the Samsung Galaxy S9 and S9+ https://t.co/deXGg39m0d pic.twitter.com/RNGezrF4Bs

With Mobile World Congress coming up at the end of the month, the smartphone world is ramping up to peak hype in preparation for the Samsung Galaxy S9’s expected debut there on February 25th. The rumours are flying so we scoured the net and gathered up the most credible leaks and rumours to give you the best idea of what Samsung will announce in just a couple of weeks.

One of the most confusing things about the Galaxy S9 based on early leaks and renders is that the front of Samsung’s new flagship is going to look almost identical to the Galaxy S8 – right down to the curved display and the rounded corners on its screen. Even the arrangement of the sensors and cameras built into the top bezel look unchanged.

However, it’s a slightly different story around back, as Samsung has moved the S9’s fingerprint sensor to a more central location below the rear camera, rather than off on the right side like you get on the Galaxy S8. Additionally, the camera stack is aligned vertically, instead of horizontally, which gives the S9’s back a more symmetrical appearance.

Everything else seems like it is pretty much the same as the Galaxy S8, including the brushed aluminium band holding the front and back glass panels together, and Samsung’s retention of the dedicated Bixby button on the left.

For those wondering about colour options, Evan Blass claims the S9 will be available in midnight black, lilac purple, titanium grey, and coral blue.

Inside, the Galaxy S9 is expected to come with Qualcomm’s latest mobile processor, the Snapdragon 845, which would the first time this chip has been featured in a consumer device. Memory and storage for the S9 will stay at 4GB and 64GB respectively.

A nice upgrade, according to SamMobile, is that it seems the S9 will have stereo speakers, which should deliver a much richer audio experience than the mono setup on the S8. Finally, also according to Evan Blass, Samsung has wisely decided to retain a headphone jack for the S9, which should be a big boon for people who don’t want to deal with wireless headphones.

Despite the lack of official specs or info, Samsung is already teasing the power of the S9’s new camera. Based on yet more info from Evan Blass, that confidence might not be unwarranted, as it seems the S9 will feature the world’s first adjustable aperture camera on a smartphone that can switch between f/1.5 (which would also widest aperture on a smartphone) and f/2.4 on command.

On top of that, there are reports from SamMobile saying that the S9 will have a new super slowmo feature that can record video at up to 480 frames per second at 720p. Meanwhile, the S9+ will also feature a second rear camera with 2x optical zoom similar to the one found on the Galaxy Note 8. 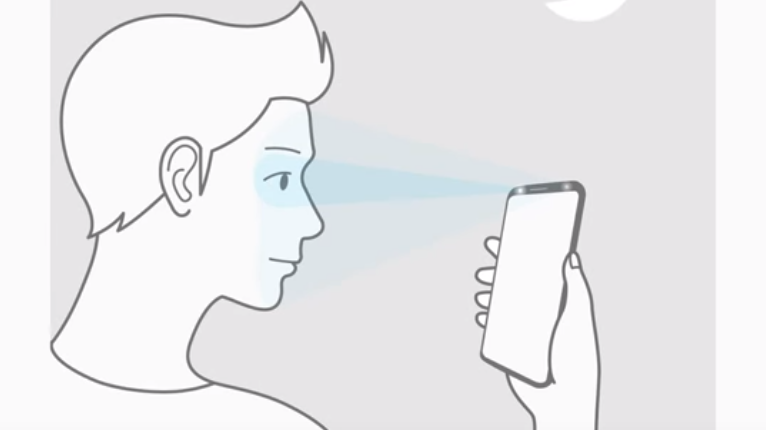 Currently, the S8 already has iris scanning and facial scanning biometric security options. But according to SamCentral, on the S9, Samsung will combine the two to create what it’s calling Intelligent Scan, which seems to be the company’s answer to Apple’s Face ID.

Based on a teardown of the Note 8’s Oreo update, Intelligent Scan should leverage eye and face recognition to offer better security, while also enabling another new feature that people are calling 3D emojis.

That’s right, after Apple included Animoji on the iPhone X, it seems Samsung has come up with its own version of animated emojis that react to your facial movements.

According to ETNews, the S9 will be able to create 3D characters based on a persons’s face, which can be used in place of emoticons in specific messaging apps. However, 3D emoji is currently just a placeholder name, while we wait for Samsung to announce something more official on February 25th.

The last big change is a new version of Samsung’s DeX Station, which has evolved from a standup dock-like affair to something more padlike. The pad will come with all the necessary ports to hook up a mouse, keyboard and an external display, so that you can transform the S9 into a mini desktop of sorts.

Fingers crossed it improves on the last version.

This last topic is the subject of some major trepidation, because in the fall, both Samsung and Apple released the most expensive phone each company has ever made in the $US900 (AUD$1500) Galaxy Note 8 and the $US1000 (that’s $1,579 here in Australia) iPhone X. And unfortunately, based on rumours coming out of both South Korea and the UK, it seems like the price of the Galaxy S9 is going up too.

Based on rumoured pricing in Asia and Europe, I’m estimating that the Galaxy S9 will go for between $US775 and $US800, which would be a significant jump up from the $US700 to $US720 the Galaxy S8 cost when it came out last year (prices varied slightly depending on the carrier).

Meanwhile, the larger S9+ will most likely command its typical $US100 premium over the standard model. This would make the S9 the most expensive Galaxy S yet, which probably isn’t too surprising for anyone keeping tabs on recent smartphone trends, but it is a bit worrying. 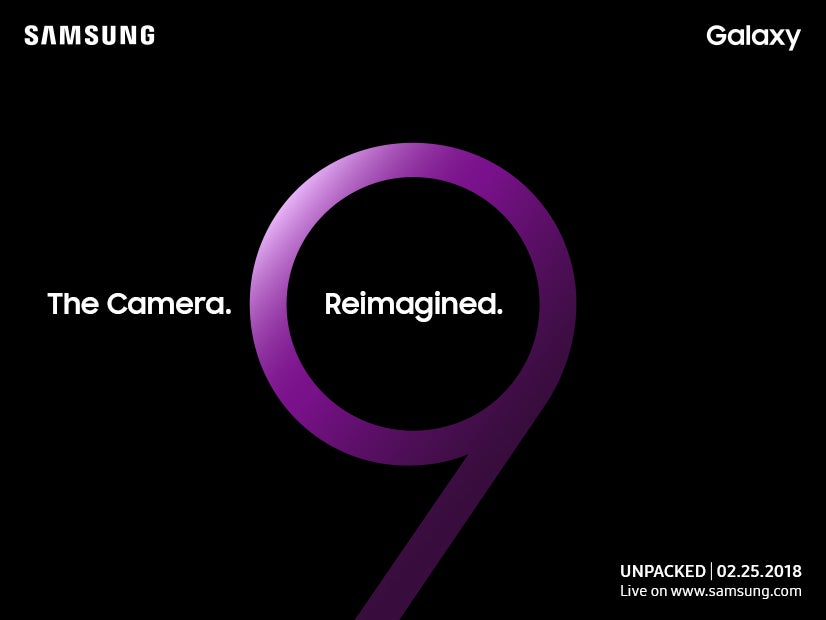 As for when you’ll actually be able to buy one, @evleaks claims that pre-orders will go live on March 1st, with orders shipping out two weeks later on March 16th. This would be one of the earliest Galaxy S launches in recent history, which is good for anyone who has been holding off on buying a new phone, and should ensure that Samsung is the first phone maker out there selling the next generation of phones.

So will the S9 be enough to steal the thunder away from Apple iPhone X? It’s hard to say yet, but if those camera rumours are true, that could be enough put Samsung back on top. Either way, I’ll be on the ground in Spain at Mobile World Congress covering all the news, so check back Monday morning for the latest.