Darkseid Is... The Newest Member Of The Justice League 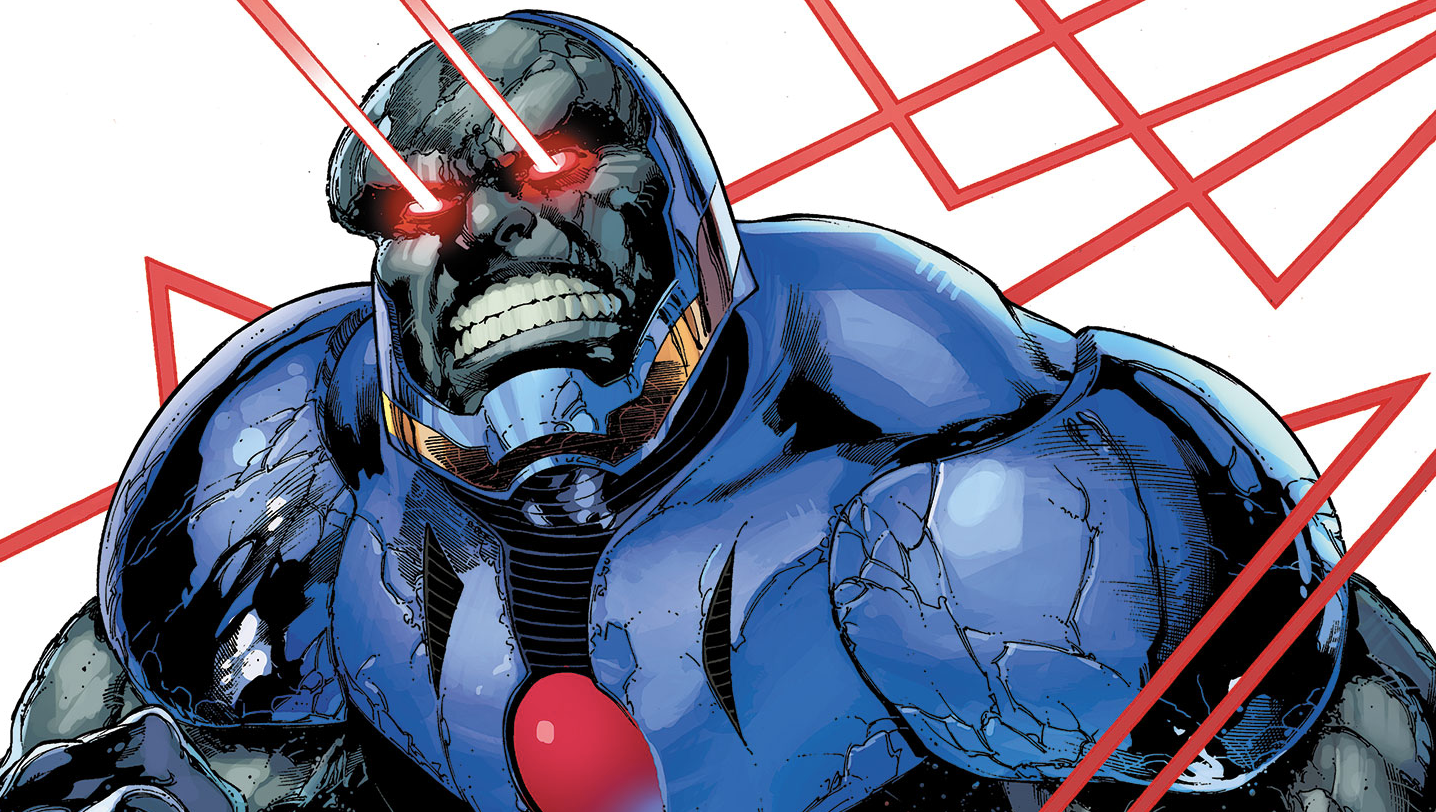 There's a point in every comic book supervillain's life when they're made to team up with the very superheroes they'd once sworn to destroy by any means necessary. For Darkseid, that time is now.

During WonderCon this weekend, DC Comics' Scott Snyder announced some major upcoming changes to the Justice League. Set to be released this May, Justice League: No Justice, will split the team up and reshape its core ideologies. When the Legion of Doom regroups to wreak havoc on the world, the Justice League reasons that it's high time for a restructuring of their own and a move back to the Hall of Justice. Each of the flagship team's core members form specialised teams of their own designed to counteract specific types of threats that a "regular" team might not be able to handle.

Of all the teams' rosters, Team Mystery (Superman's squad) is the most interesting at first glance because of its newest addition - Darkseid, the Apokoliptian New God who's typically trying to secure the Anti-Life Equation. Snyder explained that while there's a very solid reason as to why Superman and a number of other alien, space-faring heroes agree to work with Darkseid, they're well aware of how dangerous their new ally is and see him as the Hannibal Lecter of the group.

Team Mystery will venture off into the far reaches of the galaxy in order to investigate a disturbing occurrence that's tied to Darkseid's father and the Source Wall. Though all the members of Team Mystery are more than capable of flying through space on their own steam, Snyder was careful to point out that they will have a sick ride:

They fly around in an old Brainiac head with flames painted on it.

Following the events of No Justice, DC's also launching two new ongoing titles, Justice League Dark, written by James Tynion IV with art by Alvaro Martine, and Justice League Odyssey, written by Joshua Williamson and illustrated by Stjepan Sejic. Dark will follow Wonder Woman's Team Wonder (humble), a group of DC's most powerful magic users like Zatanna and Etrigan, while Odyssey will star the Man of Steel and his new pal with the misspelled name.

From the sounds of it, the Justice League's plans to expand might end up making the multiverse a better place, but everyone knows that it's only a matter of time before the leagues start competing with one another to see which has the strongest sense of justice. The first issue of Justice League: No Justice hits stores this May.