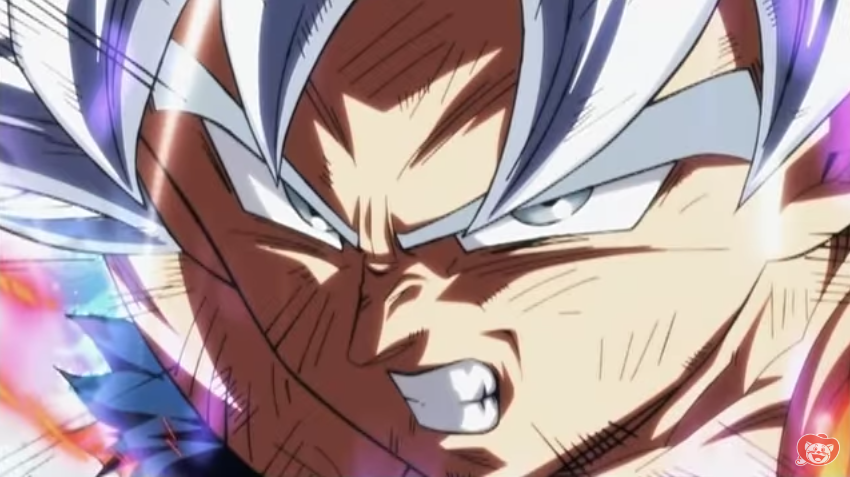 Today the Dragon Ball Super's last aired. There is a movie hitting theatres this December, so more Dragon Ball is coming, but for now, it's over.

Note: This article might contain spoilers. If you haven't seen the last episode, you can watch it on Crunchyroll.

The general consensus seems to be that the last episode was excellent!

Fasten your seatbelts! The Tournament of Power ends tonight????#DragonBallSuper pic.twitter.com/p7pS723X7P

It brought a close to the Tournament of Power, with Goku and Frieza joining forces to defeat Jiren. There were references throughout the episode that we will meet these characters again. Hopefully, that won't just be in the movie, but with a return to TV!

Really, describing the episode would be a total waste. I just really enjoyed it, that's basically all I have to say. The fight at the beginning had FINALLY some actual teamwork and coordination, and some really solid art from Takahashi as always. pic.twitter.com/EbLZPYLSOx

Dragon Ball Super was great tonight! I didn’t expect the outcome of the fight. Glad to see everything is all back to normal with that wish! #DragonBallSuper pic.twitter.com/yXkkORZ0bk

They really did it until the end. Congratulations Universe 7! That was a very entertaining Tournament! You all fought well!#Dragonball #DragonBallSuper #FinalEpisode #DBS131 pic.twitter.com/d0IurXXTa8

Fuck all your nostalgia, the Tournament really the best arc in Dragon Ball History.

He's down. He's broken. He's hurt but he's not giving up without a fight. HUGE PROPS to Jiren for his durability in continuing the battle despite THAT happening to him.
In Jiren's words, It's over.
RT if you will miss #DragonBallSuper pic.twitter.com/lEv0R9bnuO

The end of #DragonBallSuper (for now), with the hope that the Earth never again sees the kind of darkness that brought it close to extinction so many times. But if that day comes, there is one who will step out of the shadows & fight for all that is good & true. #ドラゴンボール超 pic.twitter.com/RJ7iqUtVeq

What a good 3Years of Dragon Ball Super Its Been..???? “Until we meet again” pic.twitter.com/XbaUUYrL4u

Ending of Dragon Ball Super brought me back to Goku and Vegeta’s first battle???? pic.twitter.com/Enti0ZioUe