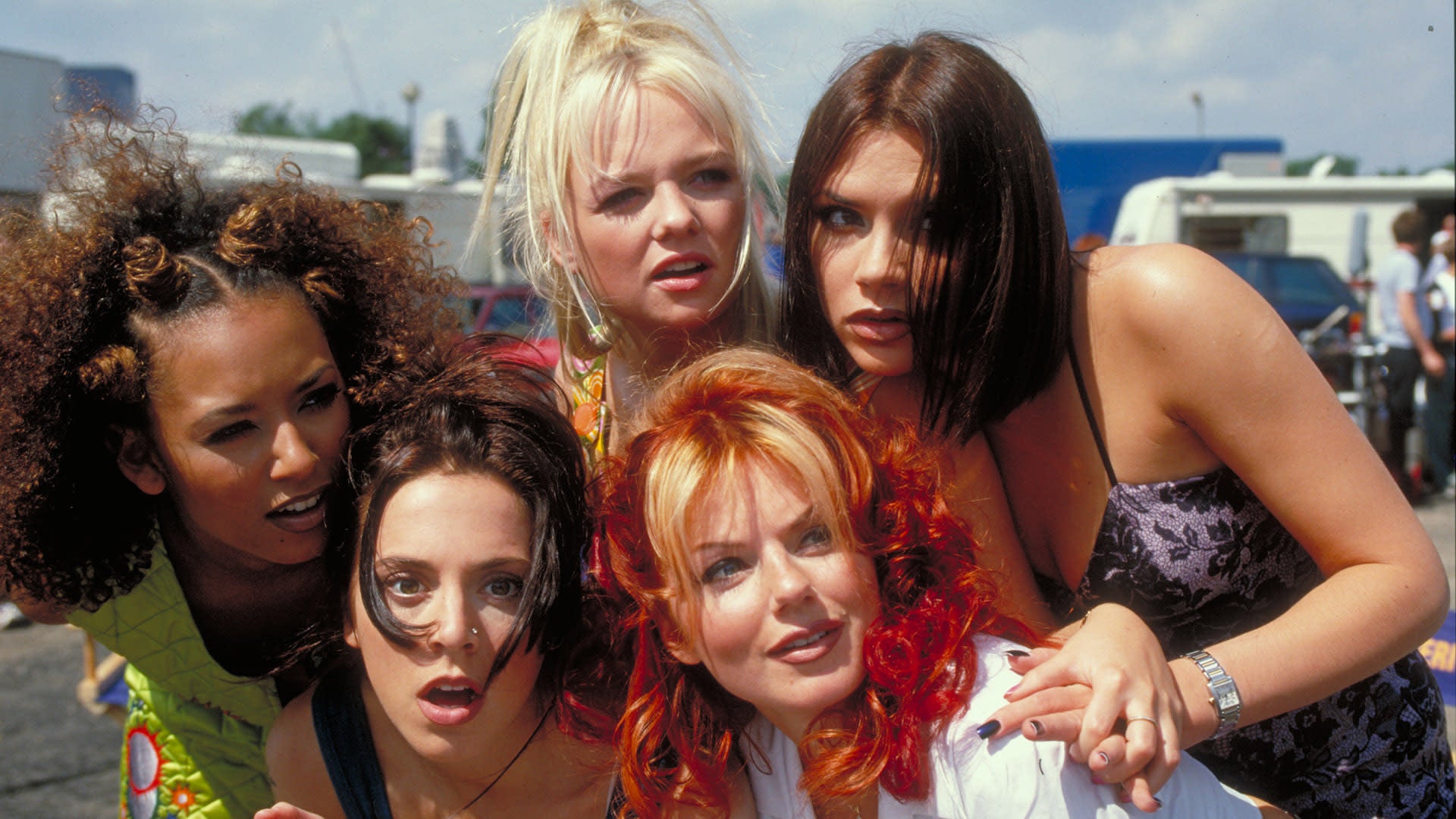 Never, and I mean never, give up on the good times, folks. Variety is reporting the Spice Girls are working on a new movie - an animated superhero movie, to be exact.

According to the report, Melanie Brown, Melanie Chisholm, Emma Bunton, Geri Halliwell and Victoria Beckham, collectively known as the Spice Girls, "have signed off on their likenesses being used for a superhero-themed movie working off of the 'girl power' message". It's currently being shopped around to production studios and yes, they will be voicing themselves and each have a "girl power" that reflects their personality.

Last month there was talk of the '90s powerhouse group getting back together for a new tour, but that has since been brought into question. While I'd love the chance to see them on stage, another movie might be just what the doctor ordered. Let's not forget the adventure that was Spice World, my friends. Cameos galore.

"The Spice Girls are thinking big in terms of a franchise on a global scale," a source told Variety. "They're the most successful girl group on the planet. It's just what Marvel or Disney needs." Not sure Disney needs more superhero projects, considering all their current plans, but this could be a lot of fun, no matter who picks it up.

As it's still in its very early stages there's no release date yet for the Spice Girls' animated project, just... say you'll be there.