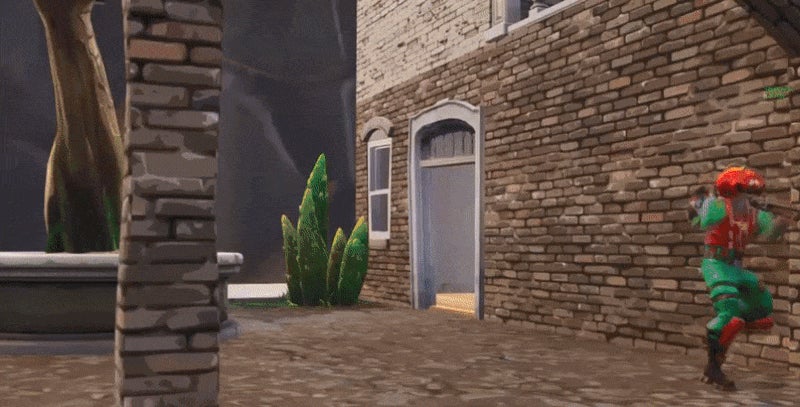 Today Fortnite added sticky grenades, the secret best shooter weapon of all time as proven by Halo. The game's player base, composed of every human currently alive and a few long thought dead, has already come up with devious ways to use them.

Clinger grenades, as they're known in Fortnite, stick to any character you toss them at. So while you absolutely can pick up a slick double-elimination by sticking an enemy who's already under attack, you've got options. For example, you can stick clingers to your squadmates, tell them to charge the nearest enemy, and, well, you can probably guess where this is going:

Similarly, you probably shouldn't get complacent after landing a clutch stick, because there's a solid chance that your foe will come running straight at you:

Or flying to you, as it were:

Blowing up the enemy with his own clinger grenade!

Clingers are also great for wrecking even the hastiest escape plans:

Then, of course, there's the classic: posthumous revenge via last-second stick. It's as satisfying as it is ultimately meaningless: 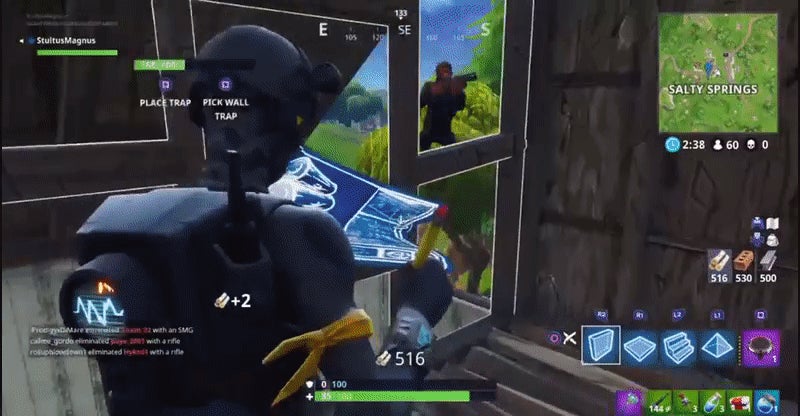 Players are currently discussing whether clingers are massively OP or so bad that they're not even worth an inventory slot. If nothing else, though, they're definitely entertaining.