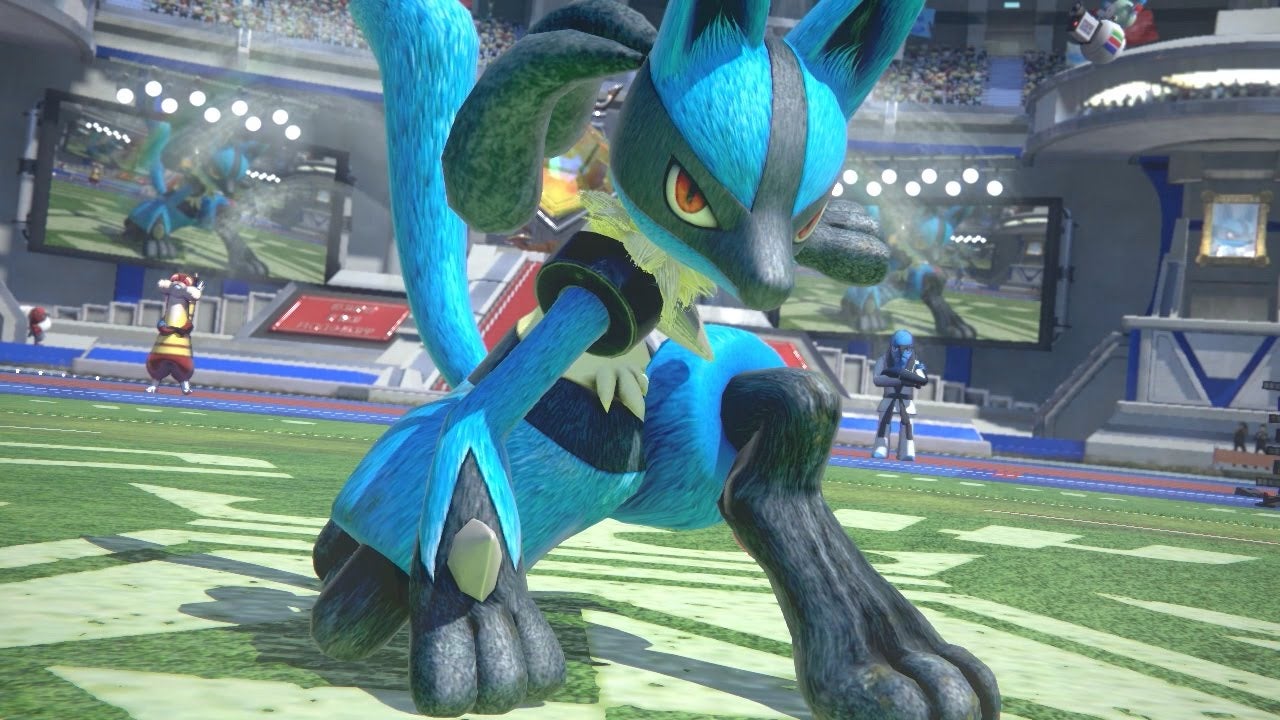 Like much of the community, Allister Singh - a high-level player from California that competes under his first name - actively promoted and donated to SwitchFest's efforts to bring in more competition, benefiting the scene in general while also hurting his own chances at winning the tournament in the process.

After all was said and done, over $US2,000 ($2,629) was collected to bring CrossIgarashi and XAbsoluted to the event.

"I always welcome flying in the best of the best," Allister told Compete. "When I first discovered that these two players had a chance to attend SwitchFest, I was ecstatic to have even more talented competition. It really pushes me and others to prepare and do our best, which is what we always want. It's an extremely valuable experience to play international players in an offline experience, which helps us all improve in the long run."

CrossIgarashi and XAbsoluted ended up placing first and second, respectively, while Allister finished the weekend in third after losses to both players.

The rest of the finals bracket was filled with Americans, but the championship match was an indication of just how intense competition is across the globe. The excitement they provided helped promote the passion of the Pokkén community, and while it affected him personally, Allister doesn't feel remorse for the part he played in raising the necessary funds to fly in this foreign talent.

"I feel absolutely zero regret for pushing to have these two players being invited," he explained. "I believe it's significant to push these kind of community funded events because it brings us closer and strengthens our bonds with each other. As a community, this kind of stuff should always be the goal. Having talented players from across the world compete with our region will always be priceless. We get to show each other how much we have progressed, and get to compare each other's play styles, which is so invaluable. In the end, it's all about the competitive spirit and the friendships we form."

Honestly, the rewards for improving in fighting games are minimal compared to the likes League of Legends and Overwatch. If big money or other opportunities were involved, I'm uncertain if the fighting game community would continue to support initiatives like the one that brought CrossIgarashi and XAbsoluted to SwitchFest. But it's clear that, in the absence of esports' influence, the scene has developed a culture in which bettering oneself is its own reward, even if that means losing a tournament here or there.