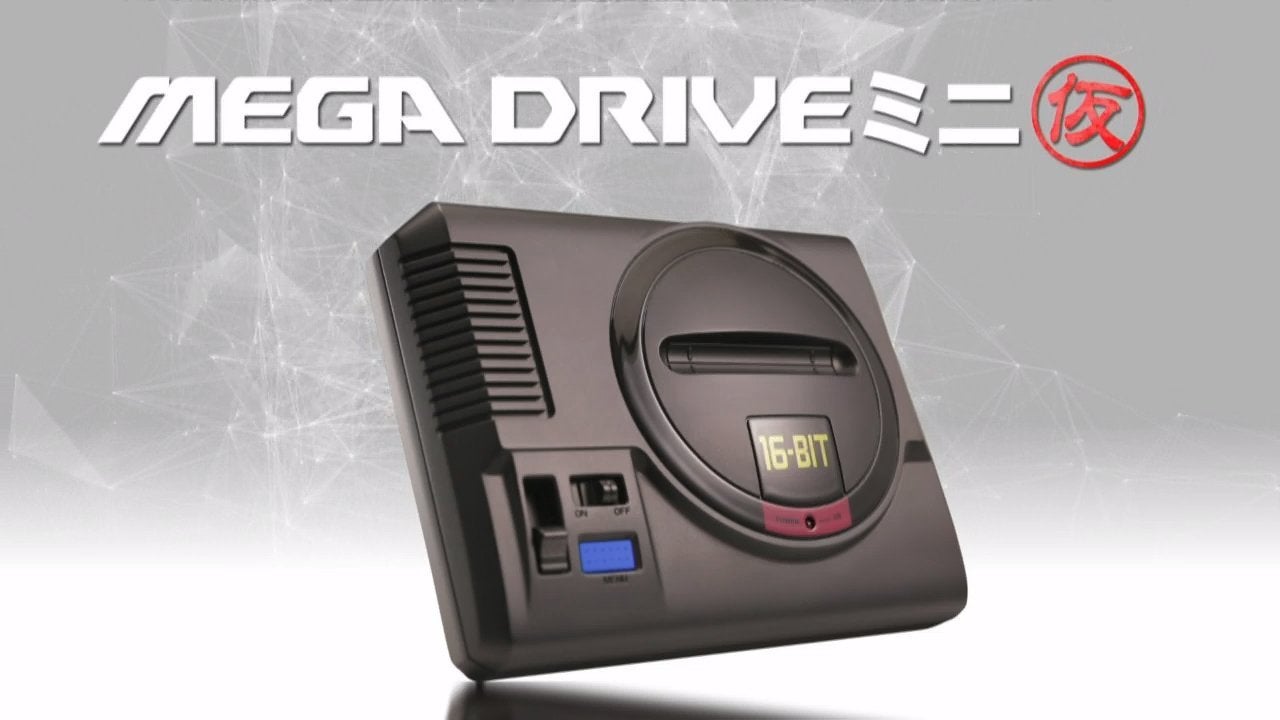 During last night's Sega FES 2018 stream, the company announced a mini version of the Mega Drive will be released in Japan later this year.

Sega didn't show much more than the actual model, so details are scarce as to what kind of hardware or software is packed in the lil' machine. We do have an idea of how small it is, though.

No word on games yet, or when this Mega Drive Mini might make it over to Western shores. Right now, it's just set for Japan sometime later this year.

Sega already dipped its toes in the water with the AtGames Sega Genesis Flashback HD last year, which turned out to be a little more disappointing than Nintendo's Classic lineup. While the updated version addressed the major issues, it still wasn't quite there yet.

AtGames has said via Facebook that the Mega Drive Mini will be "powered by the latest AtGames technology".

If you can't stand waiting that long to play some Sega classics, don't worry — the company also announced a number of Sega classics would be coming to the Nintendo Switch under the Ages label, including Sonic The Hedgehog, Phantasy Star and Thunder Force 4.