The latest update for GTA Online, After Hours, was released today. At first glance the update might seem as though it’s all about parties, nightclubs and music. But After Hours is one of the biggest updates the game has ever received. And, after two hours of playing, I think it might be one of the game’s most important updates as well.

After Hours starts like a lot of big GTA Online updates: You get a call from a character telling you to invest in a new building and business, in this case a nightclub.

Once you buy the club, pick a name, and customise it to your liking, you might think you’re all done. But unlike previous business-focused updates, After Hours has much more story and mission content, at least at the start.

You have to complete a series of missions in order to open your club. Picking up employees, stealing sound equipment, and getting your DJ to the club.

None of these missions are super complex or difficult, and thankfully you can easily complete them solo. But they are filled with dialogue and feature cutscenes. At one point, I almost felt like I was playing a new single-player expansion.

In fact, I felt like I was playing Ballad Of Gay Tony, because popular GTA 4 character Gay Tony returns in After Hours as your business partner. 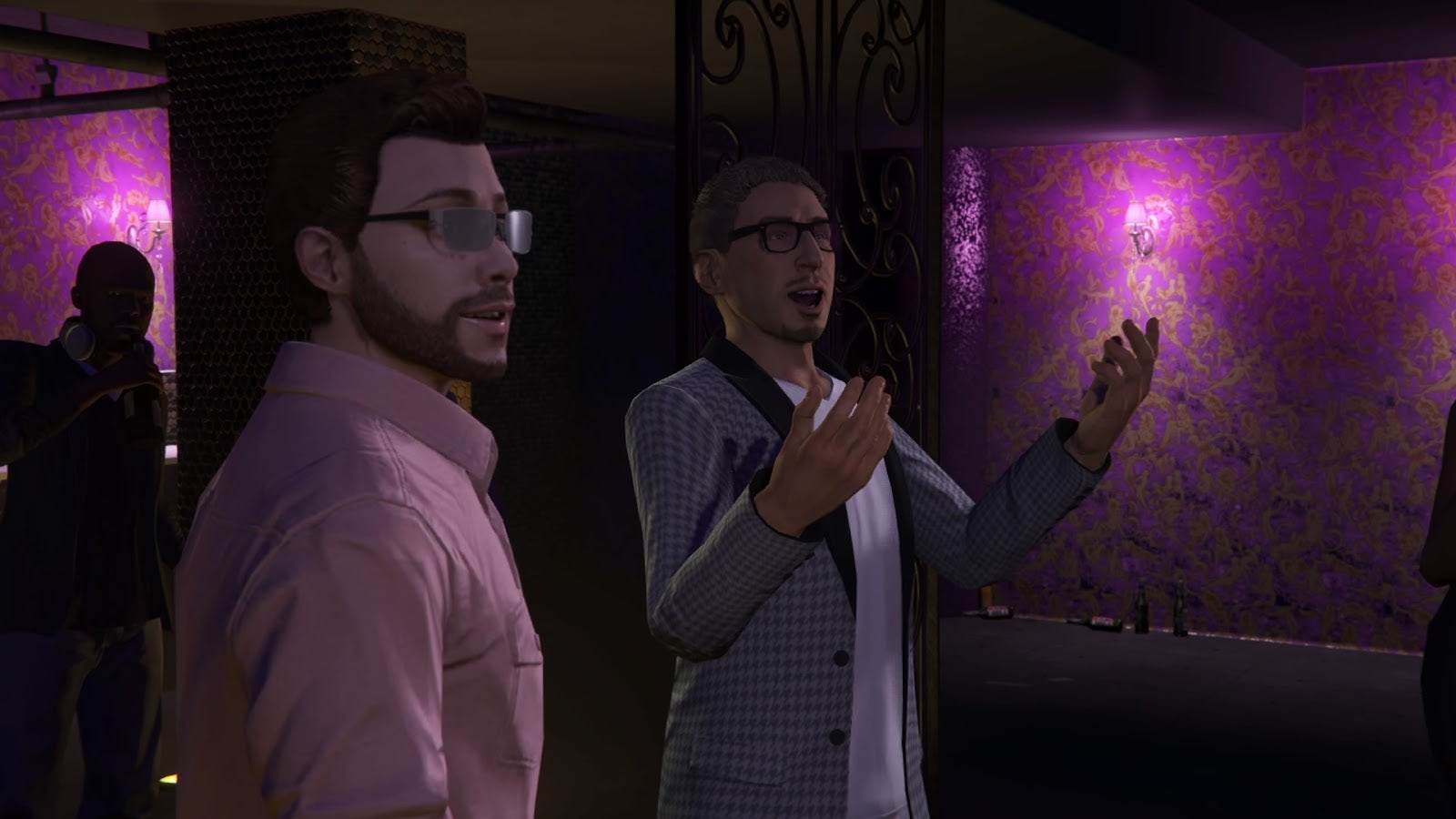 Gay Tony, on the right

The opening hour or so of After Hours is less focused on shooting and destruction compared to previous big updates, such as Doomsday or Gunrunning. You can also do missions to help keep your club popular and busy. These missions ask you to do fun things such as put up posters around town.

Overall the entire update feels more chill and narrative-driven than most other GTA Online updates.

The update isn’t all about fun, of course. There is money to make and business to do. The update allows you to make money via your nightclub, even letting you charge other players to enter your club and dance and drink. 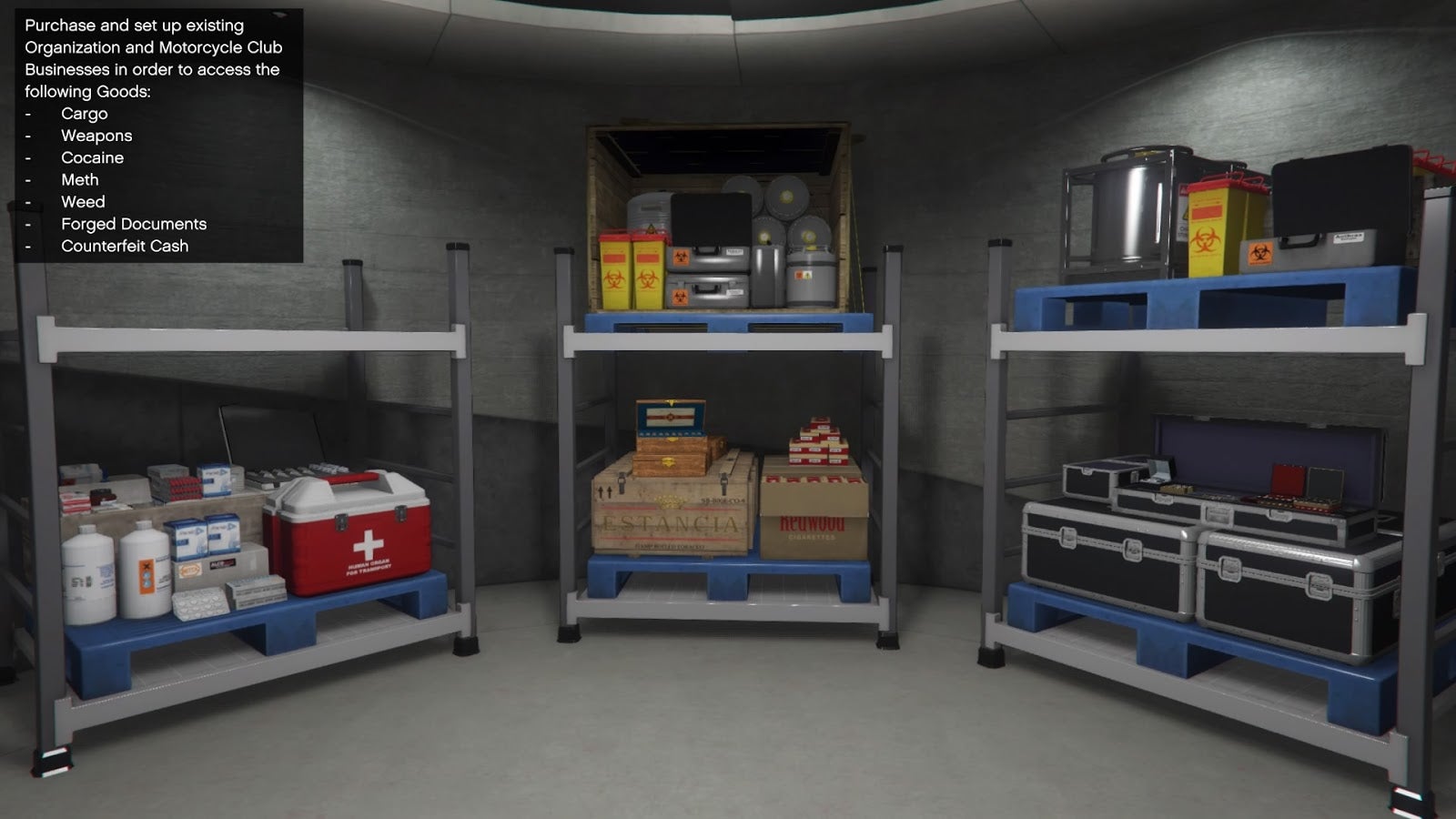 But more interesting is the business consolidation features found in After Hours. Players can now use their nightclub as a hub for all their businesses, including drugs, guns and stolen cars.

Actually figuring out how this new system works takes some time, but essentially players can hire technicians. These techs will steal supplies and goods for your different businesses. Eventually when you have enough you can sell some or all of your illicit goods via the nightclub.

I’ll need to spend more time with the update to really see how well this new system works and if it is worth the $2-4 million in-game currency you need to spend to fully unlock it. But in theory, the idea of all your businesses in one convenient location sounds great.

There is a lot in this update, and Rockstar has announced more to come. Currently there is only one real world DJ in the game, Solomun, but over the next few weeks Rockstar will be adding more DJs, new music, new cars and more to GTA Online.

So far After Hours is already one of my favourite updates, and I feel like I’ve barely scratched the surface.