Leaked iPhone X Plus Benchmarks Leave All Androids In The Dust 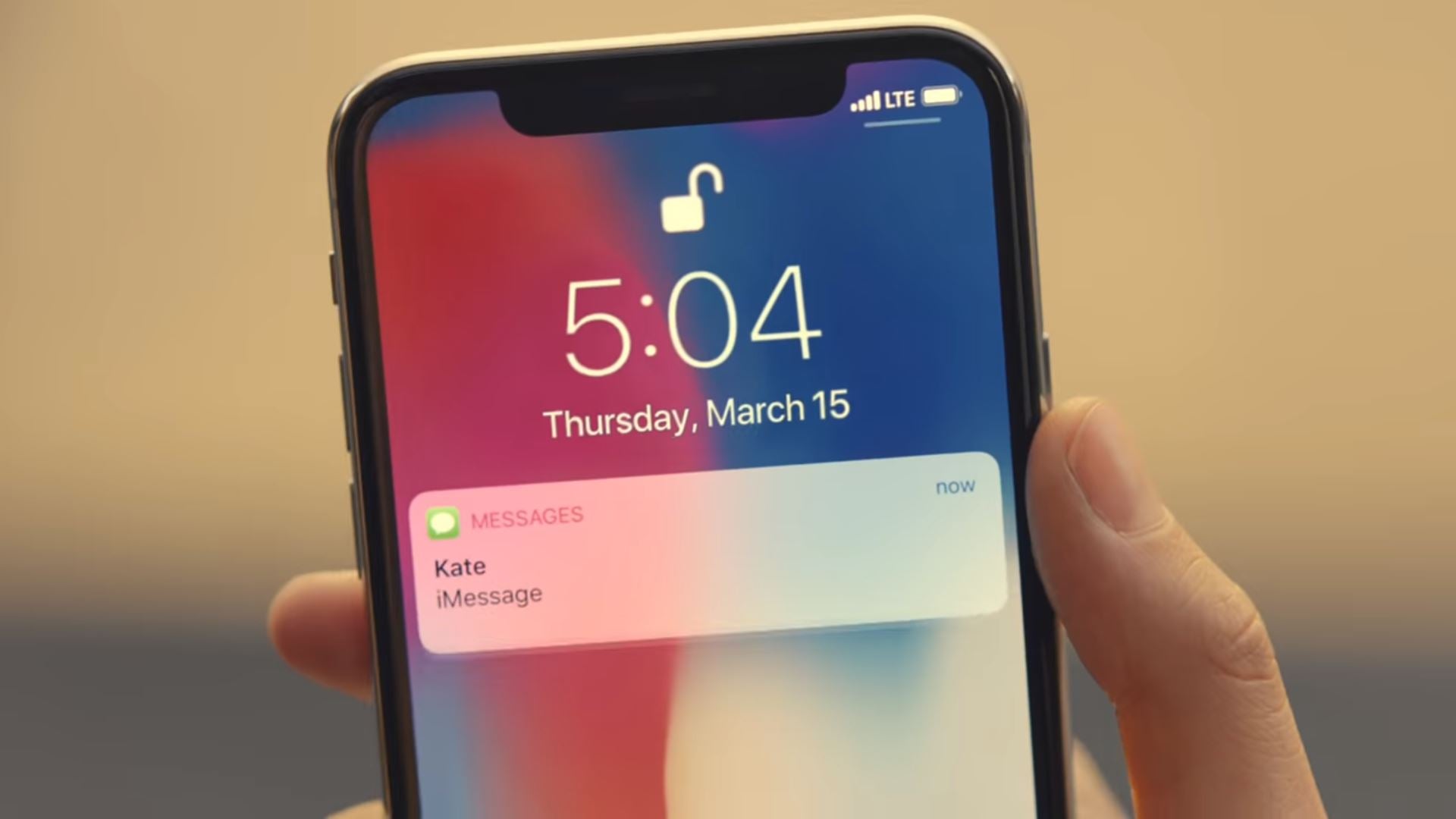 The battle for supremacy between iOS and Android just took another interesting turn. Geekbench has released benchmark results for a mystery phone thought to be the iPhone X Plus powered by Apple’s A12 chipset. If the results are legit, it seems that the next iPhone’s processing power will trounce all incoming Androids by a considerable margin. This thing is insane.

Geekbench is remaining rather coy on the identity of its latest benchmark recipient. The results are listed under “iPhone 11,2” which is running on iOS 12. As Apple hasn’t even acknowledged the existence of its new iPhones, we can understand Geekbench’s reluctance to go into specifics.

Nevertheless, it’s easy to deduce that the phone behind the test curtain is none other than the 6.5-inch iPhone X Plus. Either that, or its regular sized iPhone X sibling, which is expected to replace the 2017 model later in the year. Here’s how the phone scored in Geekbench’s benchmarks:

This is presumably thanks to Apple’s A12 processor which will purportedly be the company’s first stab at a 7-nanometer chipset. In real-world terms, this should translate to a faster and more power-efficient phone with a longer battery life.

(You can find out more about what’s thought to be in the new iPhones here.)

What We Know About Apple's 2018 iPhone Range

We're getting to that time of the year when Apple is preparing to bring their new flagship smartphone to the market. Last year, Apple broke with tradition, delivering two new models, the iPhone 8 and iPhone X. This year will see three new models if the rumours are right. But they're not the only changes Apple will be bringing.

Head to Geekbench to see the full list of benchmark results and phone specifications.