Lego’s been making building sets since the 1950s, but it wasn’t until 1978 that the company came up with the perfect plastic people to play in them. The Lego Minifigure was born in 1978 with a handful of designs. Forty years later, there are more than 8,000, most of them hiding in my office drawers.

Two arms, two legs, a head and a set of claw-shaped hands turned out to be just what the Lego city ordered. Designed to stand four Lego bricks high, the Minifigure quickly began dictating the size and scale of Lego buildings and vehicles. Imagine if Lego had stuck with 1974’s no-leg bendy-arm people, or 1975’s faceless, armless figures. 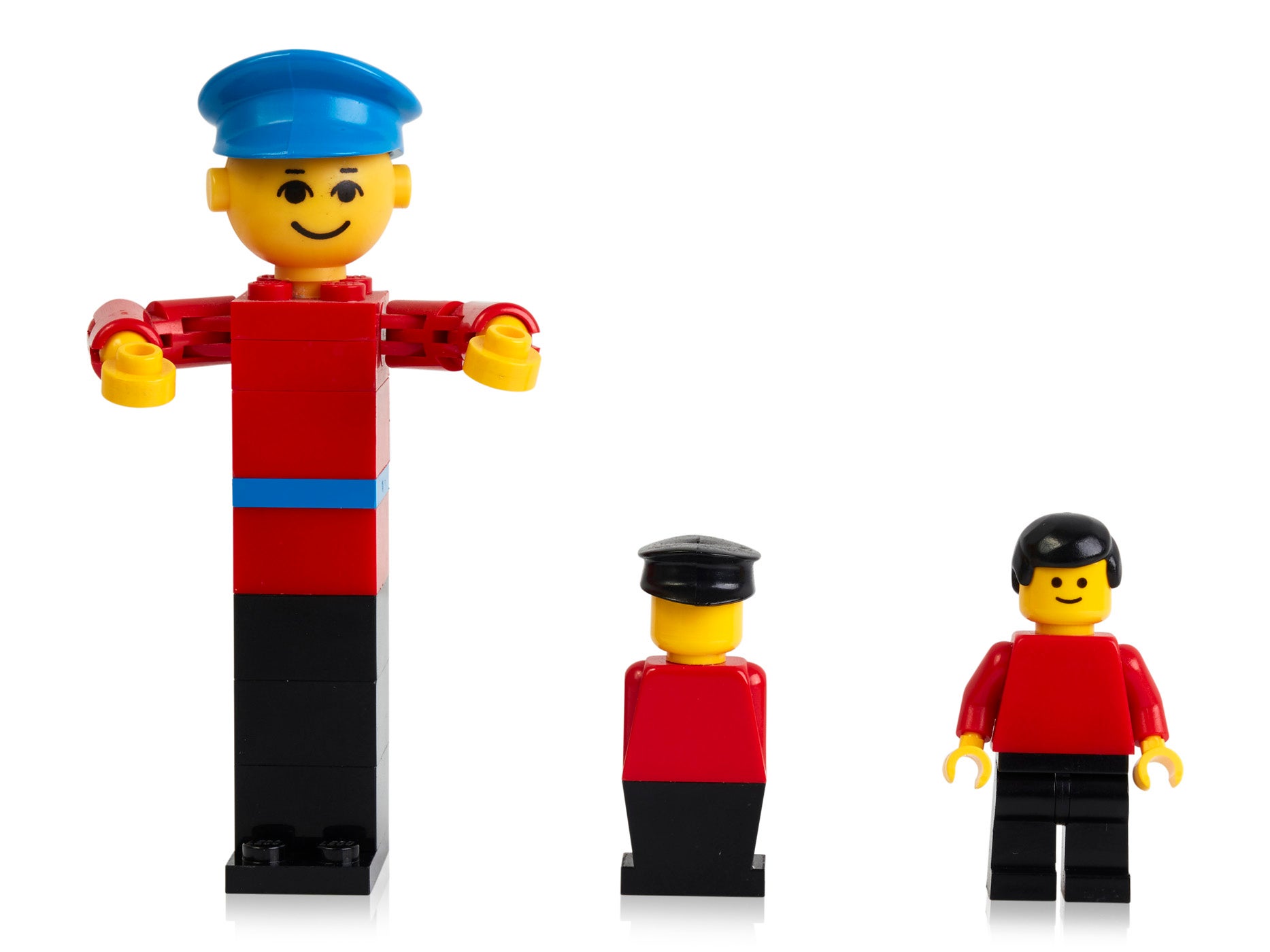 It took a little while to get to the right shape, but they got eventually. (Image: Lego)

Today, Lego Minifigures are some of the most popular collectible figures out there. Each year, Lego produces multiple collectible sets of Minifigures in blind bag boxes. Building sets, especially licensed properties like Star Wars or Harry Potter, come packed with familiar faces reshaped into Minifigure form. The uniform look gives them the same collectibility as Funko’s popular Pops! line, only they don’t cost $US10 ($14) each and aren’t stupid.

Check out the slideshow below for some shots of early Minifigures and their kin, courtesy of Lego. 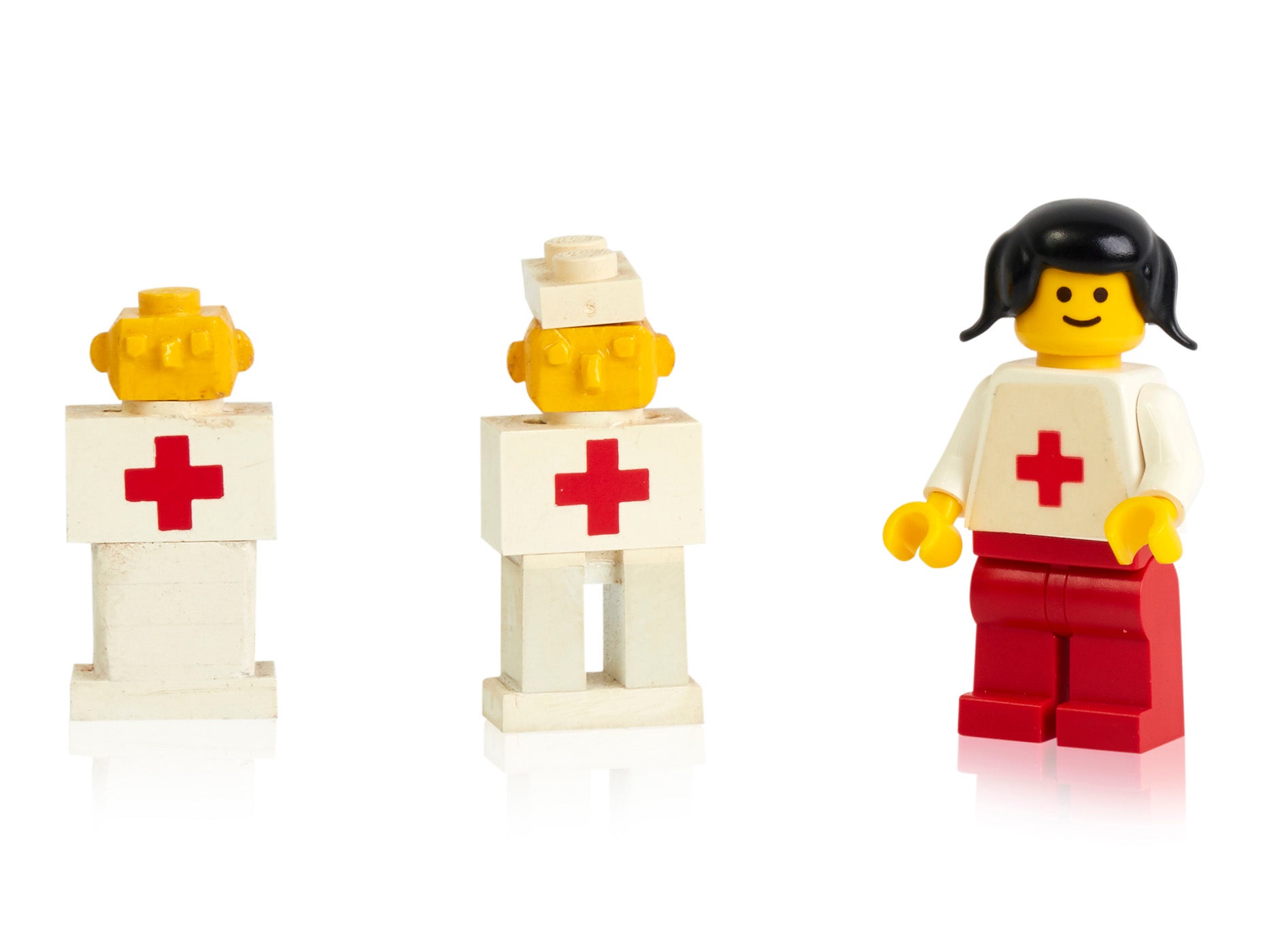 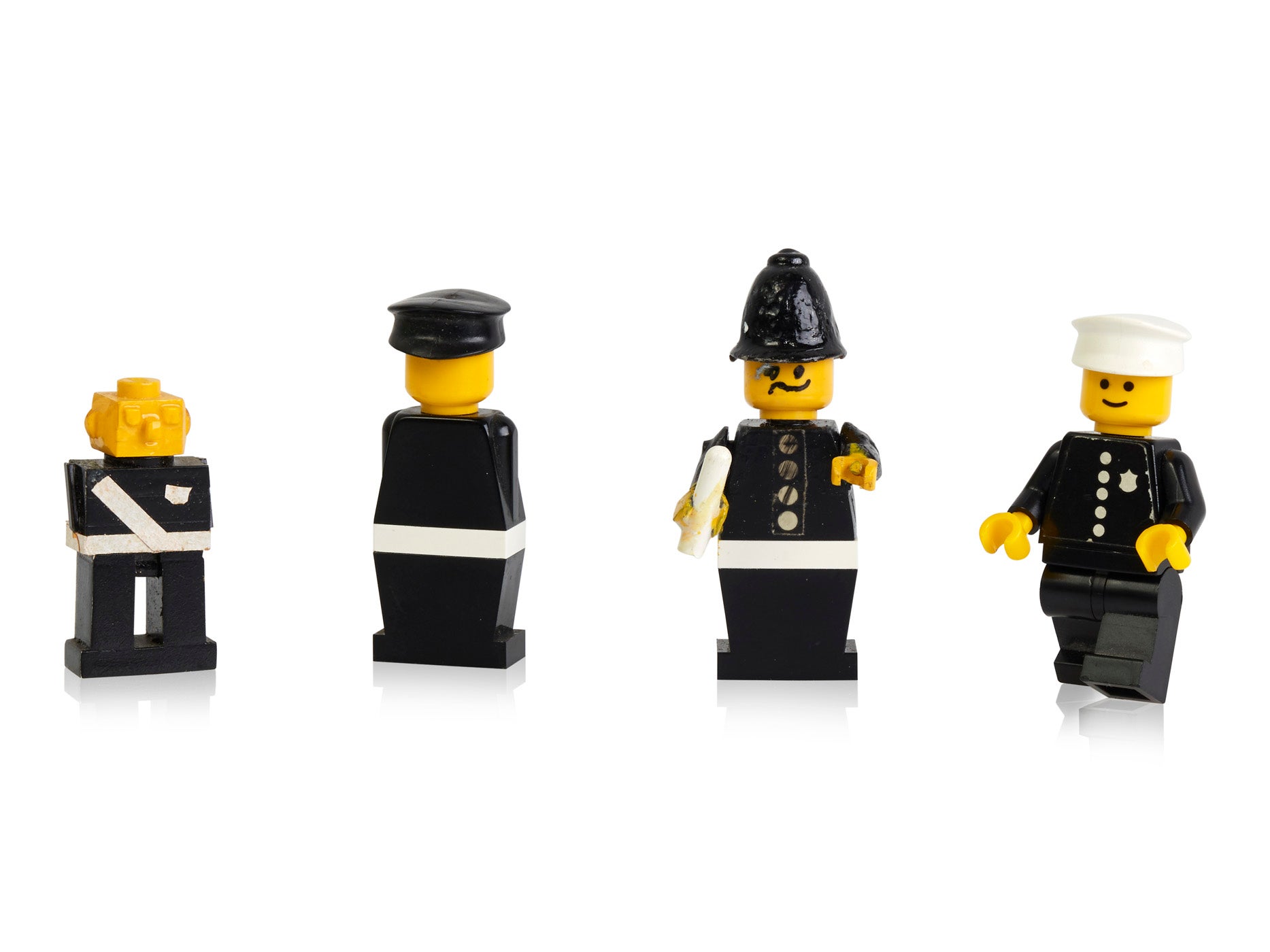 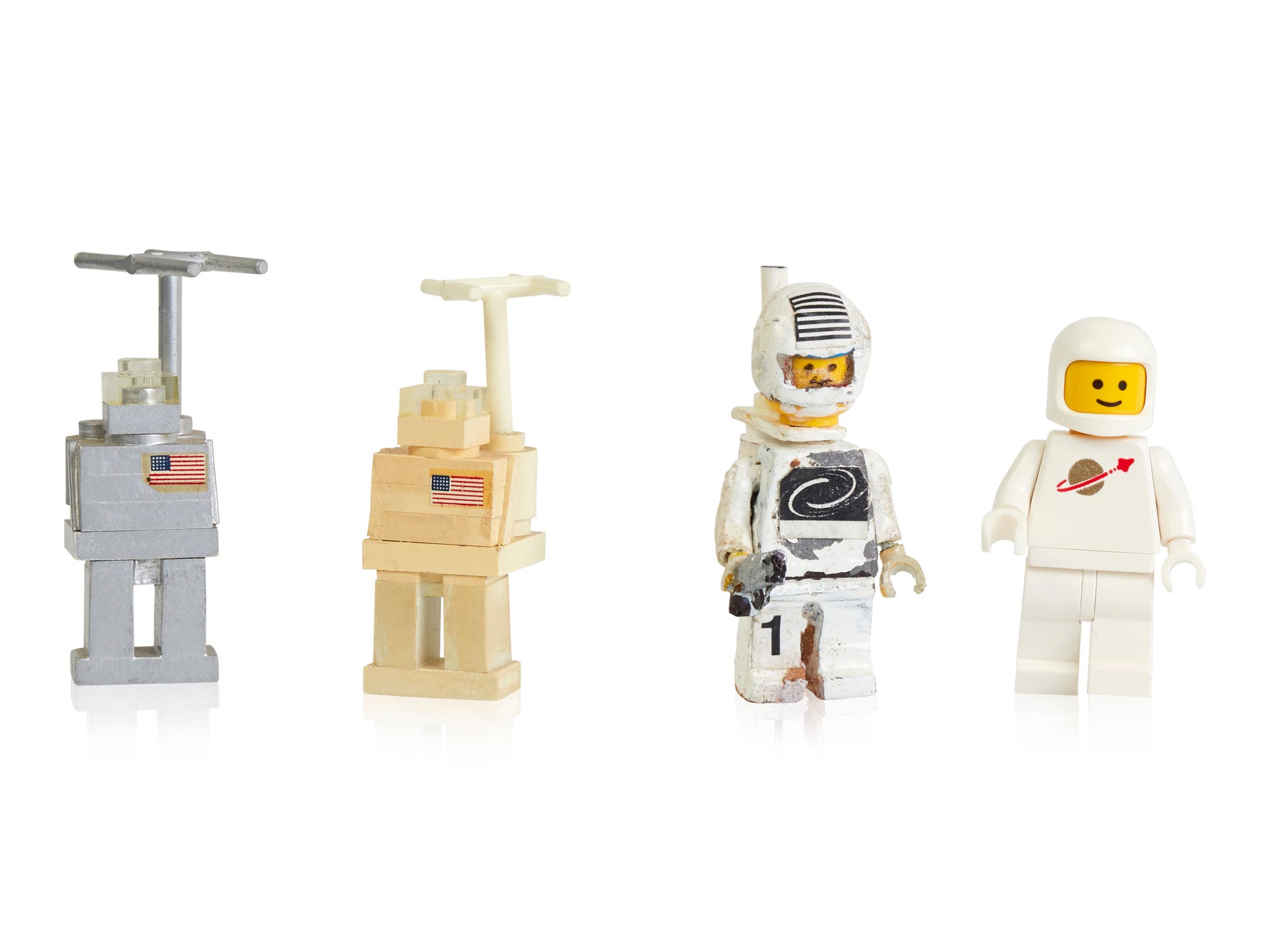 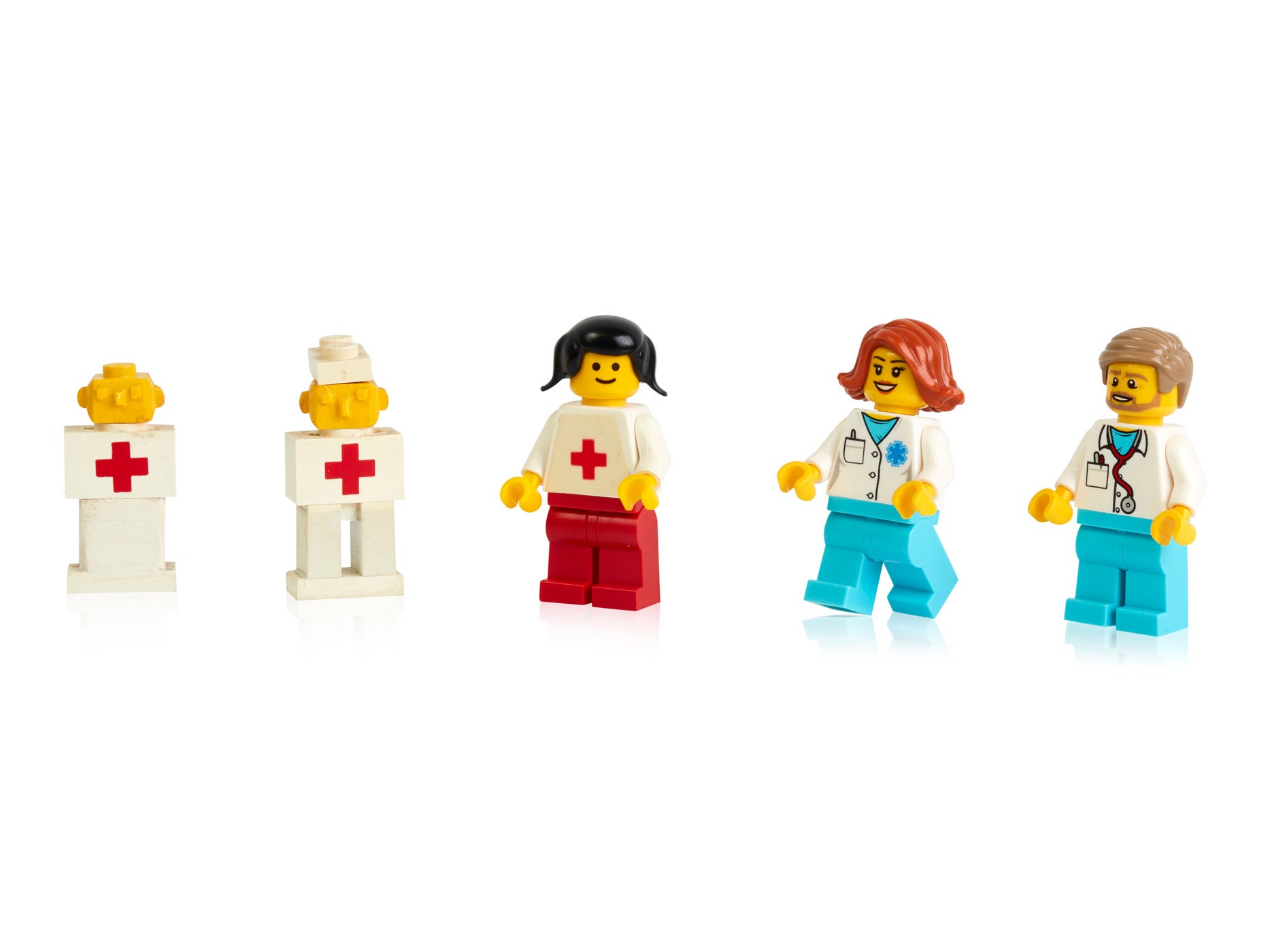 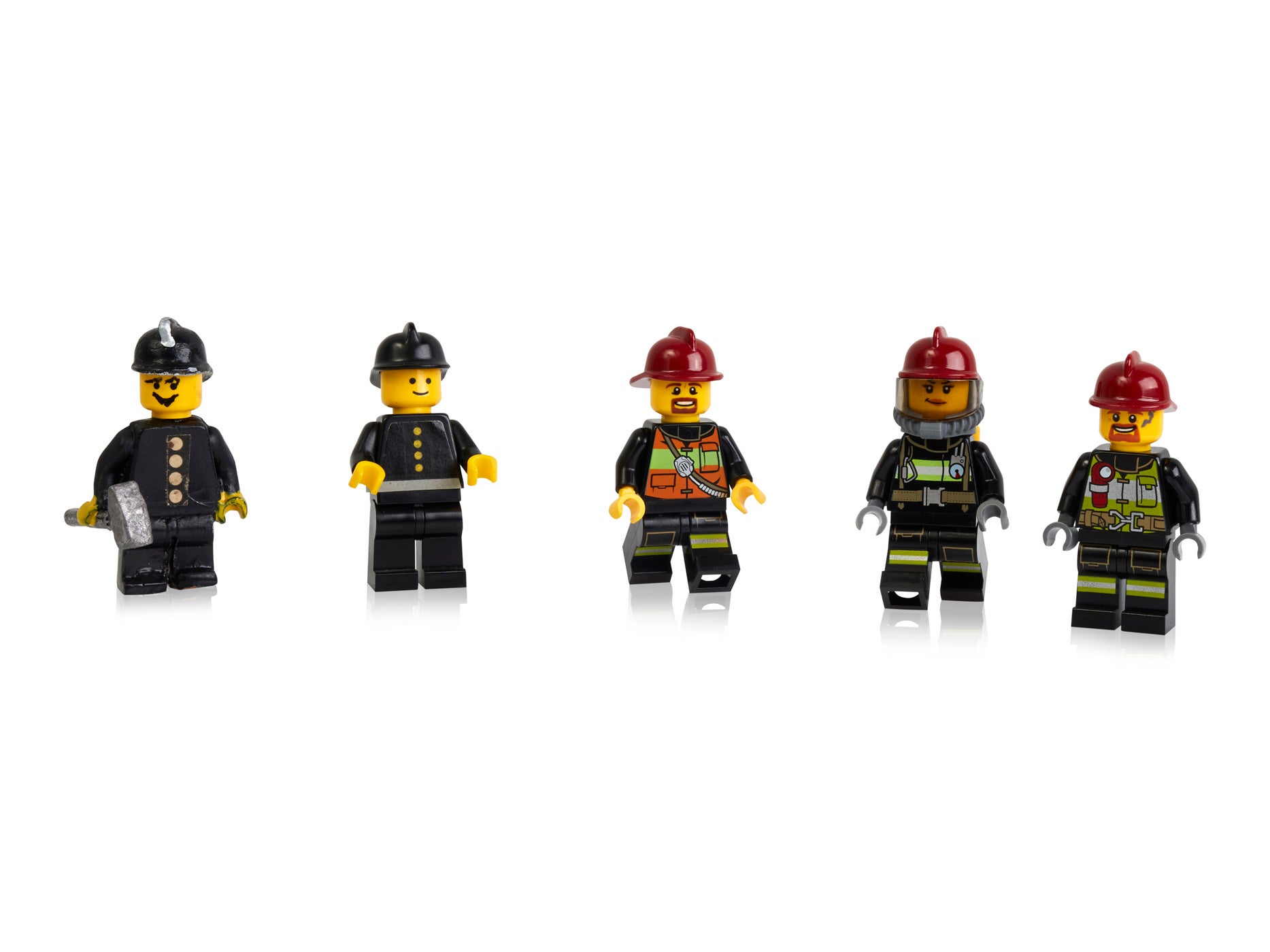 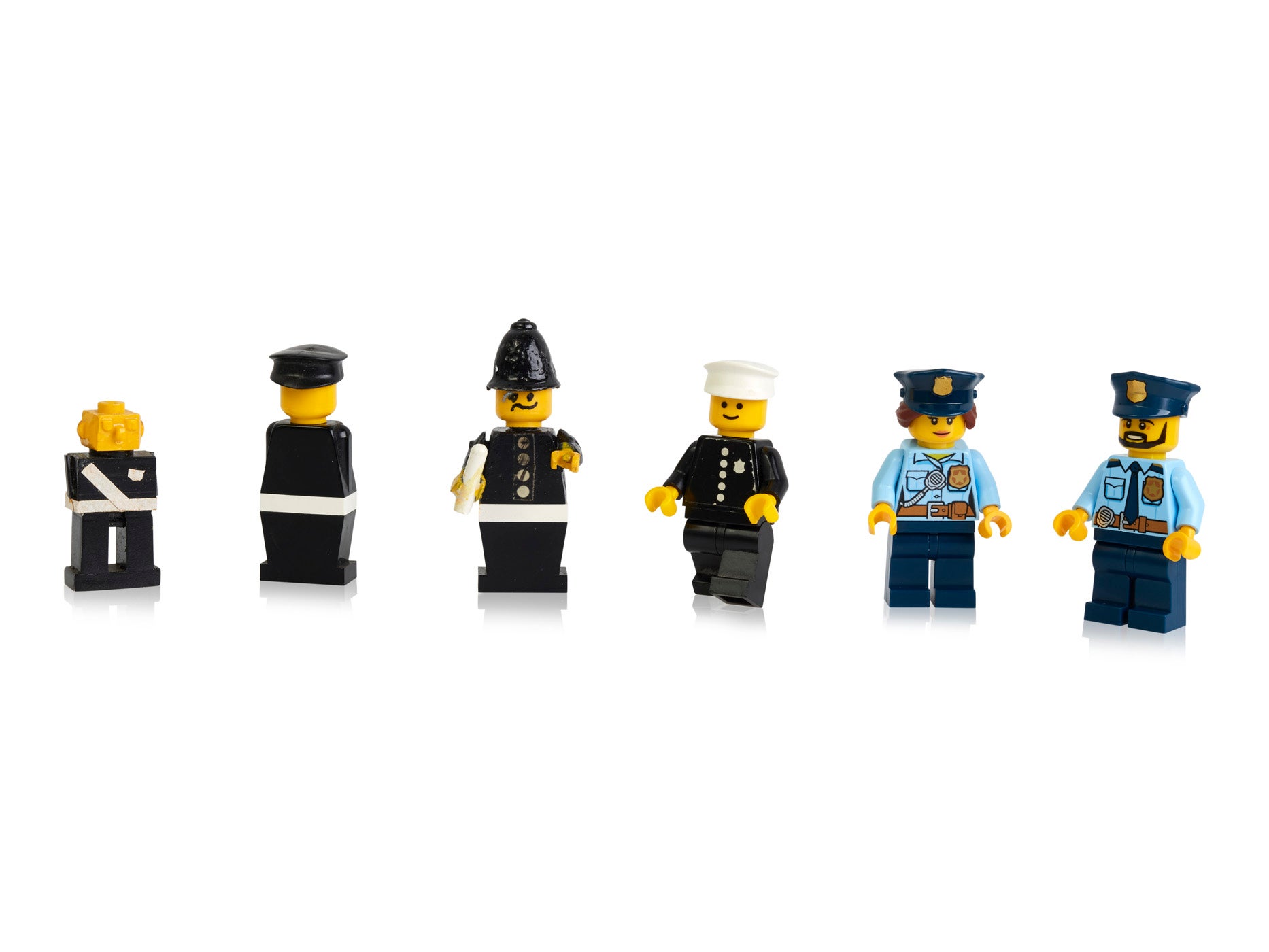 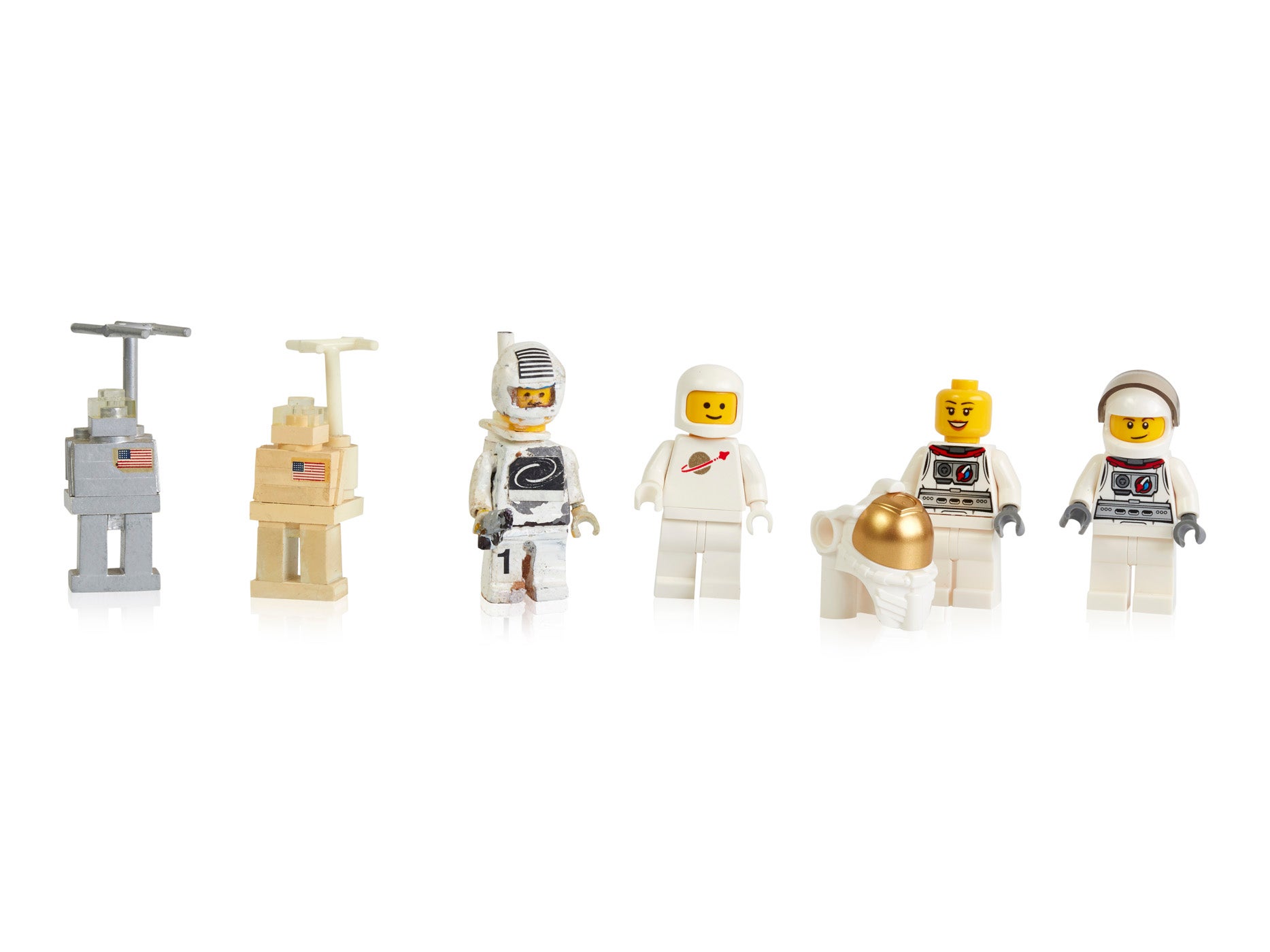 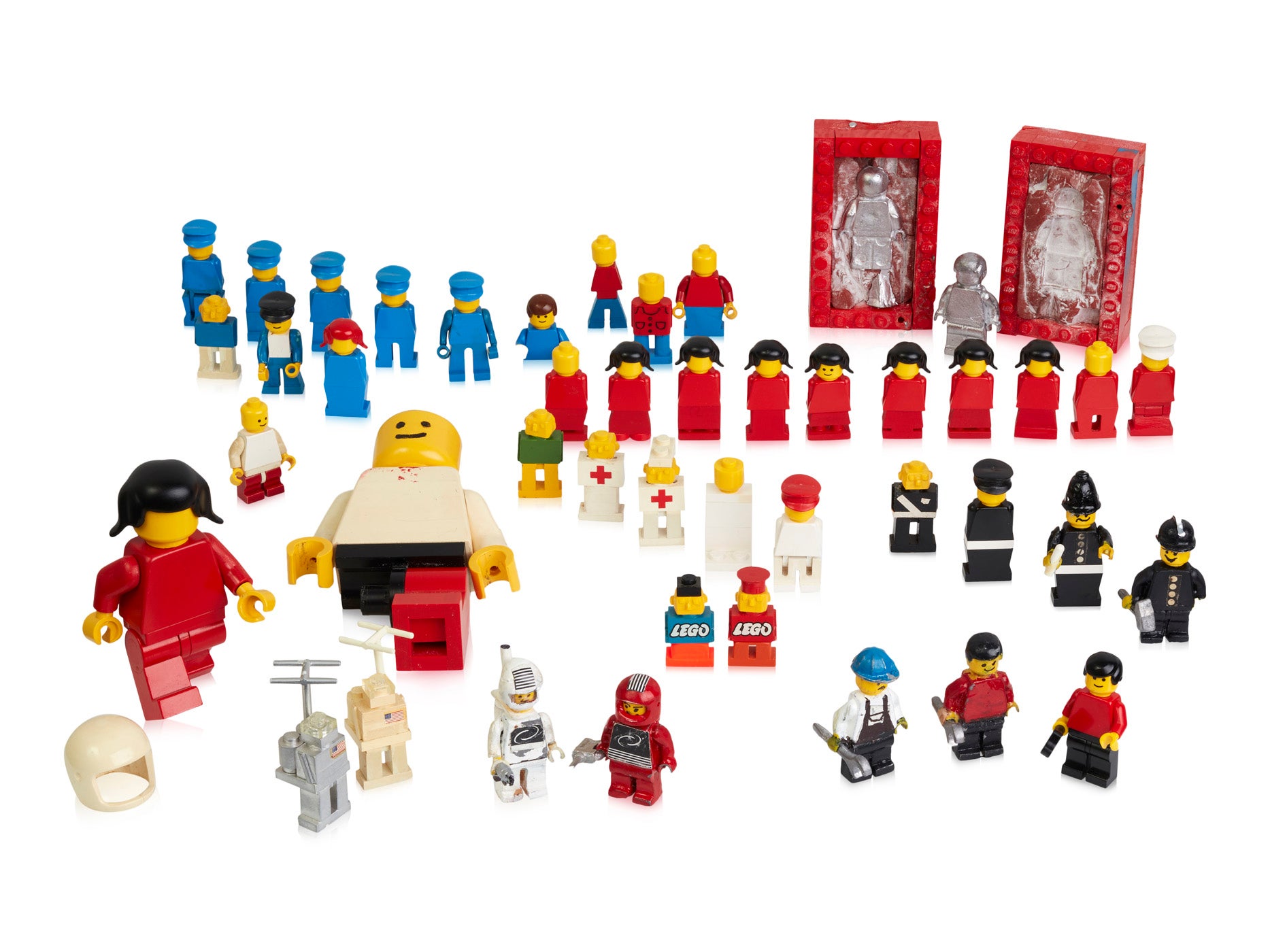 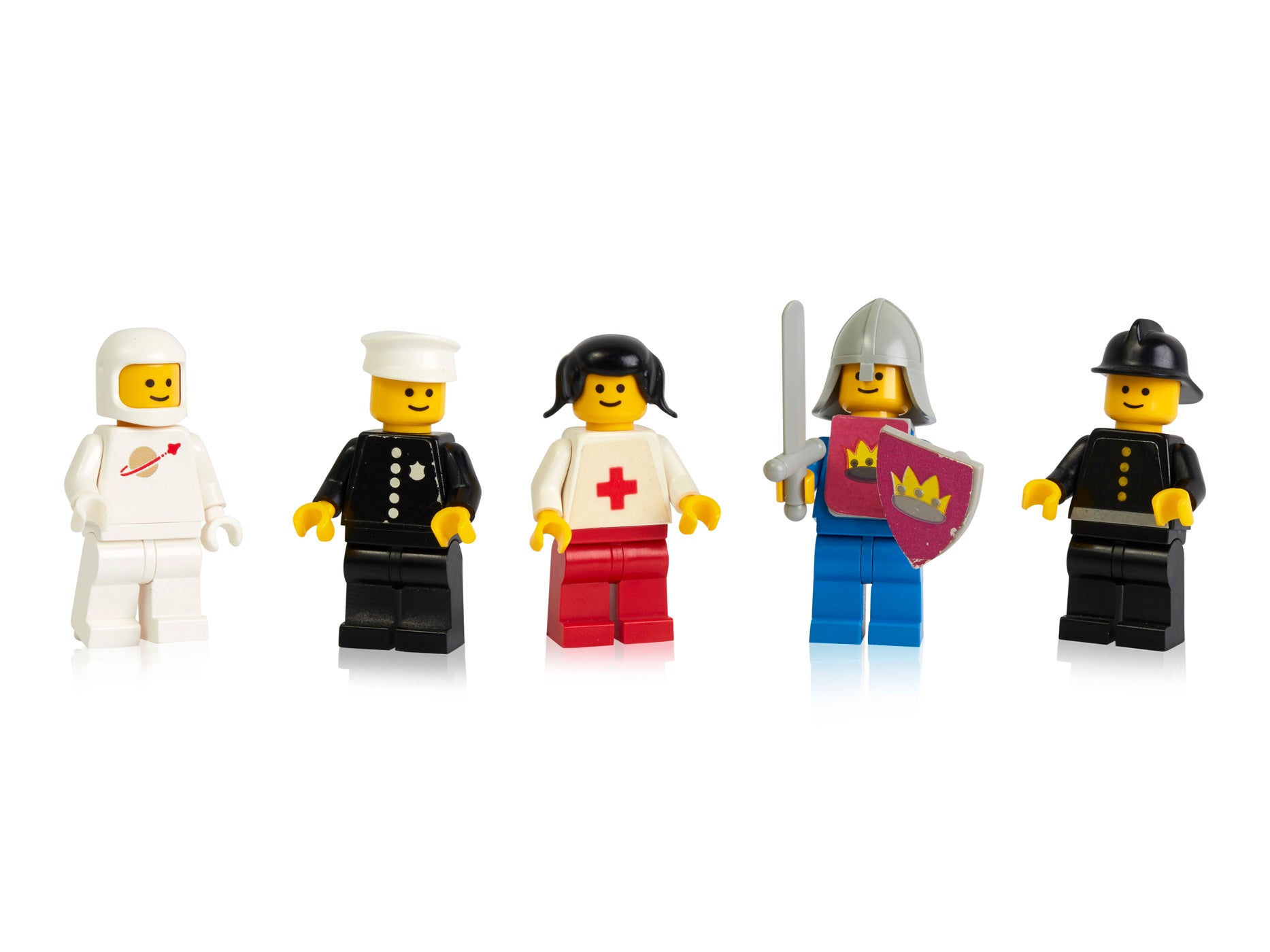 Some of the first LEGO minifigures launched in 1978 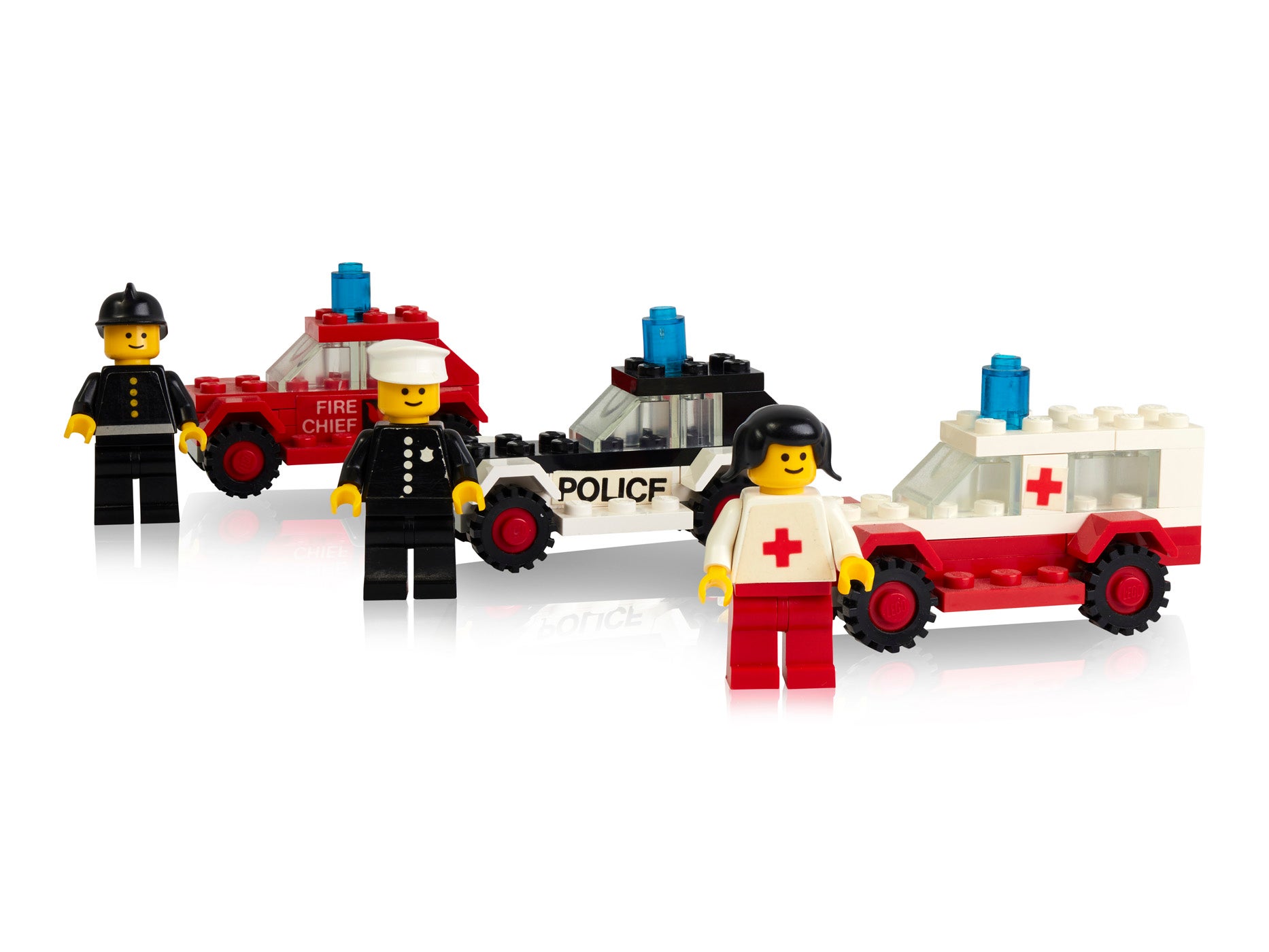 Some of the first minifigures launched in 1978 with transportation

I doubt there is a drawer or shelf in my home that does not contain at least one Minifigure. A quick search of the immediate area surrounding my desk reveals four (Unikitty counts). 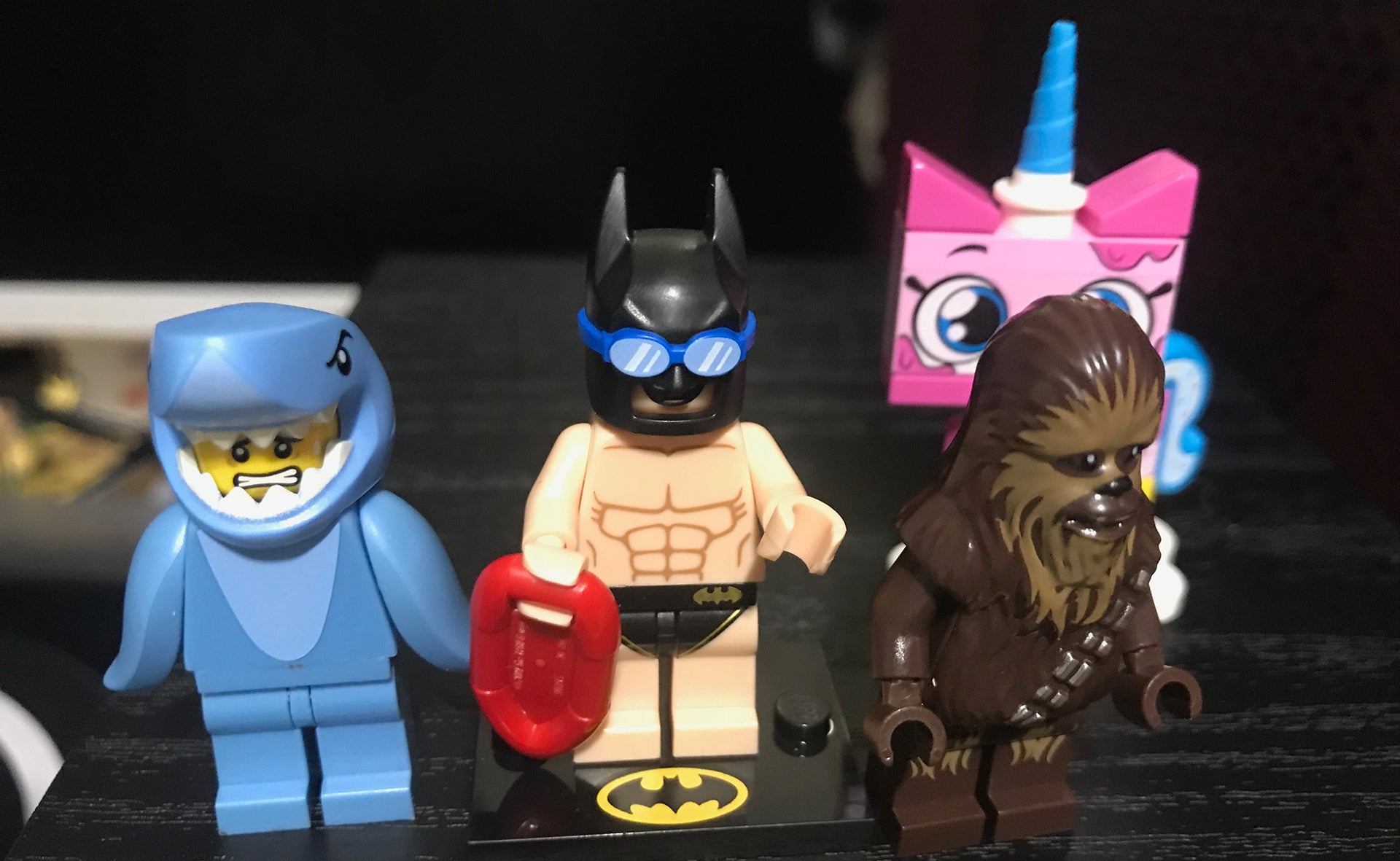 Now I could regale you with a complete history of the Lego Minifigure, from the early prototypes up until today, or I could share Lego’s handy infographic and go play with my toys. I think I’ll do that. 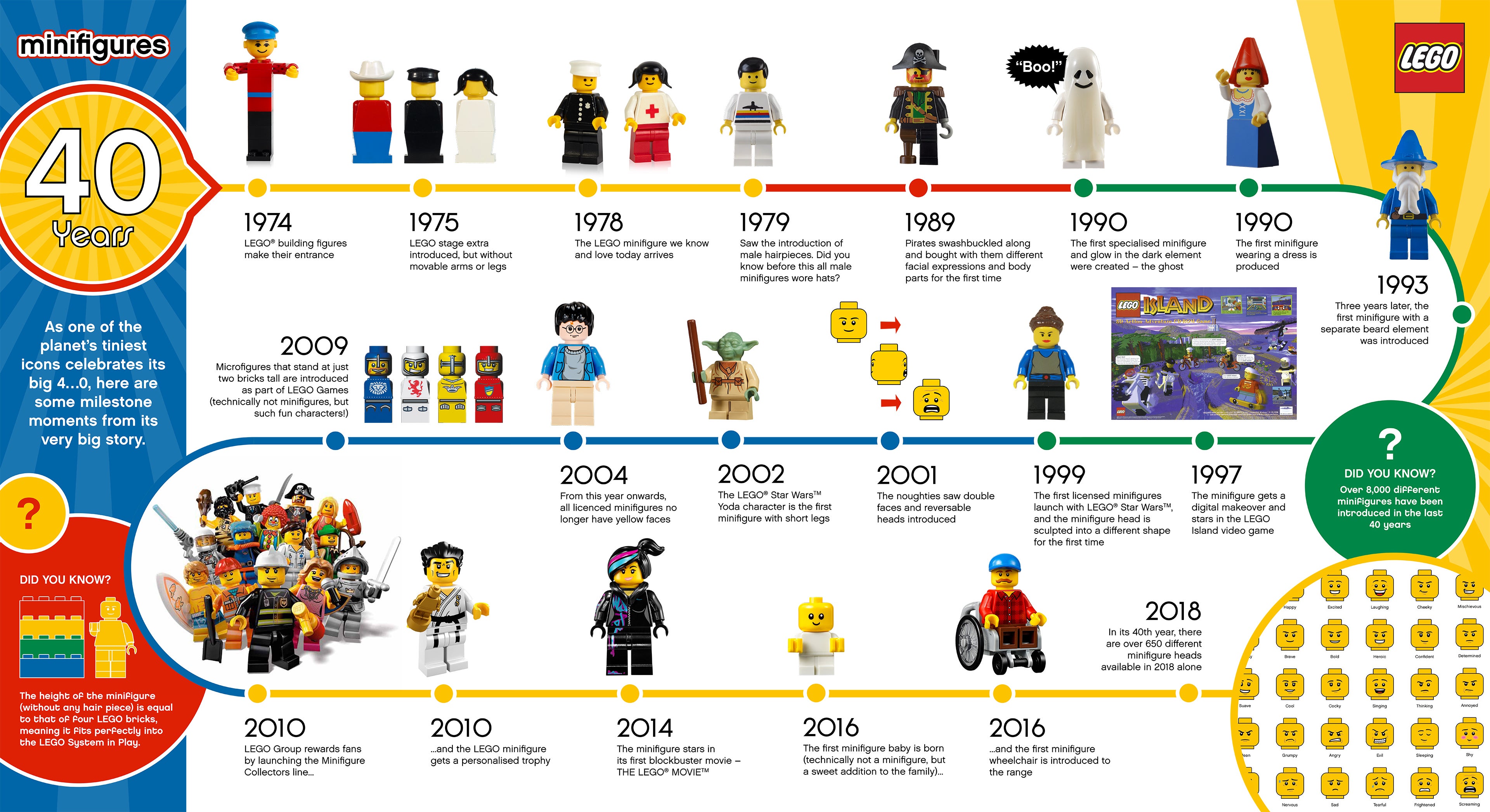