It’s been a bad couple of years for the cover stars of major sports games. Big transfers of star players like Kyrie Irving, Neymar and LeBron James have left the marketing for NBA 2K18, PES 2018 and 2K19 in need of repairs, and we can now add FIFA 19 to the list as well.

When the game’s cover art was shown off at E3, it featured superstar Cristiano Ronaldo in his Real Madrid kit. One World Cup and a changing of the tide later and Ronaldo was off to Juventus, meaning the year’s biggest sports game was in need of a cover change.

In this case, at least, it wasn’t that big of a deal. FIFA 19 isn’t out until September, meaning there’s been time to make the change before the game hit shelves, and last week EA showed off the revised cover which … just photoshops a Juventus kit over the top of the same photo. 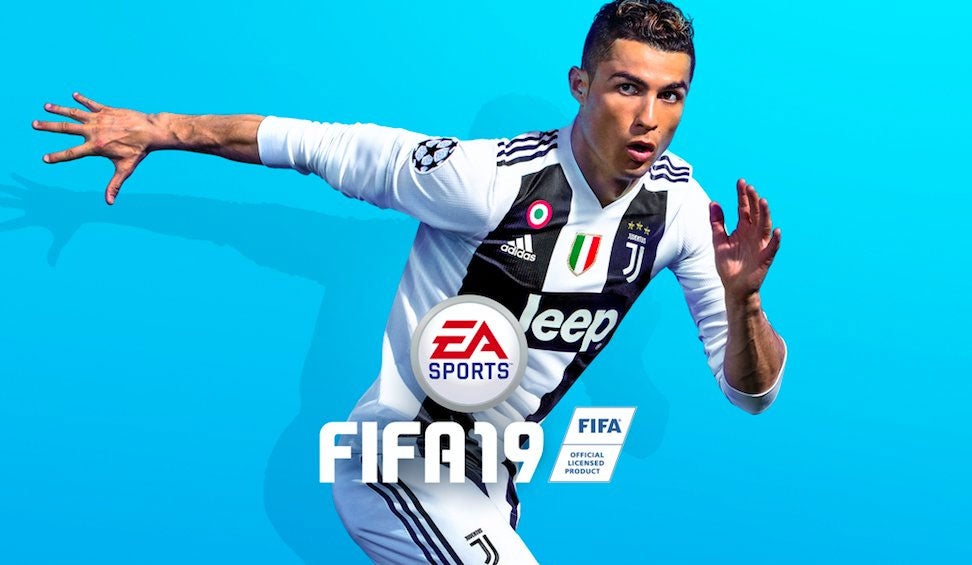 Next year, maybe just use a photo of a basketball/soccer ball, save us all some trouble.