IGN ‘Taking Down Pretty Much Everything’ From Former Editor [Update] 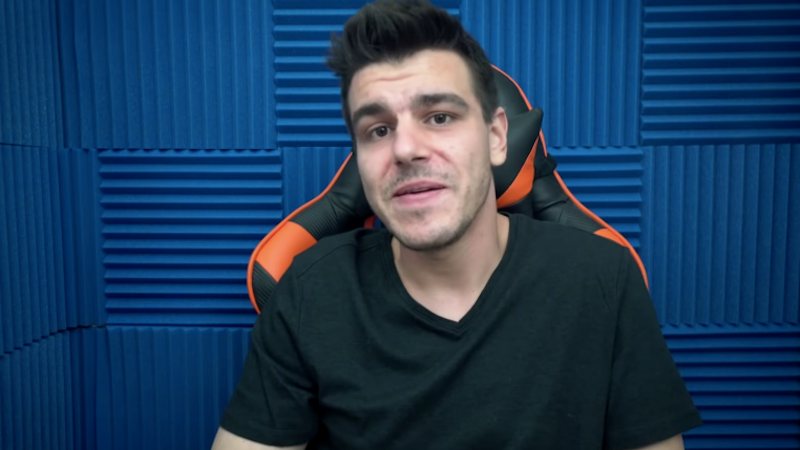 Following an internal investigation, IGN staffers have revealed that the company is in the process of removing “most” of the work produced by their former Nintendo editor Filip Miucin, who left the company over plagiarism allegations.

Update 0900 AEST: Reviews have started to come down, including Miucin’s reviews of Skyrim and DOOM on the Switch, with a note saying “this article has been removed due to concerns over similarities to work by other authors”.

The outlet has indicated it will re-review those games in the future. It’s also come to light that Miucin plagiarised work from a fellow IGN staffer:

How are you going to steal from your own company’s review of a game? I don’t even know how I feel right now. To answer the post’s question no, permission was not given. You don’t ask permission to copy someone’s work. You use fucking quotations.

And the allegations has grown to include incidents of reading excerpts about Shantae: Half-Genie Hero and Super Mario Odyssey that appeared word for word on Wikipedia. The rest of the original story appears below.

Filip Miucin and IGN parted ways at the end of last week, after the YouTuber behind Boomstick Gaming alleged that Miucin had plagiarised his review of Dead Cells. IGN responded by taking down the review and investigating the claims, which ultimately resulted in Miucin leaving the company.

Read more
” excerpt=”The gaming site IGN has removed a review for the game Dead Cells after allegations surfaced yesterday that the review’s writer had plagiarised from a small YouTube channel.”]

Read more
” excerpt=”Former IGN editor Filip Miucin, who was fired this week after an investigation into allegations that he had plagiarised a video game review, responded yesterday on his YouTube channel, telling viewers that there were “a lot of circumstances” surrounding the review and that he did not intend to plagiarise from another channel.”]

In his first video following the controversy, Miucin said there were “a lot of circumstances” surrounding his Dead Cells review. He also directly called out Kotaku and Jason Schreier for reporting on the story.

“Maybe he was implying that if you have similarly opinionated reviews, then you’re just plagiarising, or maybe he’s just trying to get as many clicks off my name right now as possible, or maybe he just likes kicking people when they’re down. I don’t know – check it out for yourselves and you be the judge,” Miucin said in the video, which was taken down from his channel.

In some tweets earlier today, senior IGN staffers Justin Davis and Dan Stapleton revealed that more of Miucin’s content was “directly lifted from or at best heavily derived” from other authors and content creators:

FYI, we’ve seen enough now, both from the thread and our own searches, that we’re taking down pretty much everything he did. It’s a process, but you’ll start seeing stuff come down tonight.

Deeply disappointed and upset that it's looking more and more likely that we unwittingly hosted work that was directly lifted from or at best heavily derived from others. I assure you we are taking very active steps to remove it all, and make it right. I feel betrayed.

Justin Davis, IGN’s editorial manager, also posted on Resetera that the process of taking down Miucin’s work came with some technical challenges, and would take some time:

FYI it’s looking more and more likely that most of Fhis work published on IGN has editorial copy in it sufficiently derivative of previously-published work that it is a significant ethical breach and will need to be removed.

We are moving on it as fast as we can as a Senior Editorial staff.

There are complications. Including challenges around removing review scores and the way out site CMS works (which is why Dead Cells unfortunately displayed a “0.0 Disaster” score for a time).

A final decision hasn’t been made but I think the most likely outcome is all of his work will be removed, and we’ll decide from there what we need to do in terms of replacing the back-catalogue of critical content we owe game makers.

I’ve contacted Micuin for a response, and will update if a comment or statement is provided.