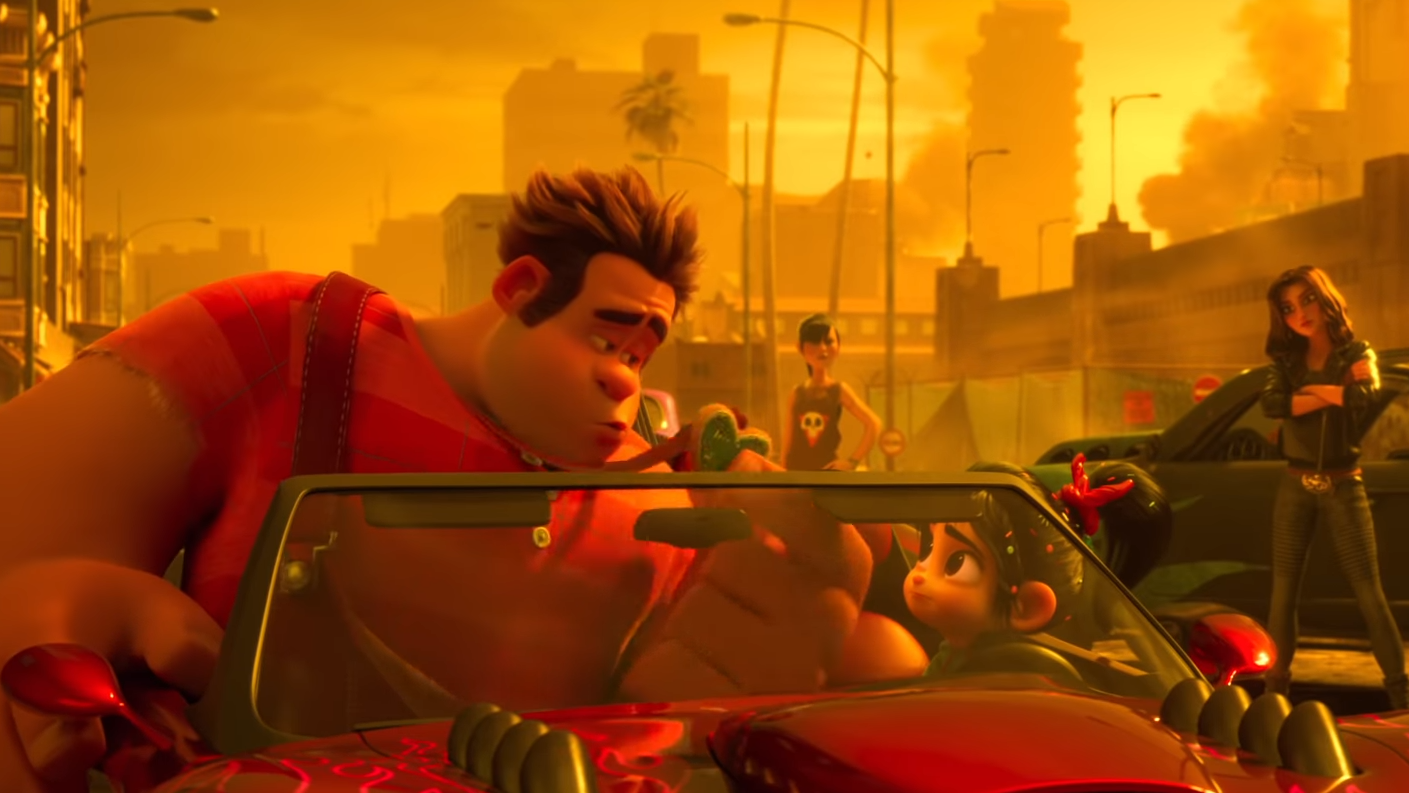 Ralph and Vanellope are in for a ride. Yesterday, we found out that Gal Gadot was playing an online street racer in Ralph Breaks the Internet, along with a brief clip showcasing Gadot in the role. Now, more footage has been released, giving us a more detailed look at Gadot’s character and the wild, Need for Speed meets Fast and the Furious racing game she’s a part of.

What’s shown has a really fantastic genre parody vibe — Vin Diesel would be right at home. The rest of the footage showcases Ralph and Vanellope wandering through the internet and in Vanellope’s case, bonding with Disney princesses and Merida, who frankly deserves a warm welcome because she’s wonderful.