The Dog Behind One Of Twitch’s Oldest Emotes Has Died 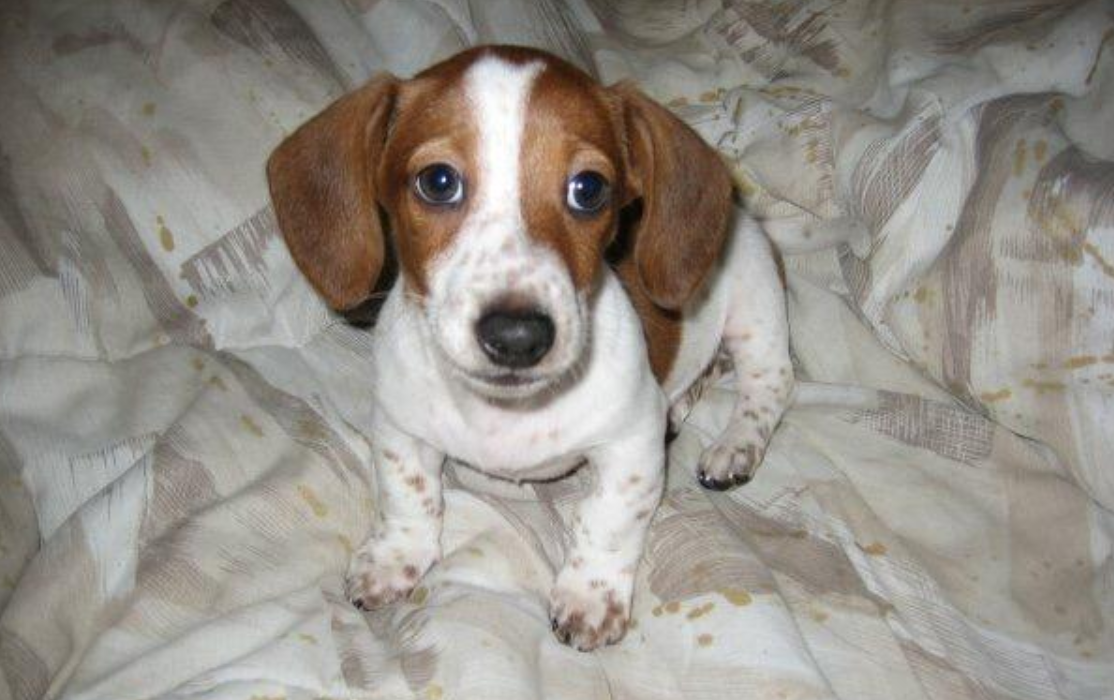 FrankerZ is a Twitch emote dating back to 2012 that connotes playful sarcasm. But he was inspired by a real dog, Frankie, whose owners confirmed earlier today had died. He was eight years old.

Heard from my fam that our boy FrankerZ passed away this morning. He was 8 and will be greatly missed. pic.twitter.com/OSBlWJm6rN

Twitch as a platform also tweeted out the news later in the day. “We are saddened to hear about the passing of our beloved community member, Frankie,” it wrote. “Frankie will forever be a good boy.”

Frankie belonged to the family of Twitch director of publishing, Ernie Le. He first became immortalised on the streaming platform less than a year after it launched, when a fellow employee turned the dog’s likeness into an emote that users could summon simply by typing “FrankerZ” in the chat.

The emote was created to help cheer Le up when he had to leave Frankie behind to move to California to join Twitch. The emote quickly evolved into a cornerstone of Twitch’s ironic emote culture.

The FrankerZ emoji is always somewhere between a side eye and completely not giving a shit, but also secretly a sign of deep caring. Anyone who’s ever exchanged quick glances with their pet on the other side of the room knows this seemingly contradictory feeling intimately. But like all memes, FrankerZ was mostly for the lulz. Twitch chat can often be a toxic cesspool, but not FrankerZ.

Prior to today, FrankerZ had been averaging between 25,000 and 50,000 appearances a day across all Twitch channel chats. After today’s news hit, Twitch users have been paying their respects to Frankie with over 148,000 mentions thus far according to data tracking site TwitchEmote.

Frankie’s death will likely inspire a new wave of FrankerZ memes as well, because while Frankie has gone to a better place, the emote he inspired could go on to outlast us all.