Yes, Anathem, the Locus-winning science fiction novel published in 2008. Over an arduous few weeks, I have read Anathem, and I have come to the conclusion that it would make for my ideal adventure game. Join me on this journey.

I’m going to spoil the hell out of this novel. You are warned.

The basic plot of Anathem goes something like this: there are people who live cloistered away in places of learning called concents. Our protagonist, Erasmus, lives in one of these, and he is a “tenner.” Once every ten years, he may have access to the outside world beyond the concent.

There are other groups who live in the concent, like “hundreders” and “thousanders,” who only have access to the outside world every hundred and thousand years (respectively). Additionally, none of these groups can interact with each other.

The purpose for this is so that they can think. All of the people in the concent where Erasmus is from do day-to-day work like tending grapes or singing for fun, but their real life work is thinking. Coming up with new ideas, proving or disproving old ones, and generally just doing some academic-y work is their dedicated purpose in life.

Pure thinking doesn’t make for a great novel, though, so Stephenson adds some drama in the form of space aliens who appear in high orbit around Erasmus’s planet Arbre.

So then the denizens of the concents, the pure thinkers and philosophers, are roused into action by the governments of the outside world because their theories have a direct impact on how his planet comes to deal with the aliens.

If you’ve read the novel, you know that it’s because they aren’t aliens. They’re from a parallel universe, and parallel universes demand a lot of abstract thinking and philosophy. Erasmus, his teacher Orolo, and his friends Jesry, Lio, and Arsibalt go from philosophy nerd monks to heroes that help prevent interdimensional conflict and the (at least potential) destruction of their planet.

It is, to put it lightly, a real escalation. The whole process is pretty slow, though, because the novel is damn near 1,000 pages long.

Now for the video game part.

Anathem exists at this great place between a series of Socratic dialogues and a thriller novel, and I think that’s the exact spot that many adventure games operate within.

The rhythm of adventure games, especially in the point and click genre, is centered on an action sequence followed by a puzzle followed by a conversation. This cycle repeats for a few hours, and then it is over with a big climax. That is exactly how Anathem works.

I would love to play a puzzle segment that walks through a very specific proof of mathematical possibility space. A little Zachtronics-style puzzler that just works through some basic pseudo-philosophical maths ideas would be perfect, and you could add stages step-by-step just like you would in a real mathematical proof.

Stephenson’s dialogue also has a punchy, game-y feeling to it. He’s great at doing exposition through speech that tells you all about this big, giant world around the concent that the characters don’t know much about for a third of the novel. Take this section for example:

“It’s frustrating, talking to you. Every idea my little mind can come up with has already been come up with by some Saunt two thousand years ago, and talked to death.”

“I really don’t mean to be a smarty pants,” I said, “but that is Saunt Lora’s Proposition and it dates to the Sixteenth Century.”

“Literally two thousand years ago, a Saunt put forth the idea that-”

“That every idea the human mind can come up with, had already been come up with by that time. It is a very influential idea…”

“According to orthodox paleo-Lorites, it was the Last Idea.”

While I was reading this, I was envisioning the witty back-and-forth dialogue boxes of a Wadjet Eye game. The discussion does a lot of work to fill out the world that these characters are in, but it also gives you a sense for what those characters are like. Erasmus, the “I” in the conversation, can’t help but fill in that annoying, factual information.

That’s just the way he is, and it eventually pays off when he’s hurtling through space and doing maths. 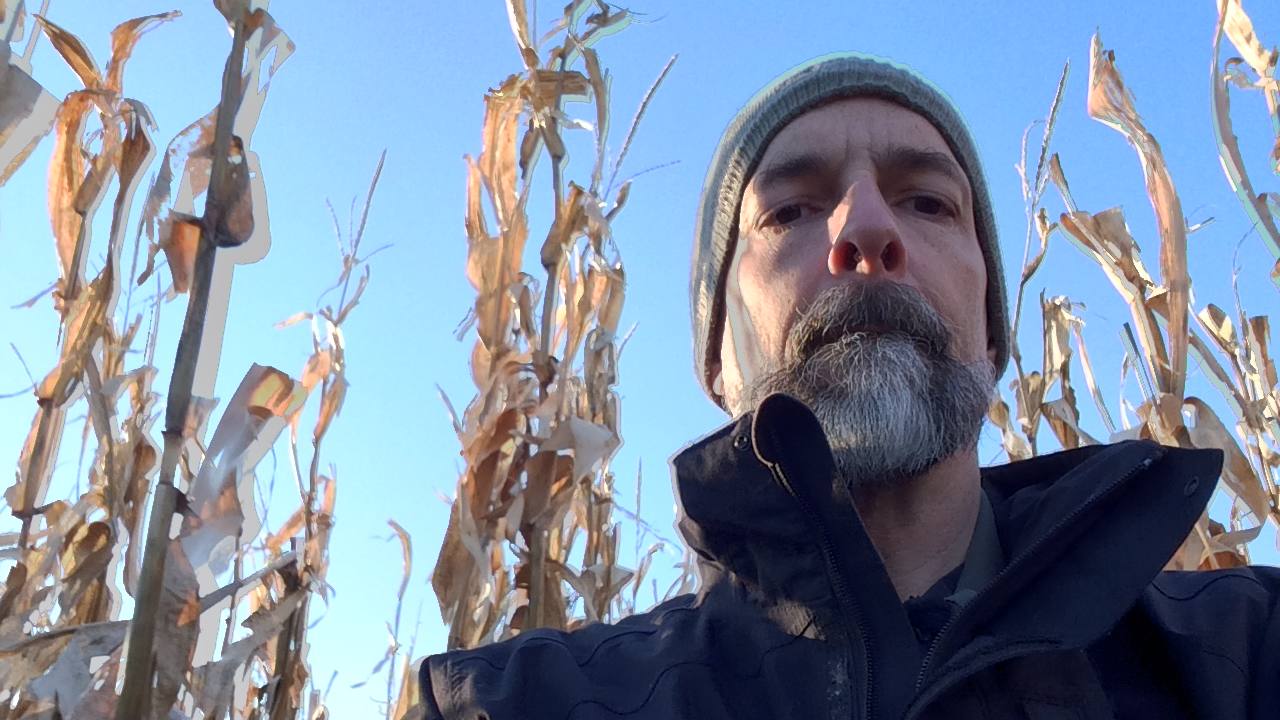 There’s action in the book, too. A giant rod being shot from space into a volcano, which erupts and forces an entire village of people to get into troop transports to escape at the last moment.

People shoot into space the tips of hundreds of rockets, which then need to be pieced together into a kind of makeship space station that can be used to stealthily board an enemy ship.

And there are lots and lots of heavy, choice-dependent, conversations that are about the very nature of choice itself. Anathem, frankly, blows games like The Stanley Parable out of the water when it comes to considering choice. 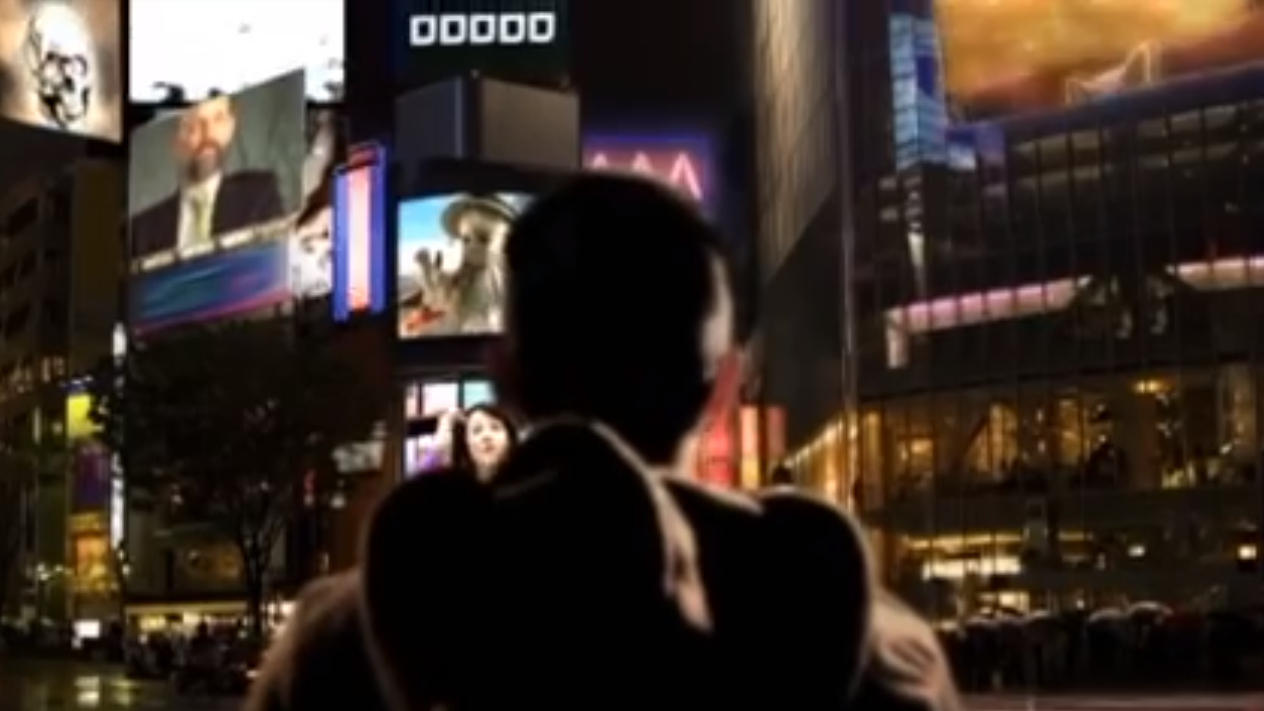 To explain it briefly, it is revealed that the “thousanders” in the concents have figured out how to shuttle their consciousnesses into parallel universes that are very, very similar to our own. It allows them to lengthen their lives, dodge death, or just find places where optimal results occur from an action they took.

Late in the novel, a thousander named Fraa Jad tries a keypad and hits buttons at random. The door opens, and the implication is that Jad has willed himself into that universe where the random keys were the right keys.

I have no idea how an adventure game designer would make this work (I would love for people to work it out in the comments, though). However, it simply function the way it does in the book: people do this manipulation of quantum conditions around Erasmus, and he deals with the consequences. Video game players are pretty good with consequences.

Well that’s my appeal for the adaptability of a novel that I thought would work perfectly within the framework of a game. It has the exact kind of limited action and reliance on conversation that adventure games do so well, and I’d love for something like it to come into existence.

Sadly, Neal Stephenson isn’t necessarily all that great when he comes into contact with games, so I don’t know if it is ever in the cards. At least not in this parallel universe.