Orcs. The craggly-faced brutes of the fantasy RPG world. Scarred by countless battles, these hideous creatures are the embodiment of brutality and violence. Unless they’re in Korean-developed mobile MMO Lineage 2 Revolution. Then they’re kind of hot.

Introduced in today’s big update for the massively multiplayer mobile game that’s eaten a fair amount of my time over the past year or so, Lineage 2 Revolution’s orcs are special. For one, they begin in their own personal starting area, the Southern Immortal Plateau. And they don’t start off at level one, either.

No, orcs are instantly boosted to level 180, more than halfway towards the game’s new level cap of 320. 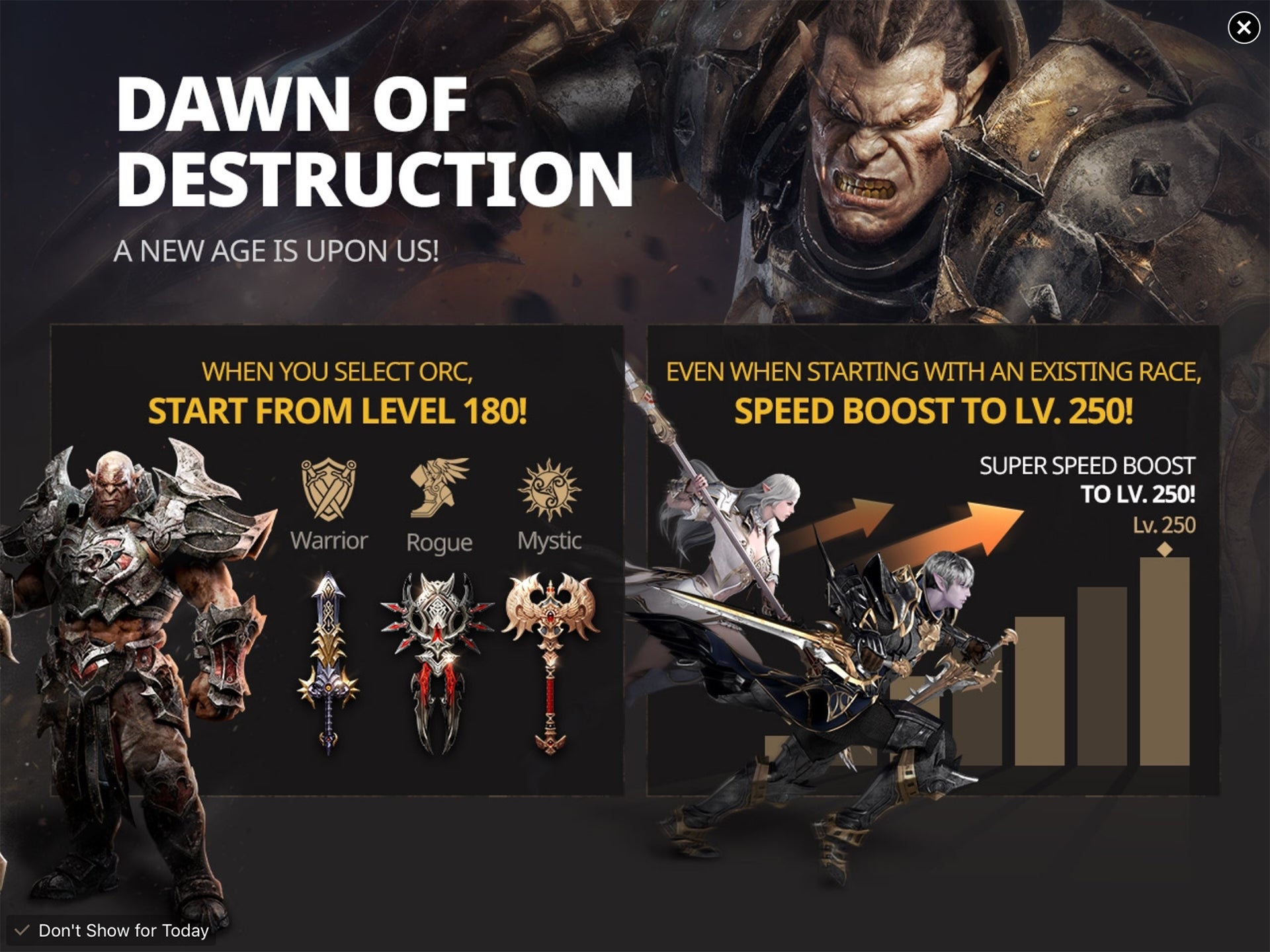 Whether they be orcs, humans, dark elves, normal elves or dwarves, all players will be able to adventure in the new lands of Avento and climb higher up the Tower of Insolence. Plus the expansion adds part two of the second class transfer quest, bringing players closer to further class specialisation.

But only orcs get to look this pretty. 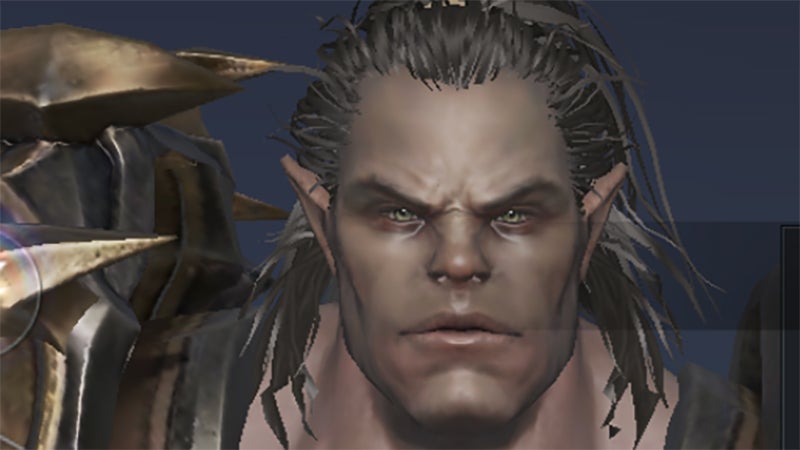 Lineage 2 Revolution is now available as a free download on iOS and Android devices.