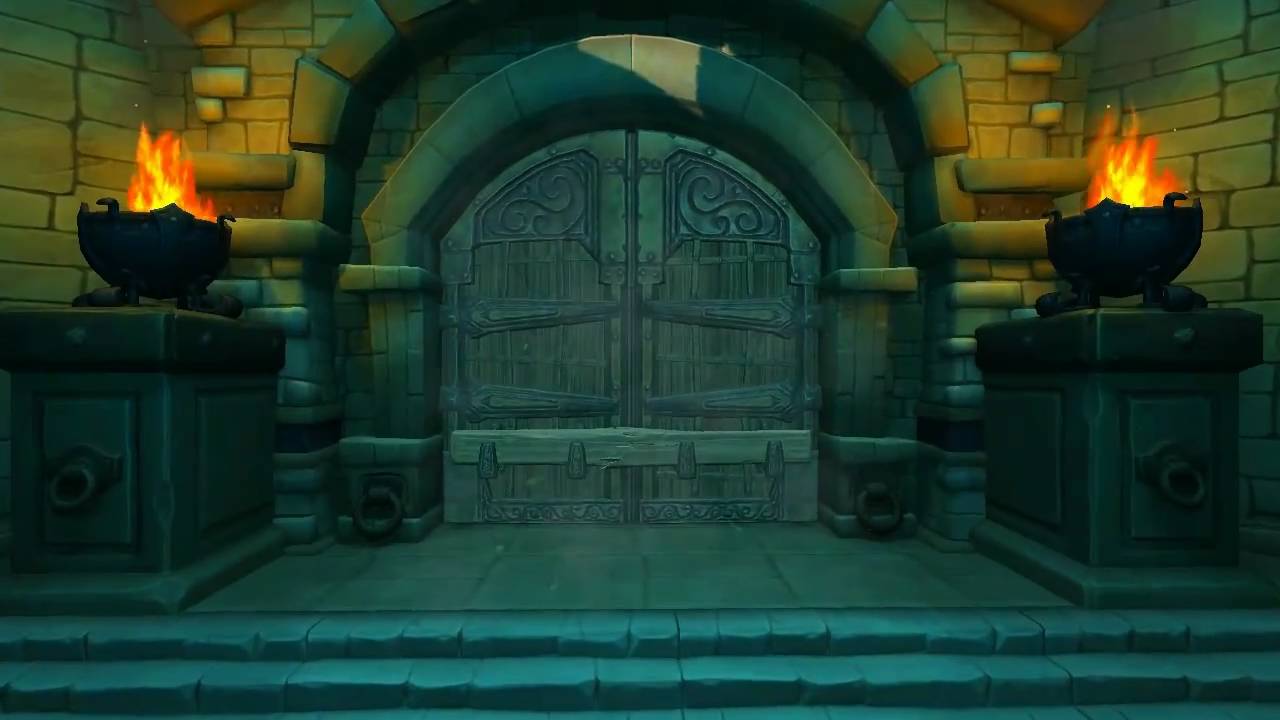 What can a lone War-Mage do against a never-ending horde of orcs hell-bent on invading his castle? Quite a lot, actually. We’ll find out for ourselves later this year, when Robot Entertainment releases its new action-strategy game, Orcs Must Die!

Robot Entertainment, founded in 2009 by former members of Age of Empires and Halo Wars developer Ensemble Studios, doesn’t seem very fond of orcs. Maybe they play Alliance in World of Warcraft. Perhaps it’s just a Robot thing. Either way, tons of orcs are going to die when Orcs Must Die! arrives for download on PC and consoles later this year.

In Orcs Must Die! you play a War-Mage tasked with defending a castle against a seemingly endless army of invading orcs. They’re the roaches of this fantasy world, and you’re the exterminator. Using a combination of weapons, traps, and disposable non-player characters you’ll slaughter the green-skinned bastards until the floors are slippery with their blood. Then you’ll need to call a maid or something, because that’s not safe at all.

“Don’t negotiate with them. Don’t just maim them. You must kill the orcs,” insisted Patrick Hudson, CEO of Robot Entertainment. “Robot exists to make great games that our fans love. Orcs Must Die! is our first original title, and we’re counting on players to do what must be done: drive the orcs into oblivion!”

Visitors to PAX East next month will be able to play the game on the show floor. Otherwise you can keep track of the colorful cartoon slaughter at the game’s website.