Nothing Takes Me Back To 1987 Like The Legend Of Zelda

Everything We Know About The Samsung Galaxy S10

Rumours and leaks regarding the Samsung Galaxy S10 have been swirling around since before the Note 9 launched. From the amount of cameras to dredded side notches, there has been a whole lot of speculation, especially when it comes to the design.

Well, now we seem to have some actual facts.

Earlier today a whole heap of info about the S10 was revealed – including the specs, release date, sizes and UK pricing. Here are all the details. 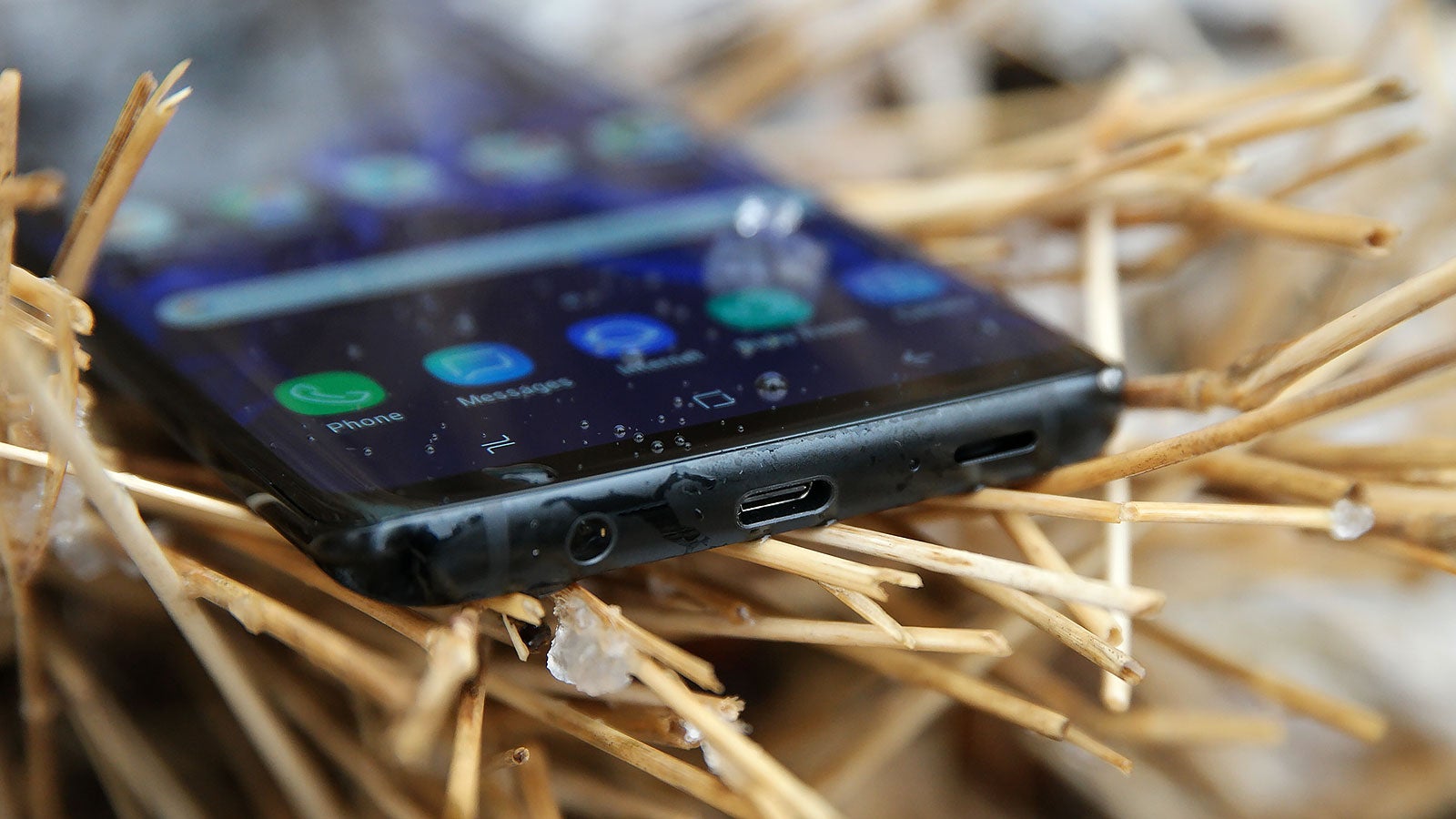 Earlier today Samsung announced its new Galaxy A8s smart phone. One of the most unique features of the device is that its the first to feature the Inifnity-0 display. Instead of bezels or a notch, it has a hole in the top left corner of the display for the front-facing camera.

It’s been rumoured for awhile that there would be three versions of the S10, and apparently that’s correct.

We can expect a regular model of the device with a 6.1-inch display, the usual ‘Plus’ version with a 6.4-inch display as well as ‘Lite’ model which will have a smaller, flat 5.8-inch display.

Everyone can breath easy, because the corner notch isn’t happening.

According to a Gizmodo UK source, the Infinity O display (or The Hole) will be making an appeance. It’s an alternative to a notch and will house the front-facing camera.

We knew that this could be a possibility after the mid-range Galaxy A8s was revealed with one just last week, but now we know it’s definitely coming to the 2019 flagship, too.

Nothing has been confirmed about the rumoured six-camera setup, but we remain hopeful.

As expected, the Galaxy S10 will have an ultrasonic in-screen fingerprint scanner that utilises ultrasound waves that can read the ridges of a finger in 3D.

This is different from optical fingerprint scanners that are found on most current phones, which scans your finger by bouncing light off it.

As for 5G, it won’t be available on the S10 at launch. However we do know that Samsung are working on 5G in the U.S. with its partnered telco Verizon.

A source told Gizmodo UK that 5G could arrive in “late Q2 at the earliest” but that timeline is unlikely to be relevant to Australia.

Samsung phones have always been blessedly devoid of a notch. Until now.</p> <p>The company has just unveiled its 5G prototype at Qualcomm's Tech Summit in Hawaii. Not only is it sporting a notch - it lives in the right corner of the screen.</p> <p>Burn it.

But what about down in the guts?

Not every spec detail has been leaked, but we do know about the storage.

Then there’s the big daddy Plus model, which not only has 128GB and 512GB options, but is coming in hard with 1TB as well.

There was no confirmation about the rumoured Exynos 9820 CPU for the S10, but it wouldn’t be surprsing.

While there isn’t any Aussie pricing yet (and there probably won’t be until the official announcement), the alleged UK prices are now out there.

If the idea of dropping $2,500 on a phone is staggering to you (it’s even pricier than the 512GB iPhone XS Max), let’s not forget that this is just a direct currency conversion.

Once you throw GSt it could well be a whole lot more than that. 1TB is an exciting amount of storage, but at that price? Big oof. 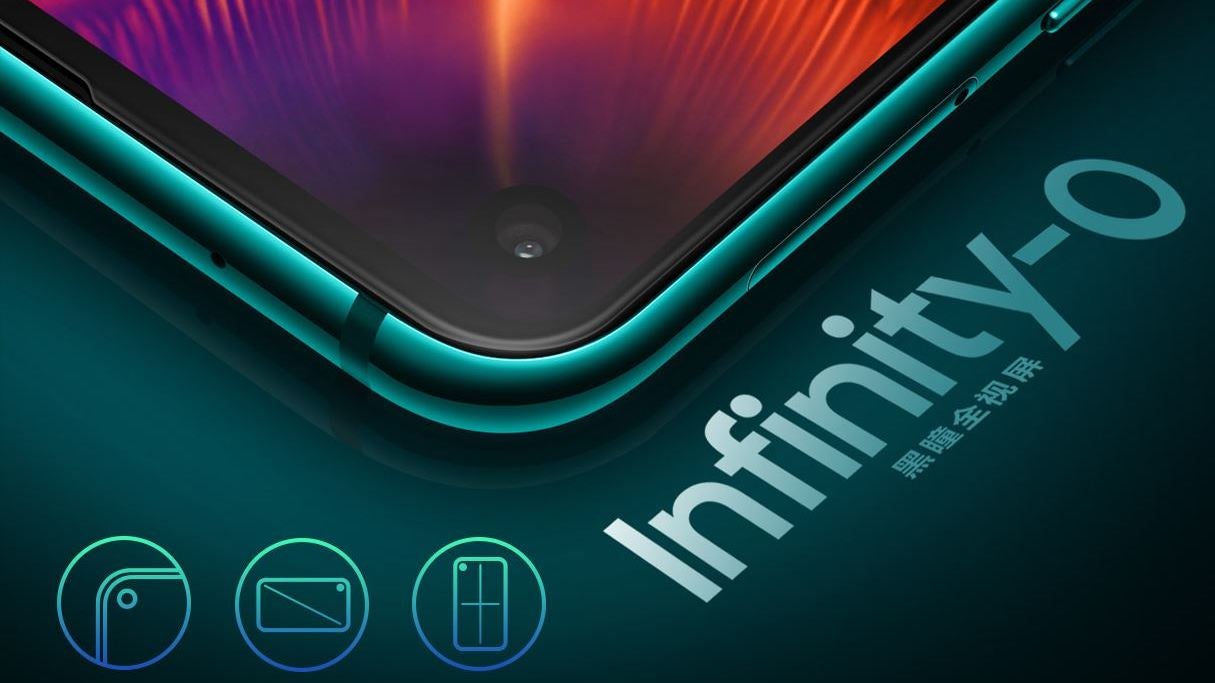 This Is Probably How Samsung's Galaxy S10 Will Avoid The Notch

While it only features mid-range specs, Samsung’s new Galaxy A8s is a noteworthy handset because not only could it give us a preview of what we’ll get on the Galaxy S10, it might also be setting the stage for one of 2019's biggest smartphones trends.

This is where it gets really interesting.

It was assumed that like the S9 before it, the Samsung Galaxy S10 would be unveiled at Mobile World Congress in February next year.

Following the trend of this year’s Note 9 and The Wall television launches, Samsung will apparently be holding another standalone Unpacked event to launch its new flagship. It will be on February 20, which is five days before MWC kicks off. It’s unclear where the event will be held, though.

The S10 is said to be available for pre-order from the 20th, with the release being scheduled for March 8.

While all of this news is incredibly exciting, it’s important to note that none of the details have been confirmed by Samsung as yet, nor are they likely to be. We don’t even know what the name will be yet. It could get called ‘Beyond’, which is how Samsung refer.

Regardless, the hype around this phone is real. It certainly sounds like it will have the features and specs worthy of a ten-year aniversary device. But it’s also going to have a fat price tag to match. Will it be worth it? We’ll let you know once we get our grabby-hands on it.

We’ll keep you abreast of any other facts or rumours we hear. And in the meantime, we’ll be holding tight until February.