Before Final Fantasy XIV players can move on to this summer’s Shadowbringers expansion, we’ve got to finish the story of last year’s Stormblood. Part one of the epic conclusion arrives on January 8 in update 4.5, A Requiem For Heroes. A week later, the Blue Mages arrive.

Blue Mages, one of the most player-requested professions for Final Fantasy XIV, make their debut as the game’s first limited class. Levelling a Blue Mage will be a solo experience for players, who will be tasked with finding monsters and absorbing their abilities to grow in power. Upon reaching level 50, the limited class’ first cap, players will have a series of special Blue Mage content called The Masked Carnivale to play with until the next major update. 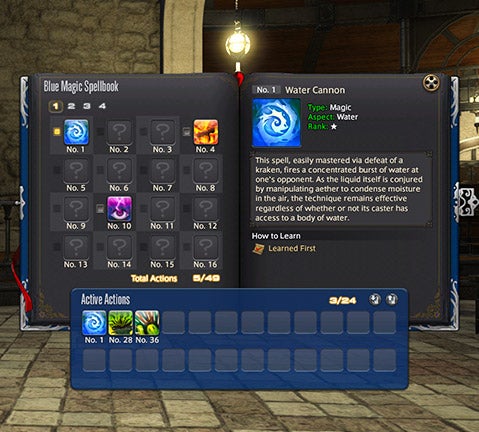 The Blue Mages don’t show up until a week after update 4.5 launches, but there’s plenty to do in the meantime. The story of Stormblood is almost over, with the update giving players the ability to follow the fiction halfway to its end. Side story quests will see players confronting the legendary hero Seiryu, AKA snake legs. 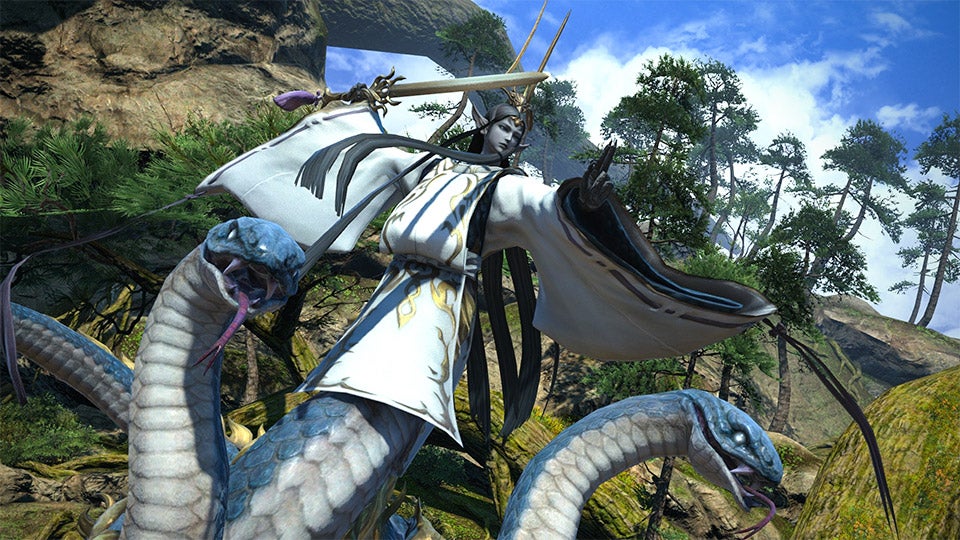 Let’s see what else players have to look forward to, via these handy bullet points.

That’s a whole lot of stuff, and this is only the first part of the A Requiem For Heroes update. Future installments will add new PVP content, more beast tribe quests and the continuation of everyone’s favourite questline, the always-entertaining Hildibrand Adventures.

Check out the update 4.5 trailer for a more animated look at what’s to come, and stop by the update’s website for more info. Who’s ready to be a Blue Mage?