The Messenger Is Getting A DLC Called “Picnic Panic” In 2019.

The Messenger is getting a DLC called “Picnic Panic” in 2019. It looks pretty cool.

Announced today during the Kinda Funny Games Showcase, alongside a number of other titles, was the newest instillation for The Messenger in 2019. The DLC ‘Picnic Panic‘ will be bringing some fun, tropical feels to the main game for free. 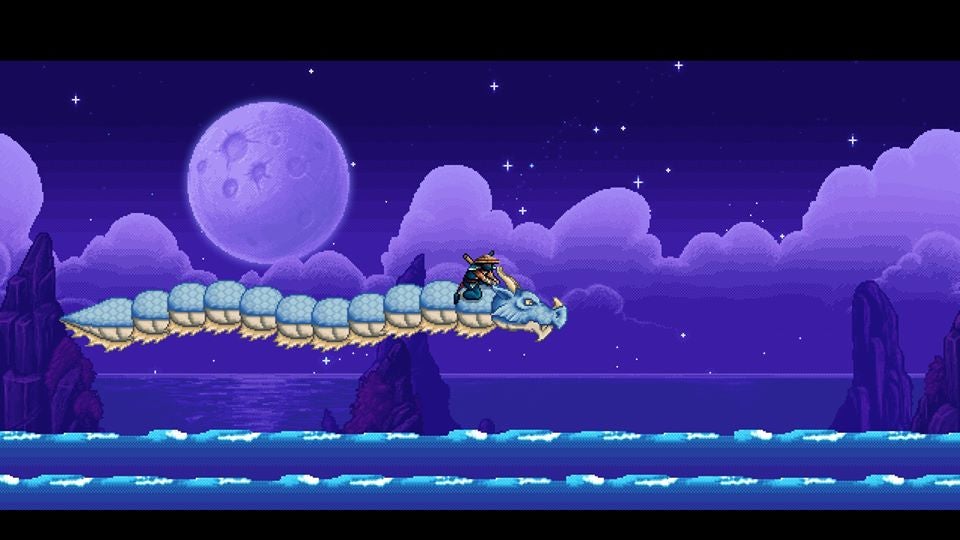 The Messenger Is A Great New Metroidvania

Back in the NES era, the late 80s and early 90s, there were two different types of games. Call them linear and non-linear. The linear games, like Super Mario Bros. and Ninja Gaiden, had you go through each level once and only once. The non-linear games, like Zelda and Metroid, allowed for backtracking and exploration. It wasn’t often you’d find a game that did both.

Free DLC is the best kind of DLC, and for a fantastic game like The Messenger there is no such thing as having too much of a good thing.