Sometimes a Magic card gets printed that is so degenerate that Wizards of the Coast is forced to ban it. Sometimes it takes a while for everyone to realise just how degenerate that card is.

Today, Wizards of the Coast banned Krark-Clan Ironworks from Magic's Modern format. The card was printed in 2004 but Matt Nass has been doing nasty things with it lately.

Wizards of the Coast make regular banned and restricted announcements to keep check on the various formats of Magic: the Gathering.

Modern is a popular Magic format that encompasses all cards printed as part of expansions or core sets since Eight Edition. A number of cards have been banned in the format over the years and, more recently, some cards have even started coming off of the ban list.

Today's ban announcement goes into great detail about why Krark-Clan Ironworks has been banned. 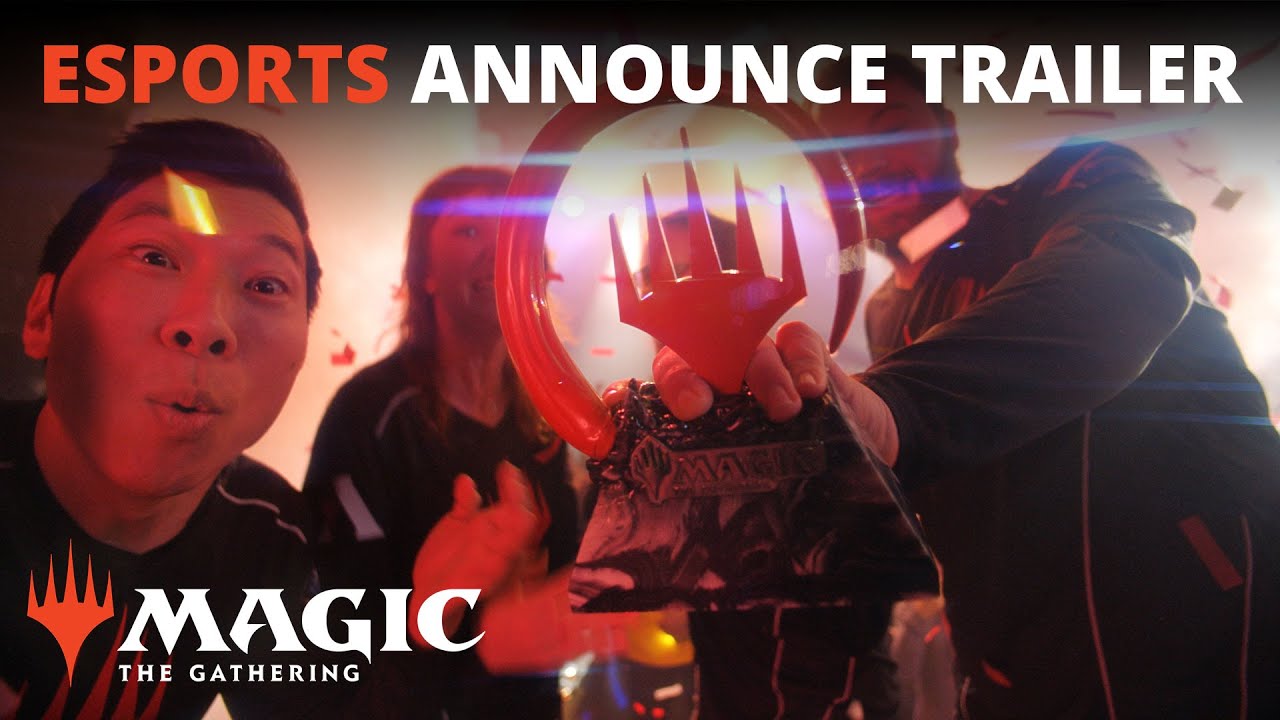 Magic: The Gathering Is Getting A Pro League

Briefly: 32 top players will get the change to win a combined $US10 ($14) million in prizes, publisher Wizards of the Coast announced yesterday. Their contracts will be for $US75,000 ($103,766), directly addressing concerns Magic pros had about earning sub-par money. Some top players might even come out of retirement, like streamer Janne "Savjz" Mikkonen.

Krark-Clan Ironworks, more commonly known as KCI, is a simple looking card that lets you sacrifice artifact to gain mana. When combined with Scrap Trawler and Myr Retriever, it allows for near-endless looping of low cost artifacts that draw cards when they're played.

That near-endless looping becomes an infinite loop once the player finds the right pieces, which happens very consistently due to the draw power of the KCI engine.

Top level pros have had considerable success with the deck over the last year. Matt Nass being the most notable, with back-to-back Grand Prix victories using the Krark-Clan Ironworks deck.

Yet despite the deck's success rate, it represents only a small amount of the competitive field. Why? The KCI deck is a rules nightmare.

It relies on rules interactions around mana abilities and chaining a long string of actions together. It's also an absolute slog to play with or against.

Before the ban announcement, Matt Nass made a video predicting the ban of Krark-Clan Ironworks and the possible justification for it.

Two other cards that were considered for banning were Mox Opal and Ancient Stirrings which help power the KCI deck. They were ultimate left alone as they serve important roles in other decks in Modern.

Several cards from the commons-only Pauper format were removed too. These cards were printed at common rarity only as promotional copies, which is not typically allowed in Pauper, and were accidentally included in the Magic Online list of legal cards. This has since been rectified.