Ben Heck, a popular hardware modder, has spent the past few months working to create a one handed PS4 controller. In his latest update it seems he has a completed his project and has a working prototype.

Using clay, duct tape and some other basic materials Heck is able to create a shape that feels good to hold and is easy to use. Heck is careful to make sure he isn’t placing too many buttons in one area, which could make the controller confusing to use.

Once Ben Heck is happy with how the controller feels and looks, he moves over to the computer to use 3D modelling software to start to digitally build out his prototype. 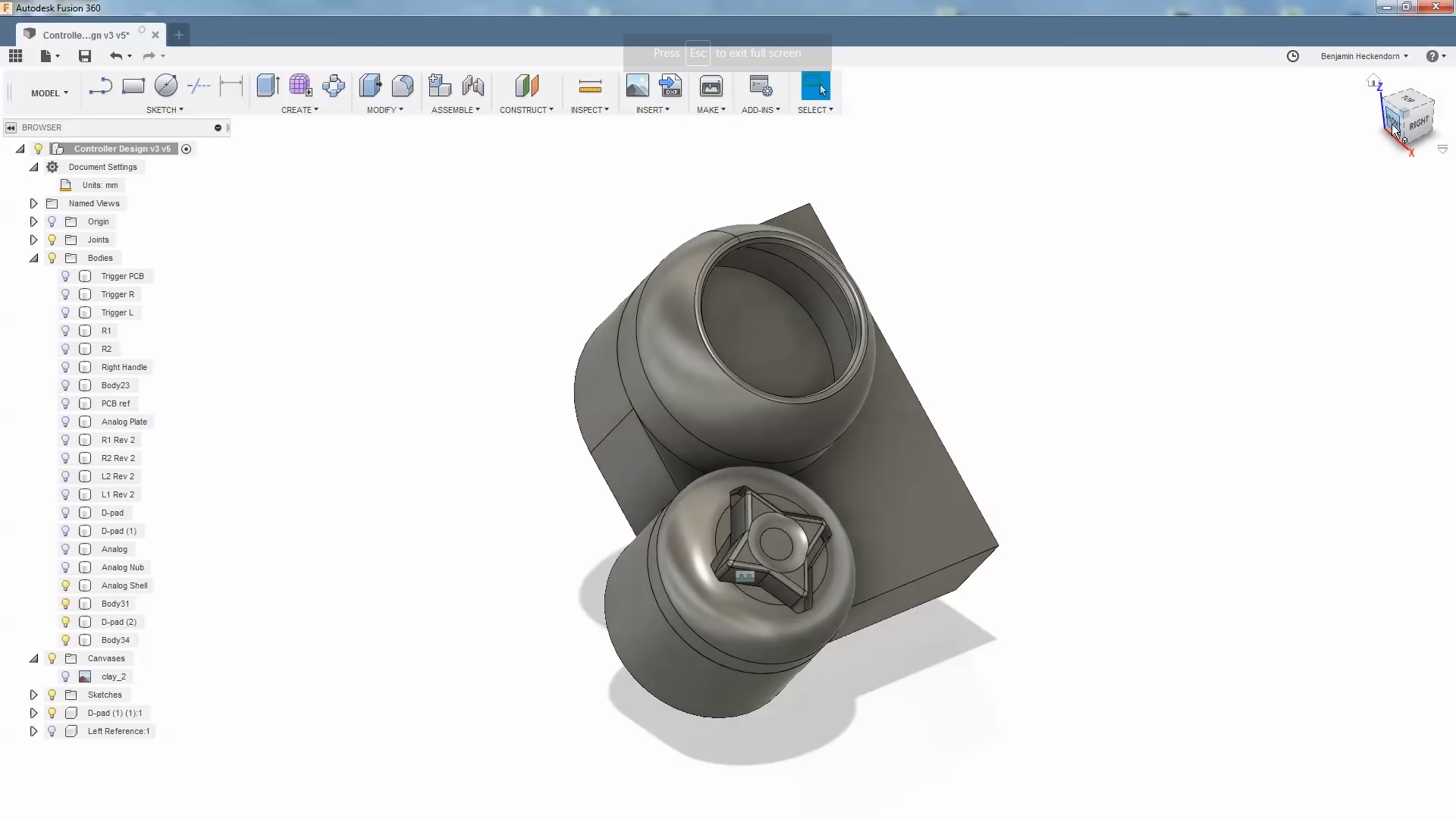 Ben Heck used a 3D printer to bring his digital plans into the real world and then the most difficult process began: Wiring the controller up.

Some of Heck’s components originally came from a PS4 Mini controller, which can been seen in his first video about this PS4 controller prototype. The smaller Mini controller contained smaller parts, making this one handed prototype easier to create.

After finishing his prototype Heck tested it by playing Red Dead Redemption 2 and it works pretty well. In the video he demonstrates using the weapon wheel, riding a horse and even shooting and aiming a gun

Controller modifications like this are extremely helpful for players who might not have full control over all of their fingers or both hands. 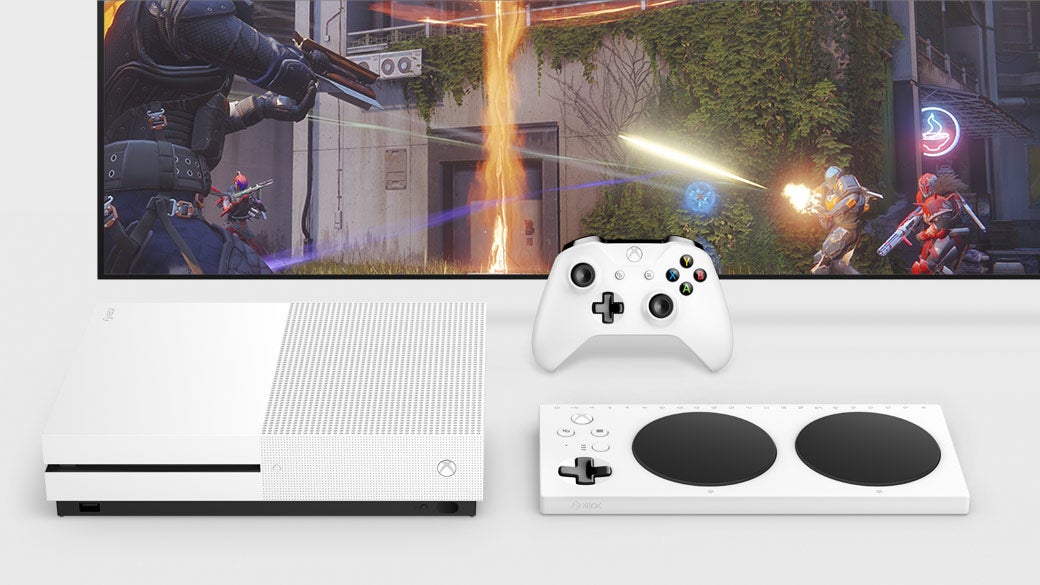 Microsoft last year released an official controller that allows more folks to have easier access to video games.Hopefully in the future we see more companies like Sony and Nintendo create better and more inclusive controller alternatives.

Until then, folks like Ben Heck are helping make it easier for everyone to play video games.

You can also check out Ben Heck’s YouTube channel to find more of his creations.