On Thursday, one of the most prominent players in the Magic: The Gathering scene was unceremoniously dropped from this weekend’s first-ever $US1 million ($1.4 million) tournament for the strategy card game.

Since then, as questions have been raised about the unspecified reasons behind Turtenwald’s removal, sources have told Kotaku that the player has engaged in inappropriate behaviour toward female players and fans for years.

Owen Turtenwald has been ranked among the world’s top Magic players for about a decade. In 2011, he won a string of seven Grand Prix tournaments, earning that year’s Player Of The Year award, which he won again in 2016.

This week’s Mythic Invitational tournament at PAX East in Boston, which Wizards of the Coast describes as the “biggest Magic: The Gathering event of all time”, would have been a huge opportunity for Turtenwald, so his thousands of Twitch followers spammed Reddit, Twitter and Magic forums looking for answers in the wake of a brief tweet from Wizards Of The Coast announcing his removal.

Apart from that tweet, the publisher has maintained total radio silence on the decision and did not respond to multiple requests for comment from Kotaku.

The only shred of evidence that fans had to go on for a reason behind Turtenwald’s removal from the event was a tweet from a Magic player named Mary Louke. “Very pleased with this news,” it read. “If you don’t know why… then you don’t know the best secret kept in Magic.”

Louke is one of three people who told Kotaku that Turtenwald has exhibited a pattern of predatory behaviour toward female Magic players that spans several years. Screenshots shared with Kotaku showed that Turtenwald continued pursuing these women sexually and romantically even after they stopped responding or turned him down.

It is unclear whether these allegations played into Wizards Of The Coast’s decision to remove Turtenwald from the tournament. Turtenwald, too, has remained silent on the issue, and did not respond to multiple requests for comment over the past 24 hours. 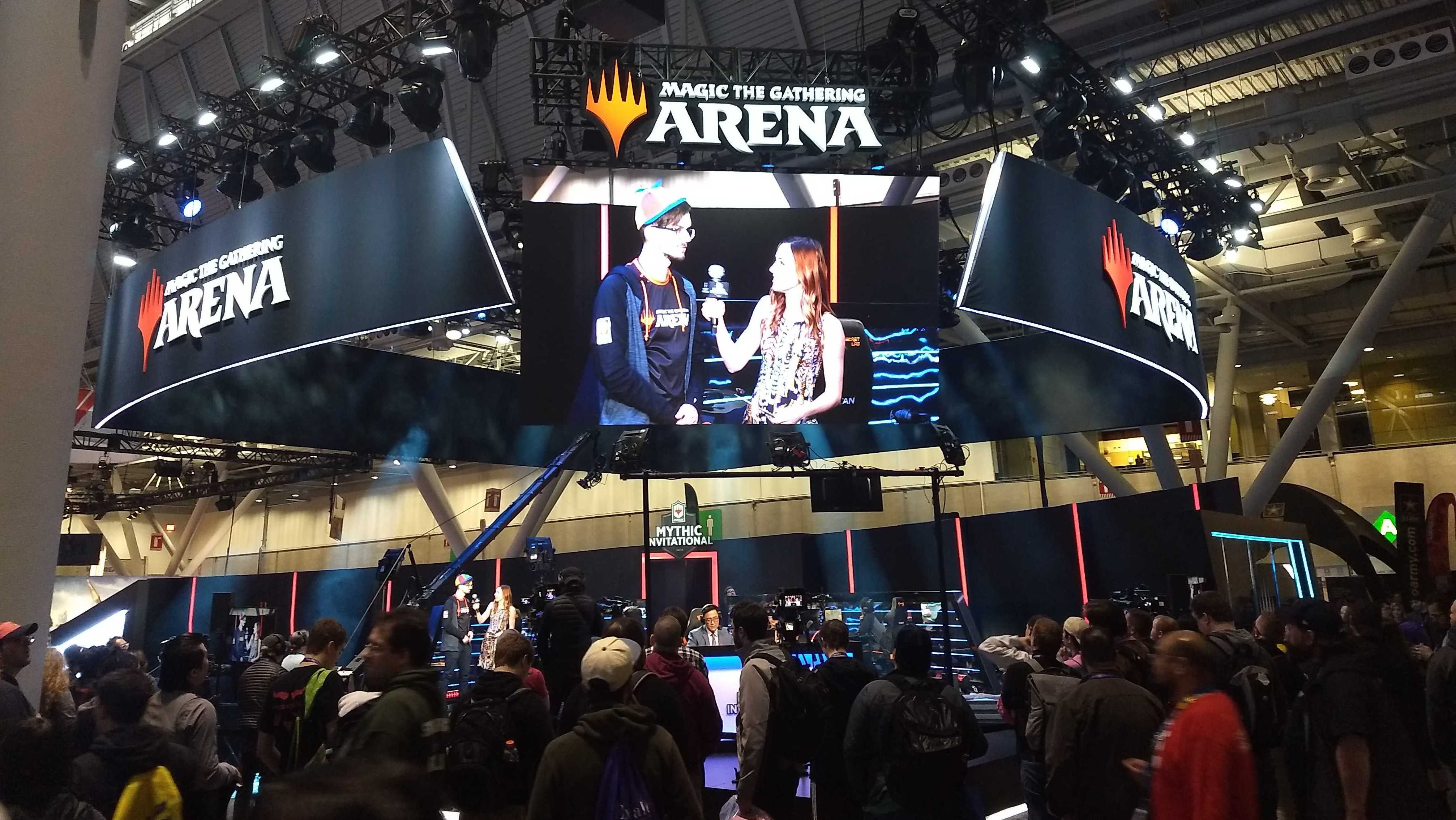 “A lot of women in the community have warned other women about Owen,” Louke told Kotaku via phone yesterday.

Louke says that she has had a complex relationship with Turtenwald. It was briefly romantic, she said, but after that ended, he continually made her feel uncomfortable both physically and verbally at hang-outs in real life and over text messages.

She says he asked her for nudes, persistently messaged her while drunk after she stopped responding, and once said that her looks distracted him during a tournament.

“I thought, in my head, it was just because have this history,” she said. “It wasn’t until later when I heard stories from other people of him doing inappropriate things that I realised it was not just me.”

“It’s one of those dirty secrets,” said one man with close ties to the pro Magic scene, who wanted to remain anonymous. He said he has seen screenshots of messages that Turtenwald sent to female fans that he describes as “harass-y”.

Turtenwald, he said, would offer to help women advance as pro players, later implying it would be in exchange for what the source described as “wink-wink”. The man has not gone public with these statements, he said, because of Turtenwald’s fame and power in the Magic community.

“He is a hall of fame member, somebody who was sponsored by Wizards of the Coast, one of the greatest players of all time,” he said.

Another woman, who said that Turtenwald was inappropriate to her in private messages, told Kotaku she felt his presence was a “deterrent” to her remaining in the Magic scene. Many other people in the Magic community declined to speak to Kotaku on the record or did not return requests for comment.

The Mythic Invitational is running through Monday, and Turtenwald’s place in the brackets has been filled by player Brian David-Marshall.