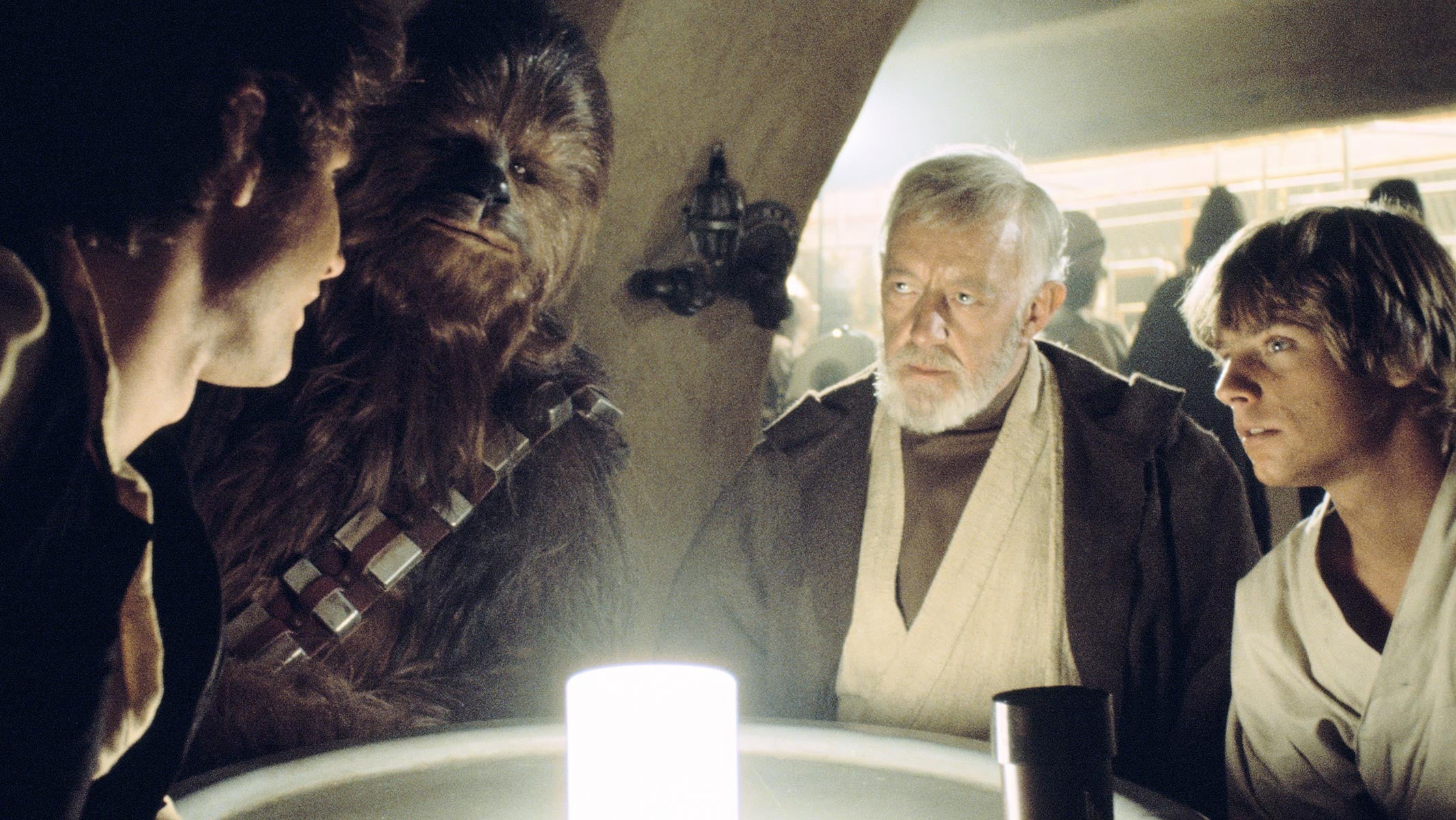 How many aliens do you see? (Image: Lucasfilm)

How many alien species do you imagine there are in the original three Star Wars movies? Surely not that many, right? Sure, there’s the Mos Eisley cantina scene, but for all its space opera energy, these movies are mostly about plain old human beings. Right?

That, at least, was what my memory told me as I booted up this cute video by Star Wars Kids, which shows every alien species in the Star Wars original trilogy in order, complete with names. And it turns out, there’s a lot more species diversity tucked into the background of these films than I gave them credit for.

This may not be a new revelation for you if you’re a more attentive viewer than I, but there are dozens of alien species given varying amounts of screen time in these movies. And they all have the most delightful names. I want to hang out with a Qiraash. Or a Kubaz. I bet the Kubaz know how to have a good time.

Interestingly enough, very few of them are in The Empire Strikes Back, however, just showing how focused and minimal that film is compared to the other movies.

So, let’s play a game. How many do you think there are? Take a guess, then watch the video to see if you’re anywhere close. The winner gets to brag in the comments.