In an Anthem update released today, BioWare lead producer Ben Irving and head of live services Chad Robertson announced that a number of updates planned for the game, including its limited-time Cataclysm event, have been delayed.

“While we have delivered many of the Act 1 features on time, we are not going to hit all the goals on our Act 1 Calendar,” the two wrote.

“We set aside time for this work, but the reality is there are more things to fix and improve than we planned for. While this is the best thing to do for the game, it means some items from the calendar will be delayed.”

The leaderboards, guilds, and weekly stronghold challenges were some of the bigger updates planned for April intended to help build out the end-game. BioWare has been light on details about some of the other delayed content, like the Mastery system.

Cataclysms have been described as limited-time events that will bring new enemies and dramatic changes to the world’s terrain and climate. They were promoted in a video prior to the game’s release as Anthem’s “most challenging and ambitious content.” 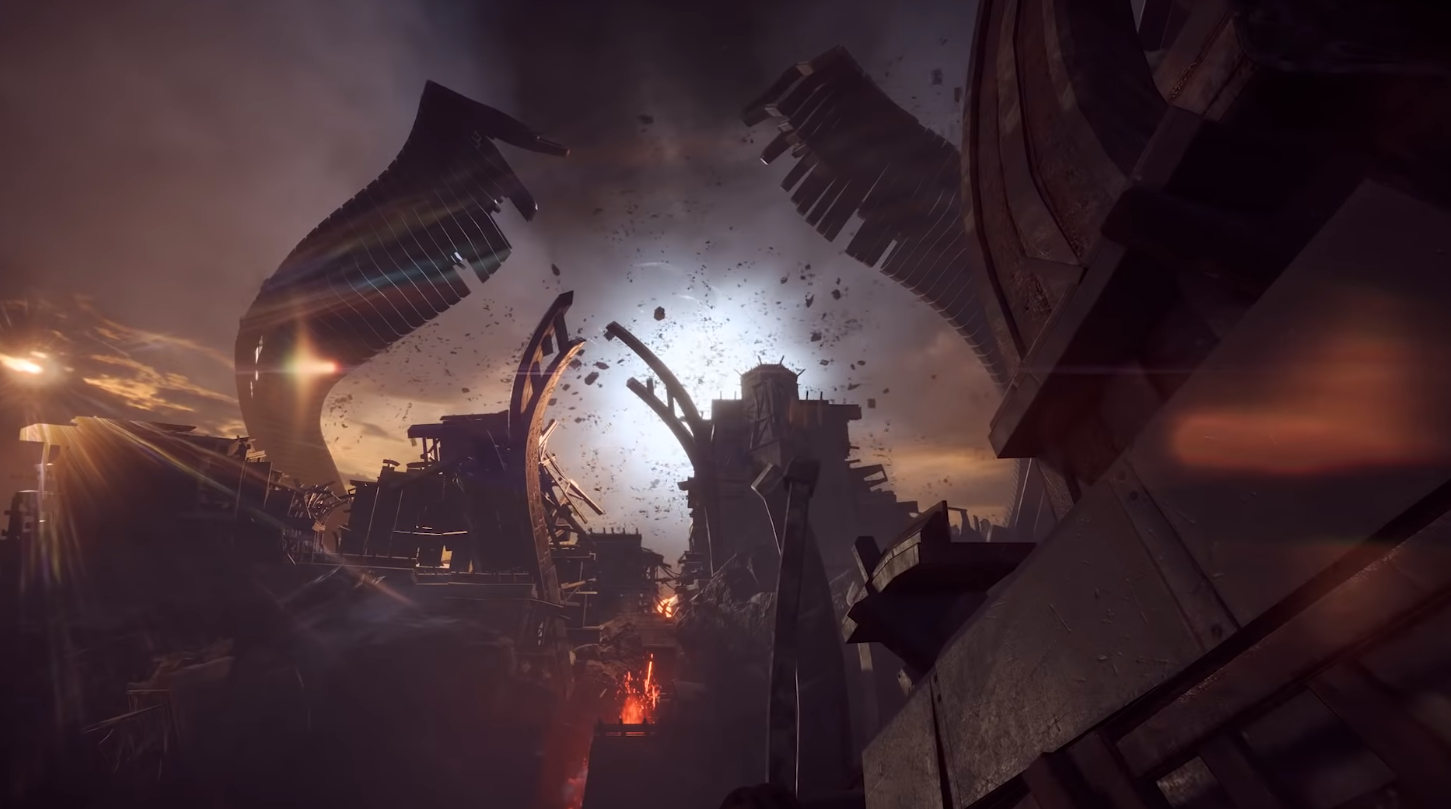 “Cataclysms will obviously not be every day; they’re designed to be content that you engage with for weeks, and they would come out less frequently,” executive producer Mark Darrah told GamesRadar in an interview in February.

“They’re more meta-changing; they’re designed to be more seasonal.” In an interview with Variety, Darrah said Cataclysm missions would be somewhere between a Destiny raid, which can be several hours long, and a strike, which are much shorter.

Anthem has been light on content, especially in the end-game. Many players have been desperately waiting for the first Cataclysm event to hopefully introduce some traditional raid-like content into the game. Currently players have only had strongholds to focus on, half-hour missions whose difficulty is mostly a result of spongier enemies.

But while the game’s first Cataclysm has been delayed, BioWare hasn’t given any more specifics on what the new time frame is. “A lesson we have learned is we have been talking about things too early,” wrote Irving and Robertson. “Our goal is to tell you about new content and features once the work is closer to being done.”