Crash Team Racing PS4 Has A Save-Corrupting Bug, But A Fix Is On The Way 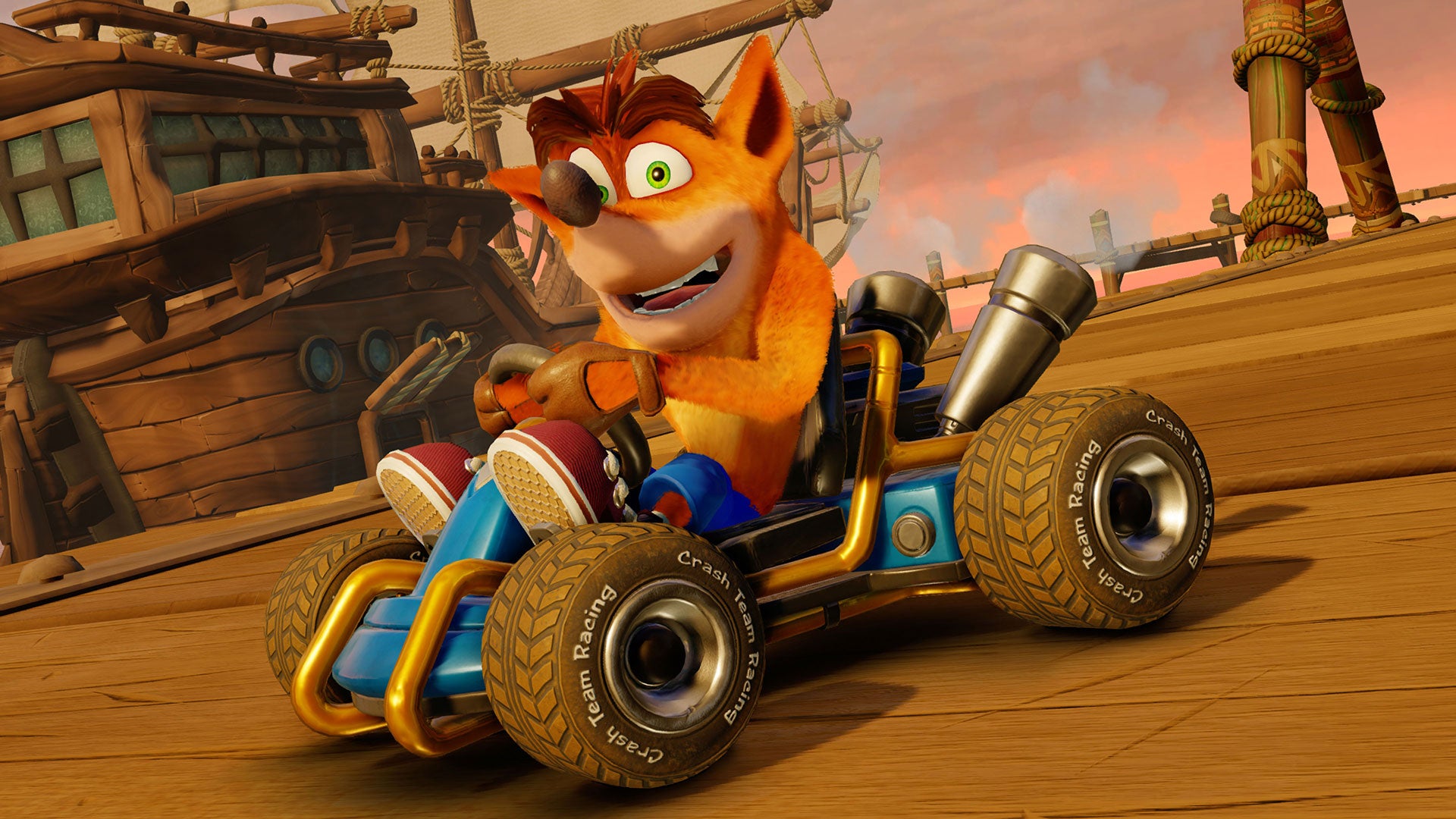 A nasty bug that’s been causing PlayStation 4 players of Crash Team Racing: Nitro-Fuelled to lose their save files is getting patched on July 3. In the meantime, Activision warns PS4 players to steer clear of time trials.

According to blog posted today by Activision, the PlayStation 4 save-corrupting bug occurs when the size of players’ race ghost data gets too big. Race ghosts are created when players participate in Time Trial races, acting as AI opponents for them to practise against.

Users who have encountered the bug, several of whom emailed Kotaku directly, had their save files irreversibly corrupted.

Developer Beenox is aware of the issue, and a patch is planned for deployment on July 3. In the meantime, Activision suggests PlayStation 4 players avoid Time Trial races until the ghost data is clear. Players who complete a race while connected online from now through to July 4 will receive a gift of 2500 Wumpa coins (used to buy customisation items) as a “we’re sorry” present.

The July 3 patch release coincides with the launch of Crash Team Racing: Nitro-Fuelled’s first Grand Prix event, through which players can earn special cosmetic items and a new playable character by competing in special races.