Not All Pokémon Can Be Imported Into Sword And Shield 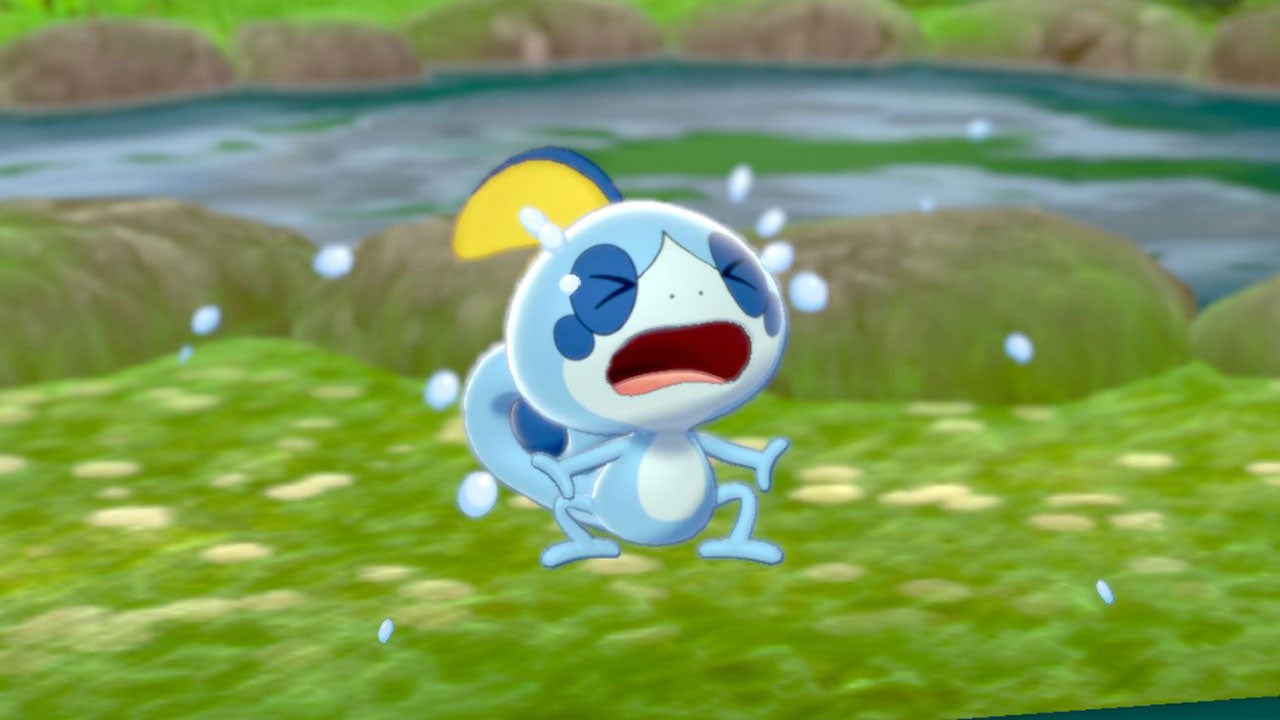 Pokémon fans eager to see the previous seven generations of pocket monsters popping up in Pokémon Sword and Shield received disappointing news yesterday when producer Junichi Masuda announced that only Pokémon present in the new Galar region Pokédex can be imported into the upcoming Switch games. 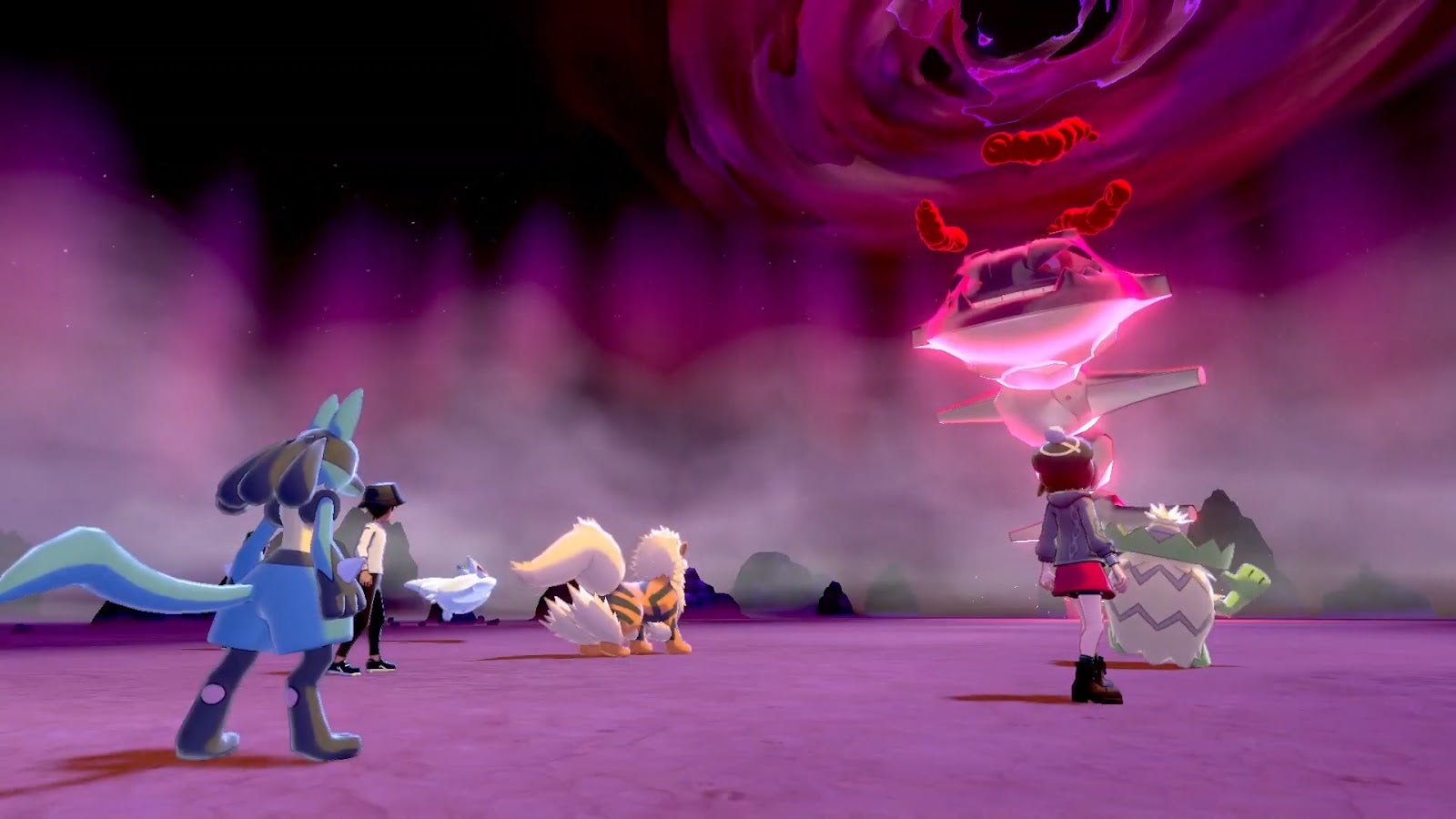 After the battle ended, Masuda delivered the bad news. While the recently-announced Pokémon Bank replacement, Pokémon Home, was built to be a service that collects all of players’ pocket monsters in one place, not every pocket monster players store in Pokémon Home will be able to be transferred into Pokémon Sword and Shield.

Unlike previous entries in the long-running monster RPG series, which allowed Pokémon from multiple generations to be traded and imported, Pokémon Sword and Shield draws the line at Pokémon appearing in the Galar region Pokédex.

“In previous games that worked with the Pokémon Bank service, you were able to, for example in Sun and Moon, bring over any Pokémon even if they weren’t in the Alola Pokédex,” Masuda said via a translator during the presentation.

“With the transition to the Nintendo Switch hardware, with it being much more powerful and allowing us to be much more expressive with each of the individual Pokémon, and now we’re well over 800 Pokémon species in the games.”

According to Masuda, developer Game Freak spent a lot of time thinking about the best way to move forward, taking into account battle balance and development time, and came up with a new direction—limiting Pokémon imports to those in Sword and Shield’s specific Pokédex. 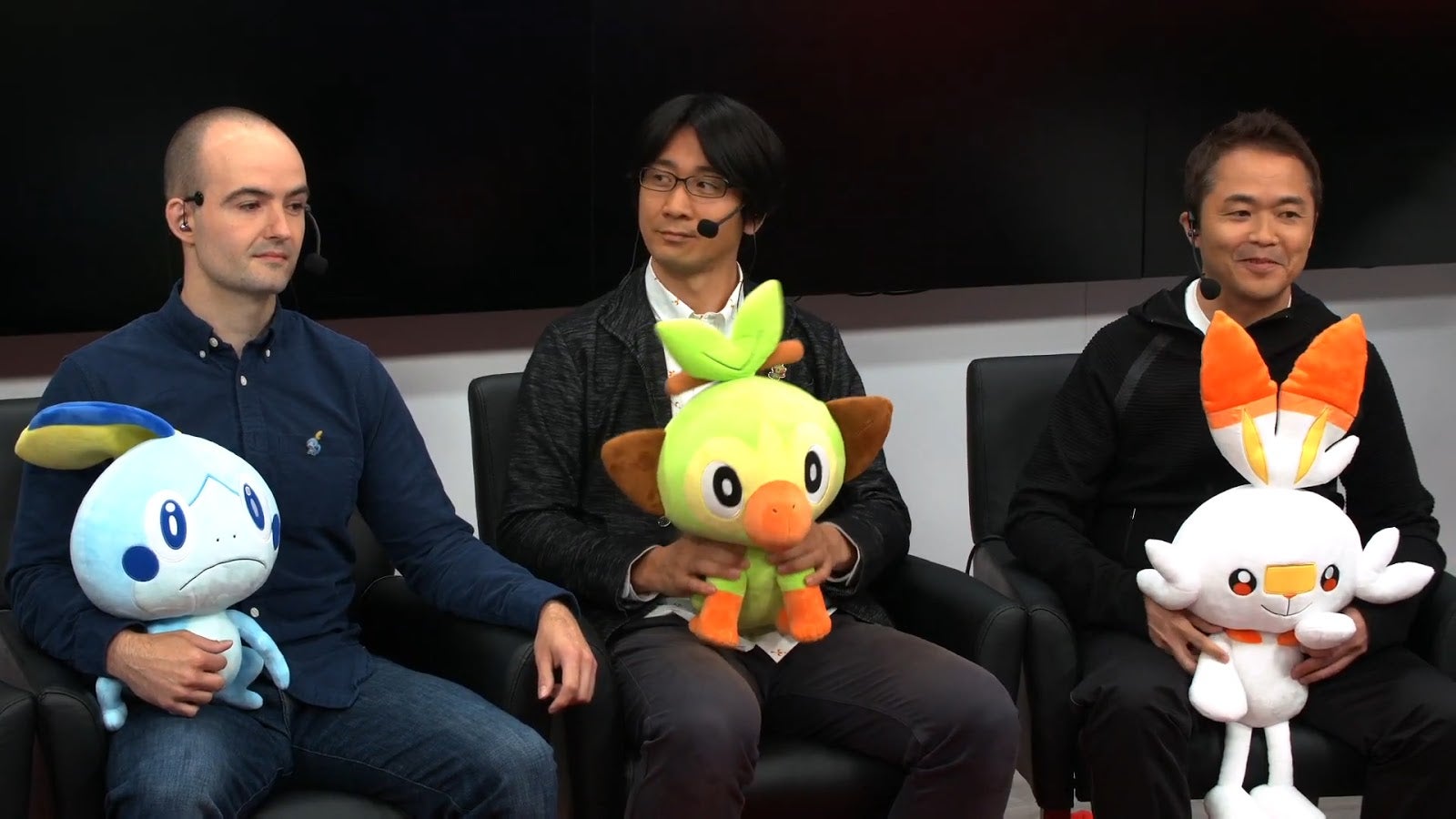 It bears mentioning that we have no idea about the size of the Galar region Pokédex is at this point, or how inclusive it is. We’ve seen a handful of new Pokémon and a smattering of old favourites so far, but not enough to give any sense of scale. Game director Shigeru Ohmori followed up Masuda’s comments with assurances that completing the Galar region Pokédex will be no small feat.

“In the Galar region you’re going to find a lot of Pokémon, including a bunch of Pokémon that no one has discovered yet, so the games are definitely chock full of content,” Ohmori said via translator. You can watch the entire exchange in the video below (starting at 1:40:08).

Basically what Masuda is saying is that rather than update every single one of the more than 800 existing Pokémon with new expressions and animations to fit in the new games, Game Freak decided to limit the scope in order to reduce development time.

It makes a certain amount of sense, but that doesn’t mean fans have to be happy about it. They are not. The Pokémon Reddit is filled with threads and comments from upset players. Some are calling for the games to be delayed until all of the pocket monsters can be added. Others suspect the limited scope is due to greed, and the Pokemon available to transfer could increase through downloadable content or in later iterations of the game.

My favourite Reddit thread so far is one by Redditor Saltypuddingmountain titled “Gotta Catch a limited variety for the purpose of a very sudden focus on game balance.” Exquisite.

While I will be perfectly happy with Scorbunny and friends, I understand why the prospect of leaving behind digital pocket monster friends that have been by players’ sides for decades can be upsetting. We’ve reached out to The Pokémon Company and Nintendo for comment on this new direction and will update the post should either reply.