Hori’s Grip Controller Turns The Switch Into An Absolute Unit

The Nintendo Switch in handheld mode is essentially a game controller cut in half with a display wedged in the middle. Hori’s Daemon X Machina Grip controller, launching in September in Japan, is a more literal interpretation of the concept. Update: And now there’s an Australian Amazon listing for it.

The Grip controller is pretty limited. It doesn’t have an internal battery, so it can only be used when attached to the Switch. It’s got no gyro sensor, infrared camera, NFC communication or vibration. What it does have is chunky buttons, large analogue sticks, a proper d-pad and what looks like a nice heft. 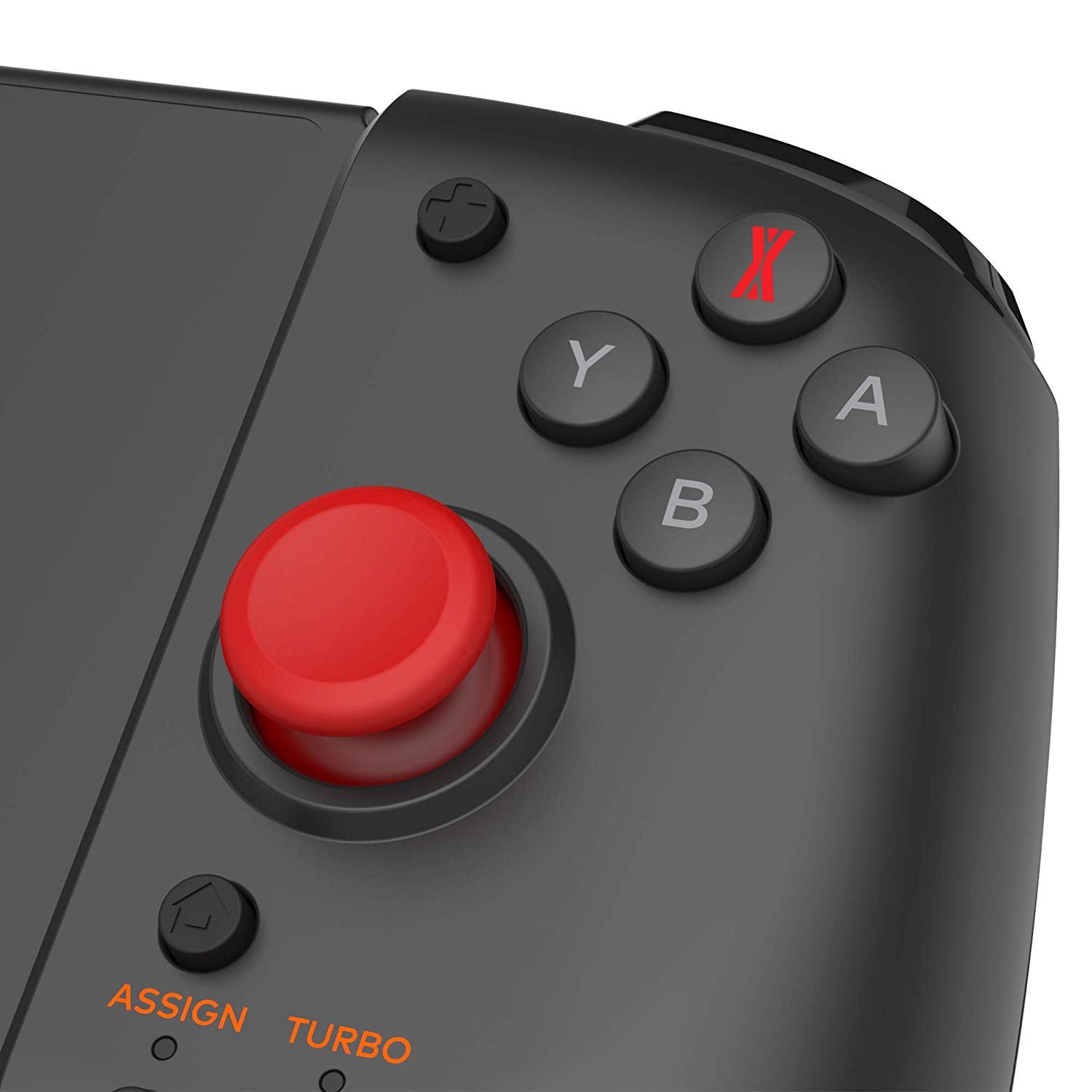 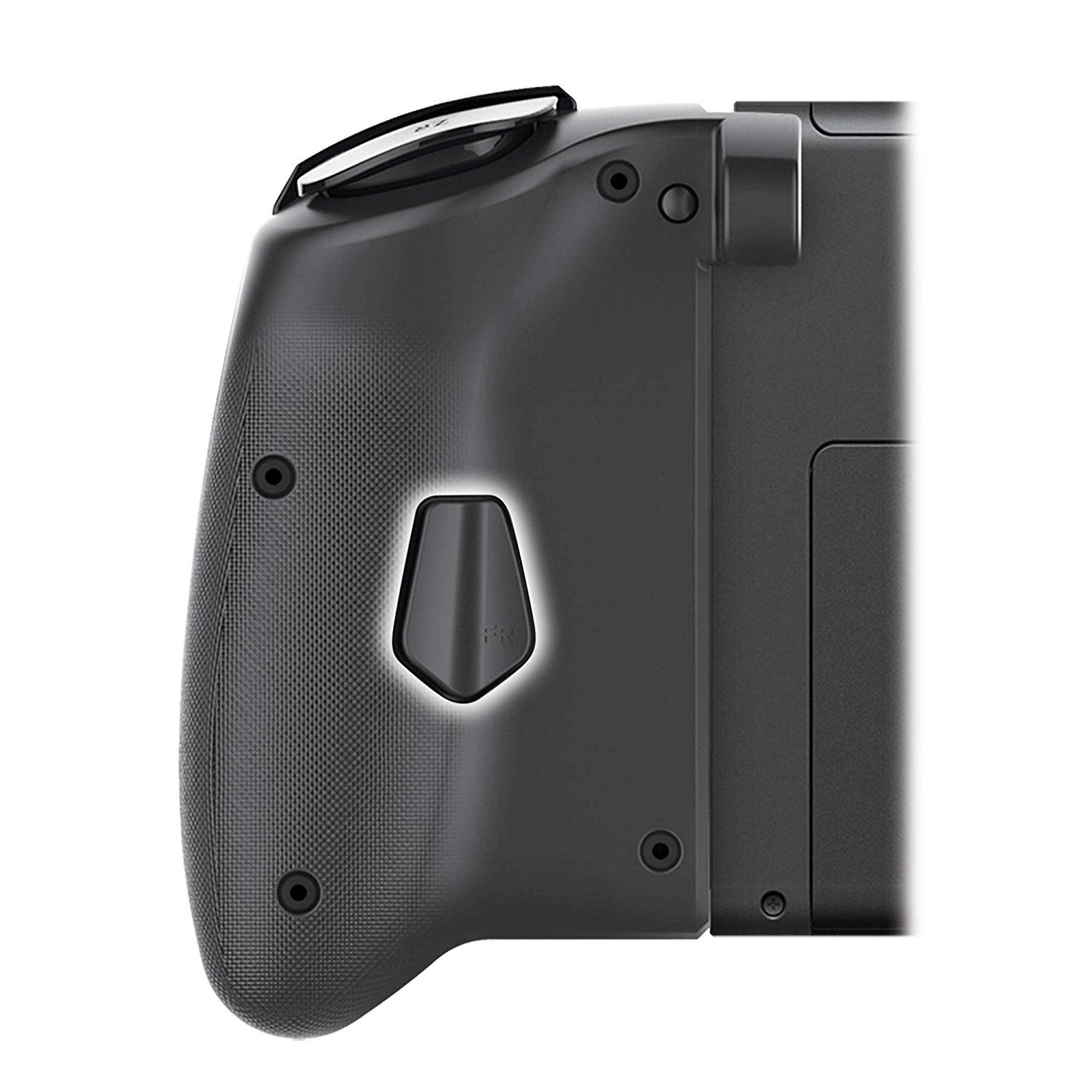 And for extra attack power in Daemon X Machina, the mech game the Grip controller was designed for, the controller has a turbo feature that allows a button to activate five, ten or twenty times when pressed.

There’s no word on whether or not the Daemon X Machina Grip controller is coming to North America. It goes on sale in Japan in September for around $45 USD ($65), and there’s always the option of importing one, if you really want your Switch to be this huge. There’s a preorder listing for the Hori Switch Split Pad Pro on US Amazon. It costs $US49.99 ($72) and will release on September 30. 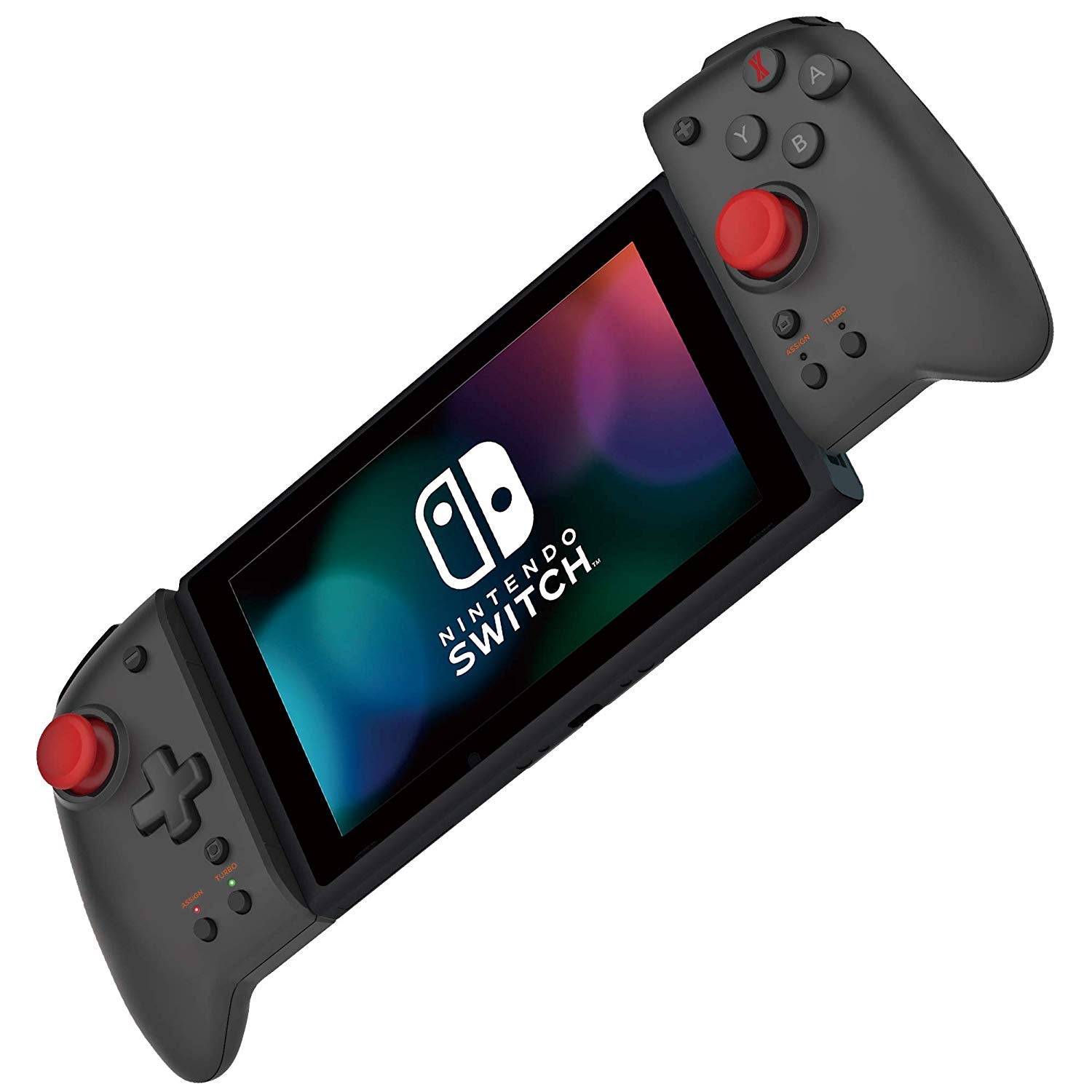