Although Pokémon fusions have had a recent resurgence on websites like Tumblr, people have spliced Pokémon together for a while now. That's how Alex Onsager, the man behind the Pokemon Fusion website, initially got the idea: by watching others fuse Pokémon 'by hand'. But one day he thought to himself, what if I build something to automate the process for people?

This story originally appeared in May 2013.

"I realised that there would be two main steps required," Onsager explained to me via email, "(1) resizing the head and placing it on the right part of the new body, and (2) swapping the colours on the body to match the new head. I make a quick prototype, inputted the first 3 pokemon, ran the script, and laughed out loud when I saw the results."

And that's how Pokemon Fusion started. The website didn't immediately blow up like it has now — at current, during peak times, the website gets 300 requests a second — but he knew right away that he had landed on an entertainment goldmine. So he got to work. 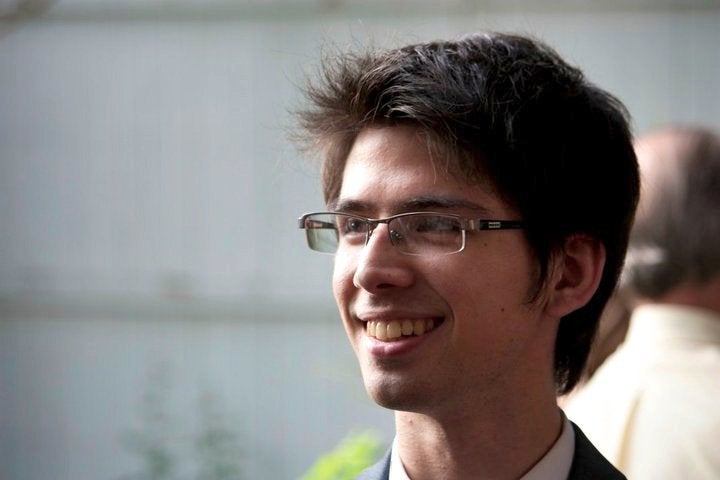 "I spent a weekend polishing the script and setting up a website, and released in August 2010 with maybe 50 Pokemon supported," Onsager said.

He made an entertaining website, sure — but that didn't mean he expected it to be popular. Heck, he didn't really go out of his way to tell people about it. "I did almost no promotion for the site myself, other than posting it to a private message board while I was working on the first version," Onsager recalled. And then one day, the website got on Reddit somehow — and that's when it really took off.

Looking back now, why it took off is a less of a mystery to Onsager. "I think the biggest appeal to the site is that it's simple," he muses. "There is very clearly only one thing to do, and you simply press a button to see something new. I also think that Pokemon has a very wide appeal to both kids and adults, and a lot of people are familiar with at least the original 151. It definitely helps if you're familiar with the originals, so that you can appreciate the ridiculousness of the fused creations."

The particular reason it's such a popular website now has to do with a Tumblr trend which involves making artistic depictions of the fused Pokémon — we highlighted some of them here. Onsager says his favourite mash-ups have to be Psychamp: 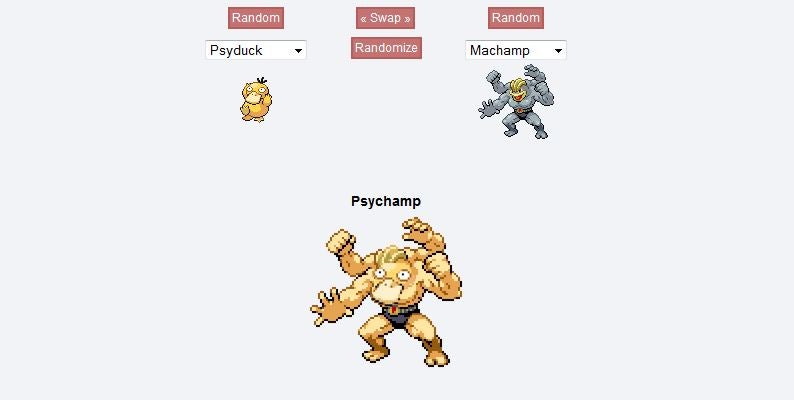 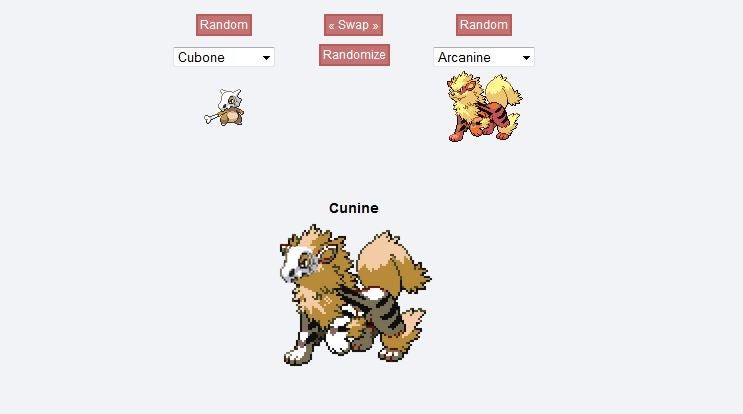 Not bad picks. The question that seems to be on everyone's mind, however, must be whether or not Onsager has plans to expand: at current, only the original 151 Pokemon are supported. But that's a purposeful decision.

"This is basically following my "keep it simple" mentality. The original 151 are the most well-known, and can appeal to a wide audience. They also hold some sentimental value for me, since I started playing the original Red version. I'm still in the process of adding the final ones, but I'm working on finishing as soon as possible."

"I haven't been doing a good job of keeping up with the newer generations since I don't own a DS. Maybe I'm just looking at it through sepia-toned glasses, but I definitely would say that I prefer the original designs. If you're constantly adding new Pokemon you need to make sure the new designs stand out against the old ones, so I think it's easy for the newer designs to get more and more outrageous. That's not necessarily a bad thing, but I do prefer the older ones." 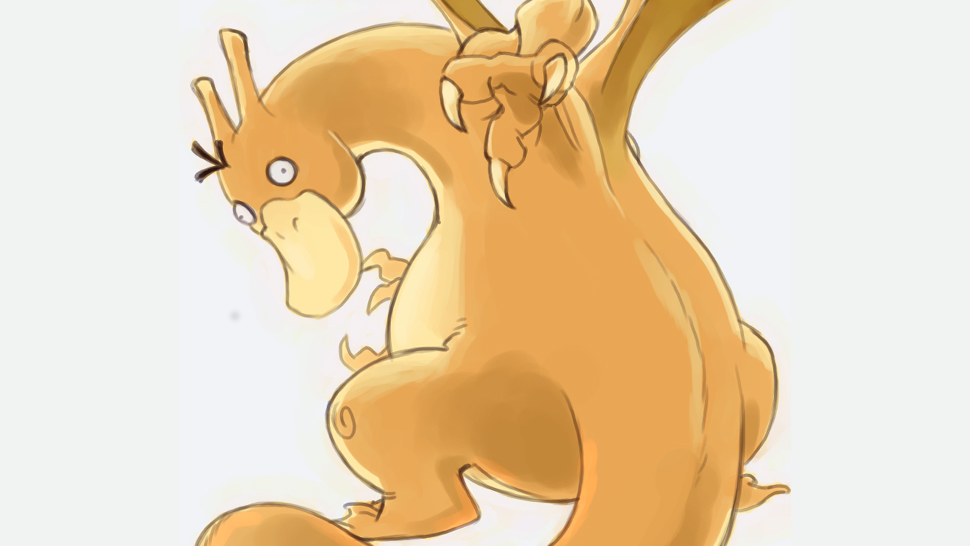 In An Alternate Universe, These Freakish Frankenstein Pokémon Are Real

Alex Onsager created Pokemon Fusion — a website which lets you splice together the sprites of two different Pokémon, allowing you to create a fresh, possibly horrifying combination — a few years ago. The website isn't new. This past weekend, however, Tumblr artists took it upon themselves to create artistic renditions of their favourite fusions. The results are fantastic.

While that might sound disappointing — imagine what fun could be had if we had hundreds of Pokémon at our disposal to create freakish Frankenstein Pokémon — at the very least, fans never have to worry about paying to use the site or any other annoyances. Those things aren't in the plans either, according to Onsager.

Outside of the Pokemon Fusion website, Onsager works as a game designer at Happy Elements, a social game company over in Japan. He sounds content there, and although he's not keeping up with the newest Pokemon, and although his work on the Pokemon Fusion website is nearing an end, he admits that every once in a while, he has to pull out Pokémon Emerald. You know. For old time's sake.