He’s evil and fabulous. But mostly evil. Disney’s Villainous board game, which pits famous Disney villains against each other in a race to complete their dire tasks, has unveiled the second expansion game, with baddies from some of Disney’s more-recent classics. Including Disney’s rodent answer to Moriarty.

In a press release, Ravensburger announced that preorders are open for Disney Villainous: Evil Comes Prepared in the U.S., the latest expansion for the tabletop board game.

It features The Lion King’s Scar (just in time for the remake), Yzma from The Emperor’s New Groove, and yes, Ratigan from The Great Mouse Detective. It can be played as a standalone game, or combined with either of the previous releases. 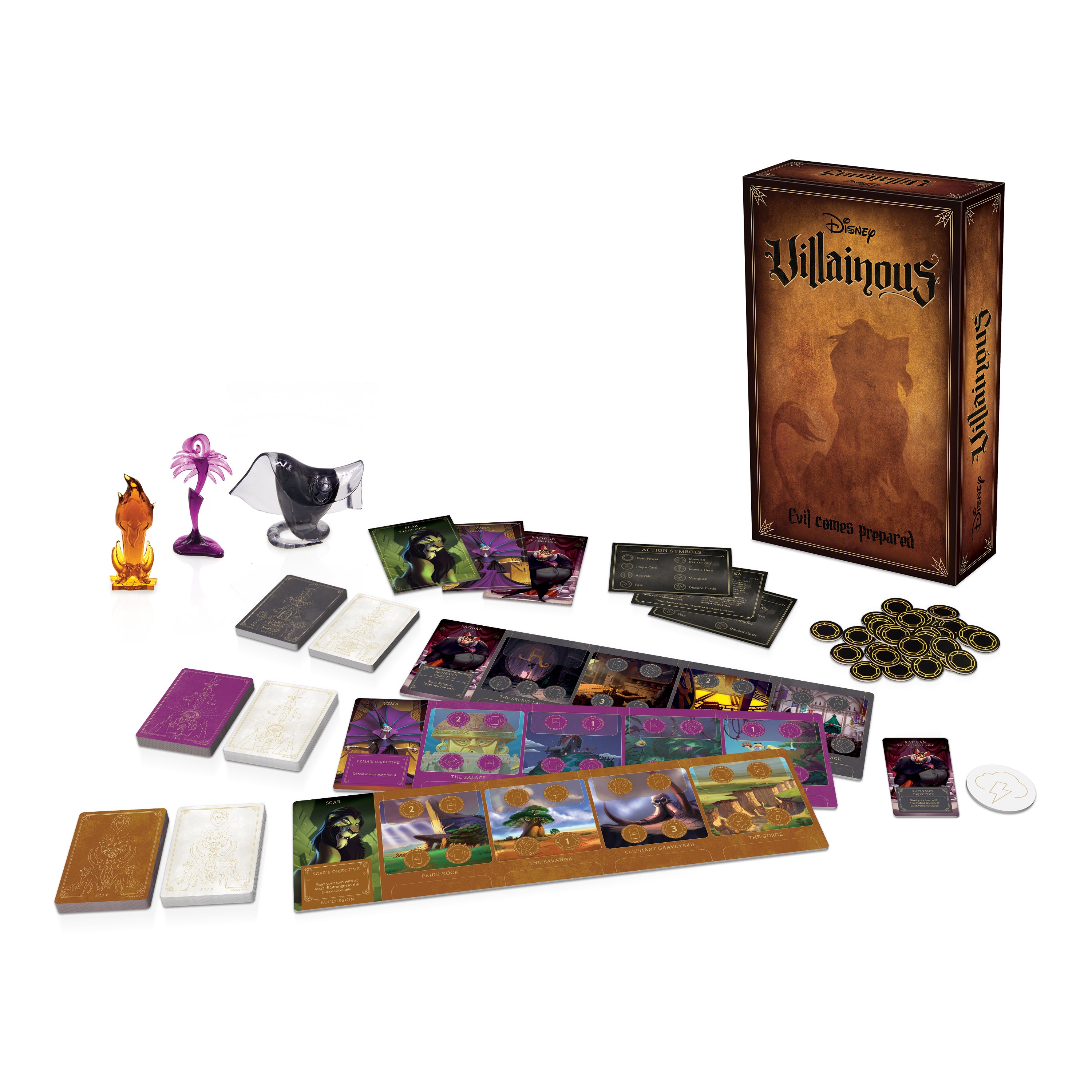 The previous Villainous expansion, Wicked to the Core, added some new difficulty features to the game, and this one ramps it up even more. For example, Scar’s goal in the game is to defeat enough of his enemies to secure his throne… but he can only do that once he’s defeated Mufasa. Damn, that pesky king of lions is always getting in the way!

And Professor Padraic Ratigan has not one, but two potential objectives. At first, his goal is to get the Robot Queen to Buckingham Palace. But if Basil (the Sherlock Holmes of the film) stops her first, Ratigan goes full evil and his sole goal instead becomes defeating Basil, his archenemy. It’s a neat and welcome twist, and definitely the Disney villain I’ll be playing next.

Evil Comes Prepared doesn’t currently have a confirmed Australian release date, but it should be available at most major board game retailers when it arrives.