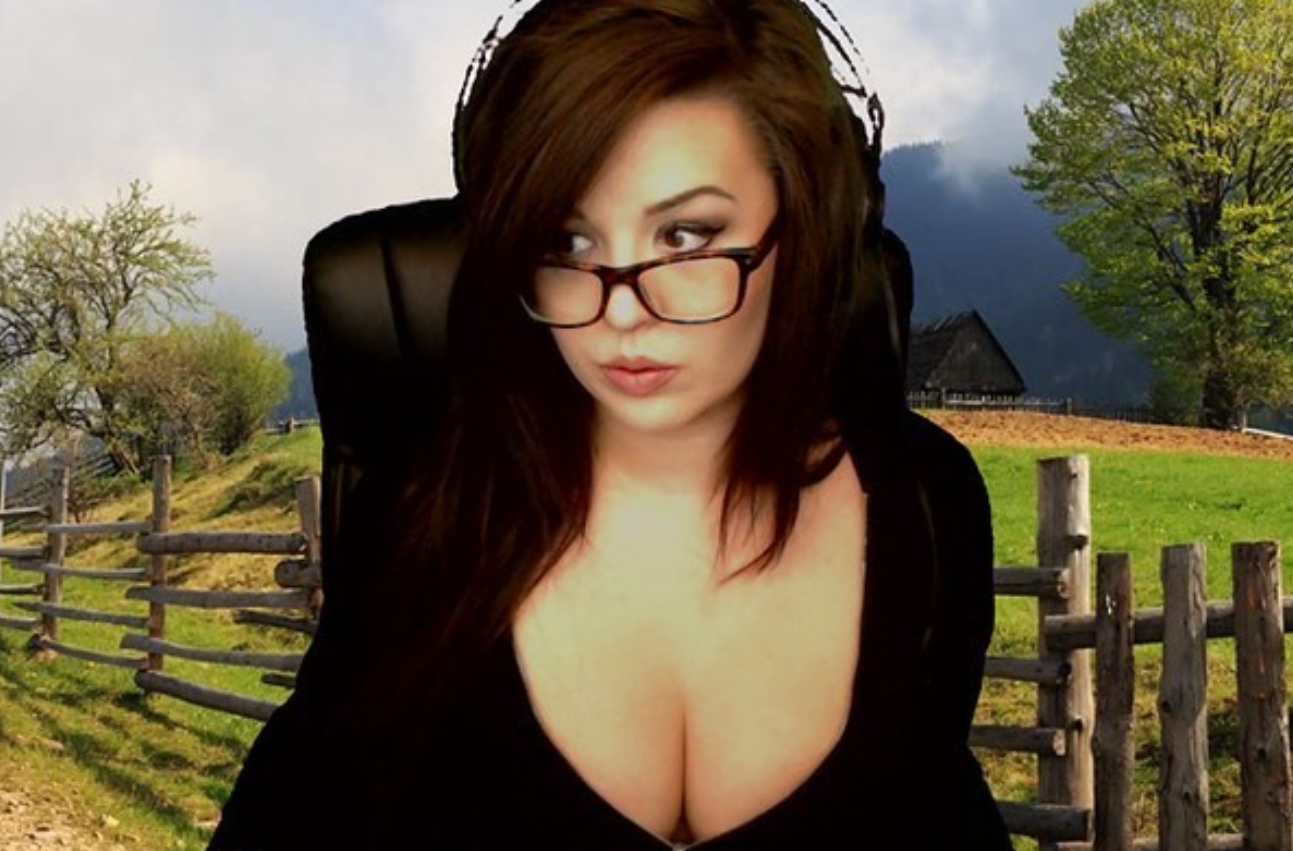 Wednesday, a veteran Twitch streamer is organising a day called “SlutStream” for women gaming online to band together and deflate the power of the word “slut.”

For over a decade, the word “slut” has been under siege. At annual SlutWalks, thousands march in “sexy” attire to protest the idea that women’s clothing or lifestyles could in any way invite sexual violence.

In high schools, teenagers are battling the notion that young women who violate dress codes are distractions or unfit for education. Now, Twitch streamers are launching their own effort to highlight how the word “slut,” or slut-shaming generally, can make it hard to live and work online.

“I’ve had a lot of people ask, ‘Why call it SlutStream? That’s just offensive,’” said Kacey “Kaceytron” Kaviness, a longtime Twitch streamer with 500,000 followers. “The whole idea of calling it ‘SlutStream’ is taking the name back and giving less power to it.”

Kaviness, who has mockingly referred to herself as a “titty streamer,” made a name for herself on Twitch around 2013 trolling and mocking Twitch culture. “People who are upset about female streamers wearing low-cut tops will see [my stream] and say, ‘Oh, yeah, she’s making fun of female streamers acting like sluts for views,’” Kaviness told Kotaku for a 2018 profile.

“The way I see it is, it’s making fun of the people who get upset about that.” Eliciting fury and vitriol from self-serious gamers, Kaviness has for years satirised the widespread stereotype that women on Twitch are leveraging their goods for clicks.

Wednesday, Kaviness and fellow streamer Isabella “IzzyBear” O’Hammon are leading a cadre of Twitch streamers in talking about the word “slut” on the interactive gaming platform. Hosted the same day as World Day Against Trafficking in Persons, #SlutStreamDay is raising money for Freedom 4/24, a U.S. nonprofit raising awareness of sex trafficking and exploitation.

“We want any and all streamers who stand against the constant harassment and slut shaming of women to stream dressed in ways that make them feel comfortable and raise awareness for a good cause, Kaviness and O’Hammon wrote on Twitter. Kaviness says harassment on Twitch happens no matter how women dress: “If you’re a female on this website, you’re going to be slutshamed by somebody.”

#SlutStreamDay will take place Wednesday. Over the phone, Kaviness and O’Hammon strategised on what to do if Twitch’s algorithms rain on their parade.

Despite streamers’ efforts, it’s ultimately on the company to govern the harassment that takes place on it — an effort that’s can clearly be improved as harassers continually bypass whatever protections are currently in place. O’Hammon says she can’t write the word “slut” in a stream title; Kaviness, who is a Twitch partner, says she can. “Just put a dash where the U is,” O’Hammon suggests.