We’re just days away from the biggest Dota 2 event of the year, the annual International tournament with its $49 million prize pool. Normally, this would be a time of celebration, but throughout the group stages leading into the August 20 main event, hardly anybody in Twitch chat has been talking about the games.

Instead, fans have been in an uproar over Valve’s decision to host the International in Shanghai while protests rage in Hong Kong.

Right now, the International’s Twitch chat is overflowing with messages, memes, and spam in opposition to China. Some of the messages are as straightforward as “FREE HONG KONG,” while others mention Winnie The Pooh—who is often used to mock Chinese president Xi Jinping—or make reference to previous Chinese governmental actions against protesters, like the 1989 Tienanmen Square massacre.

There are also memes, like one that reads “Spam this King Kong to free Hong Kong,” interspersed with gorilla emotes. These sorts of messages were a regular occurrence during yesterday evening’s initial group stage broadcast, which was viewed by hundreds of thousands of people, but there was at least some discussion of matches, too.

Today, during a rerun, chat has been almost entirely focused on Hong Kong. This, in turn, has also spawned multiple highly upvoted threads on Reddit about this topic, which have fed back into Twitch chat.

The Hong Kong protests began in June with a one-million-person march over a proposed extradition bill that would allow Hong Kong’s government to deport both residents and foreigners to other places, including mainland China. Protesters feared that the Chinese government, which backs Hong Kong’s government but allows it to create its own legal and economic systems, could use this law to snatch people up and have them tried in mainland China. Suddenly, Hong Kong residents would be subject to different and, at times, more draconian rules that sometimes do not include due process.

This infuriated many citizens of Hong Kong, who took to the streets en masse to speak out in favour of democracy. 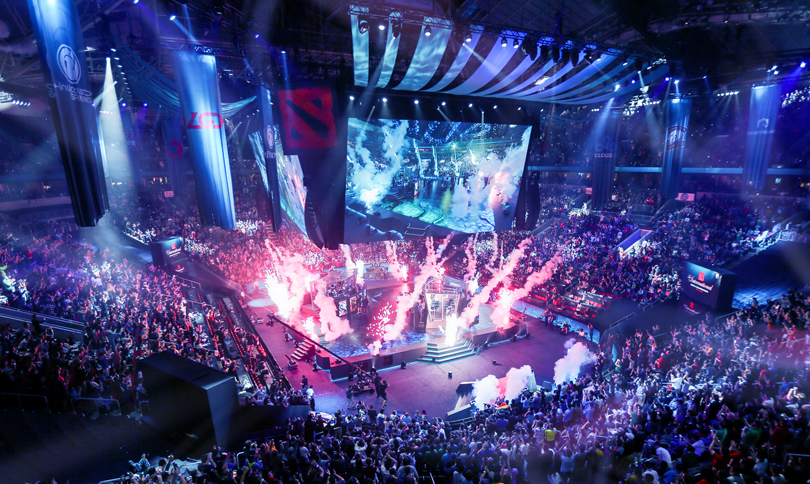 In response to the protestors, police in Hong Kong have used increasingly aggressive tactics, from tear gas to violent physical force involving non-lethal ammunition. These efforts have not quelled the activists and seem instead to have galvanised them, culminating in protesters occupying the Hong Kong International Airport this past Monday, shutting down one of the world’s largest airports for the better part of the day.

According to the Washington Post, the Chinese government retaliated by claiming that protesters are using “extremely dangerous tools” and are “descending into terrorism.” This is the first time the government has used the word “terrorism” in relation to these protests. The Post reports that Hong Kong locals now fear that military intervention is not far off.

Valve announced that it would be hosting the International in Shanghai in August of last year, long before these protests erupted. At the time, the Shanghai city government said that it was “honoured to be selected by Valve as the host city of next year’s Dota 2 championships” and would “provide its full support for the event.”

Over the past couple years, Valve has been making an increasingly large push into China, partnering with Chinese developer and publisher Perfect World to create a Chinese version of Steam. Even in the absence of Steam China, the regular version of Steam still has more than 30 million Chinese users. China is also one of Dota 2‘s biggest markets, with many top pro teams hailing from the country.

That, however, has also led to tension in the game’s player base. Dota 2 has had multiple controversies over racism, much of it anti-Chinese in nature.

Some players in other countries have accused Chinese players of cheating and conspiratorial behaviour and have called for region-locked servers. Meanwhile, on the pro side of things, two players, Andrei “Skem” Ong and Carlo “Kuku” Palad, used racist language in reference to Chinese players late last year, prompting a statement from Valve and a ban from the $US1 million Chongqing Major tournament for the latter player.

Some of the messages are as straightforward as “FREE HONG KONG,” while others mention Winnie The Pooh—who is often used to mock Chinese president Xi Jinping — or make reference to previous Chinese governmental actions against protesters, like the 1989 Tienanmen Square massacre.

“The language used by multiple players over the last week has caused many of our fans a lot of pain and is not behaviour that we condone,” Valve wrote at the time.

“We want to be very clear that Valve will not tolerate racist language between pro players in any form. We think it is really damaging to the entire Dota community whenever even a single professional player uses discriminatory language. It pits fans against each other, belittles and demeans entire groups and makes them feel like they are not as important. Going forward, we expect all teams who participate in our tournaments to hold its players accountable, and be prepared to follow up with strong punishments when players represent Dota and its community poorly.”

However, this strain of the community is also present in the International’s Twitch chat, with some using racist phrases like “Ching Chong government” and calling Chinese people “a plague on the earth.”

Moderators have been active on the International’s Twitch channel, removing many instances of political messaging and spam and, according to fans on social media, reportedly timing out and banning some viewers. This, taken alongside city government support of the event, has led some to fear that the reason Valve appears to be banning viewers for using certain phrases in Twitch chat is because the company is appeasing the Chinese government. Others worry that the Chinese version of Steam will be heavily censored when it launches.

Kotaku reached out to Valve for more information about moderation of the International and Steam China but did not hear back as of publishing. 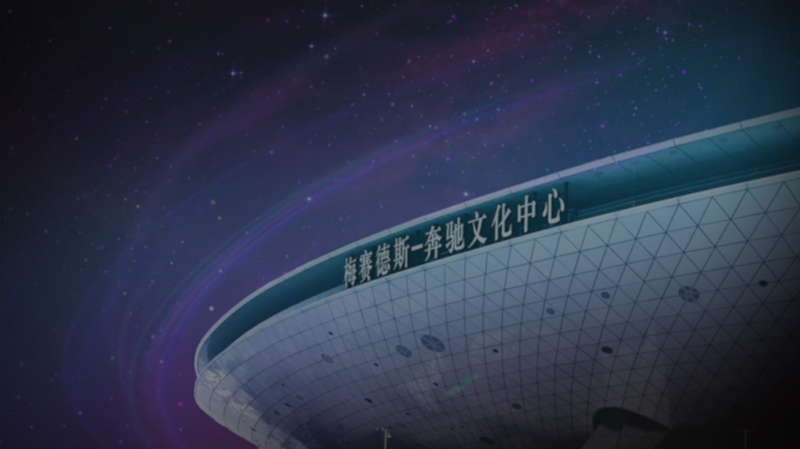 All that said, a fair amount of Hong-Kong-related messages and spam have also gotten through in the International’s fast-moving chat. It seems likely that moderators just want to keep discussion focused on the game, to at least some degree.

“I don’t think China has any association with Twitch [chat],” said one user on the Dota 2 subreddit. “I think mods just decided that it was really unfunny.”

That, however, hasn’t stopped people from wading into Twitch chat to say (or spam) their piece. Right now, this topic is completely overwhelming chat. Some are annoyed by this. Others, less so.

“Honestly, this is a step up in quality vs normal Twitch chat,” said one viewer.