PUBG Is Bringing Back Dynamic Weather 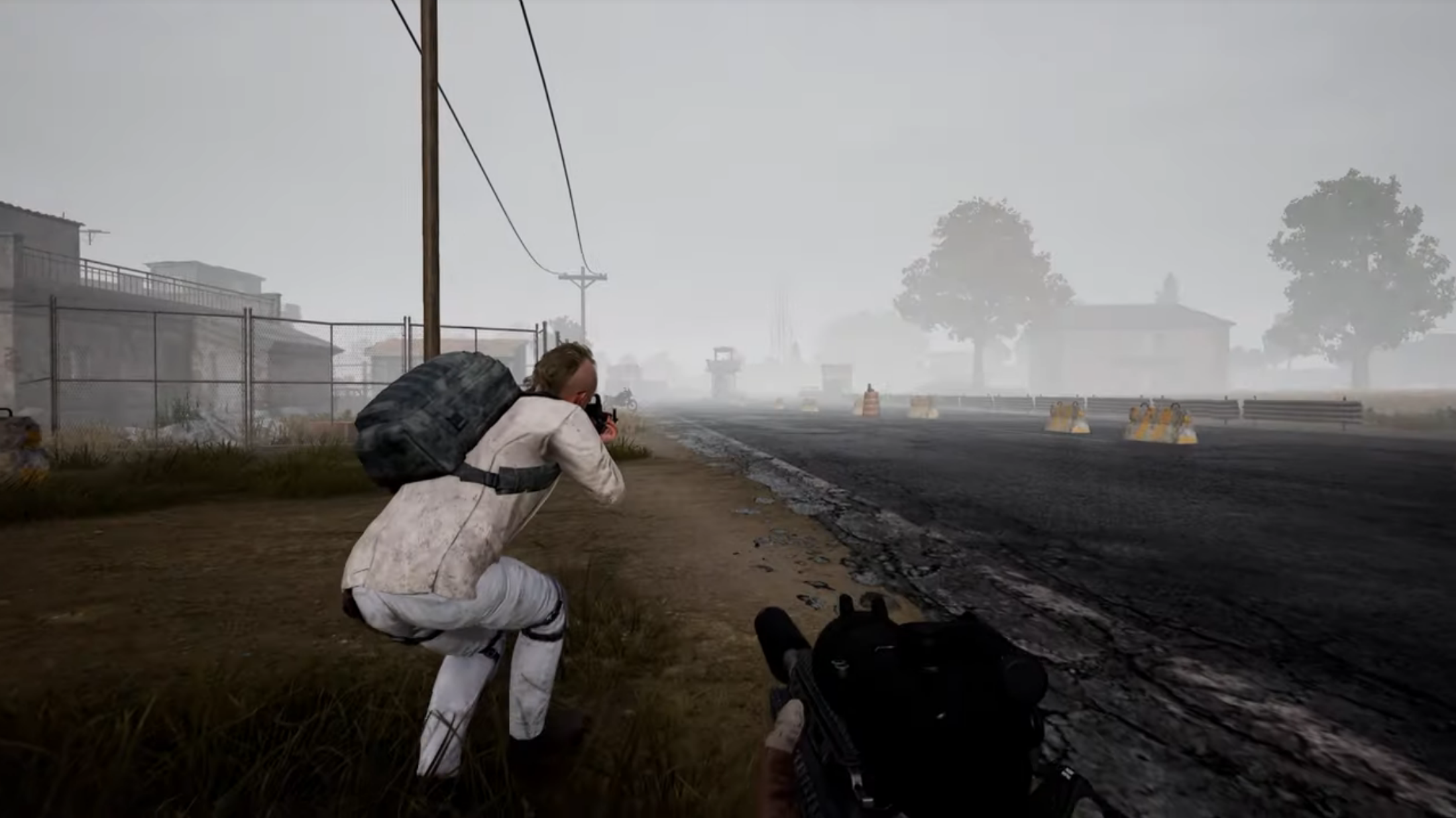 PlayerUnknown’s Battlegrounds used to have spooky weather like heavy fog and drizzling rain back before the game’s official launch in December 2017. When launch came, weather effects were axed to focus on stability. They’re back now, bringing random variable to matches that will complicate engagements and breathe a bit more life into all the battles royale.

A major focus for PUBG since launch hasn’t just been new maps, although there’s been a few. There’s also been an effort to improve stability and give the game’s older maps a new coat of paint. The original forest map Erangel recently received a major redesign, and it’s now been announced that previous cut features like fog are returning to the game. The announcement came via a YouTube Patch Report and I couldn’t be happier.

PUBG’s always been a more tactical and complicated battle royale, with a slow pace the emphasised moment to moment tactics over raw gunplay. Bringing back fog that obscures vision or rain that makes it harder to to hear footsteps is a great way to add variety to matches. It’s also, if I might brag, pretty fantastic to, say, nail an enemy 400m away in the rain with only a Kar98, holo sight and some grit:

Here's me not being bad at Battlegrounds: https://t.co/zoGZGmsgaG

Bring back dynamic weather is just another step to adding some excitement to PUBG. After losing out to games like Fornite and Apex Legends, PUBG’s been quietly chugging alone and improving. Players are returning, and little touches like this are a reminder of what made PUBG the game that popularised one of gaming’s freshest (if not somewhat too common) new genres.