Celebrate A Pivotal Moment In Comics History With This Animated Recap 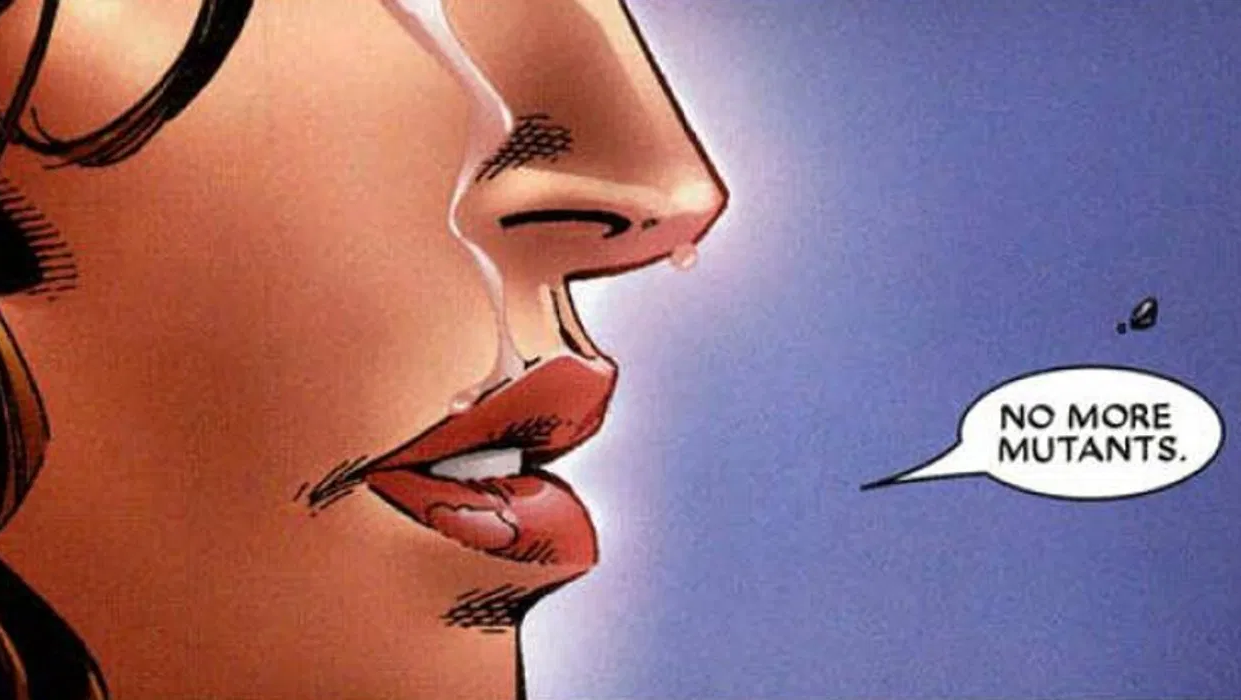 None at all. Oh, and one croissant, thanks! (Illustration: Olivier Coipel)

Never mess with Scarlet Witch. If things go bad, and she gets upset enough, she could always, y’know, erase you from reality.

That’s what happened to the entirety of mutantkind in one of Marvel’s biggest, most controversial crossover events, 2005’s House of M. And today, September 28, is the fourteenth anniversary of that pivotal moment, which has since become a notorious moment for fans and detractors, a meme, and a reminder that Scarlet Witch in the comics is way, way more powerful than the one we’ve seen on film. No. More. Mutants.

In a new entry into Marvel’s “Today in Marvel History” series of animated shorts, a narrator runs down the context of the dramatic moment, set to lush and, so far as I can tell, new art depicting the breakdown that led to mutantkind breaking down.

So on this “No More Mutants” Day, as it shall forever be known, what do you wish you could get rid of in the Marvel Universe? Me, I’d get rid of every Venom that’s not Flash Thompson. Sorry, just… he’s really cool. Remember him? Lord, I miss him.