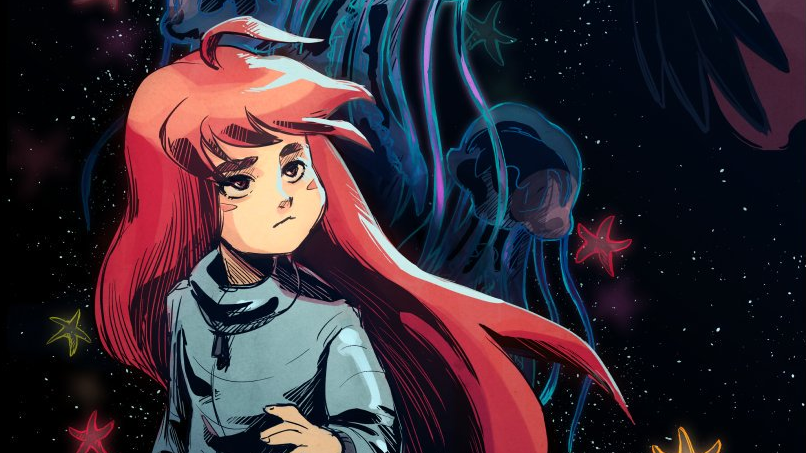 In a surprise announcement, the folks behind Celeste revealed that the endearing puzzle-platformer will be getting some new content in just a few days. Chapter 9: Farewell will launch on September 9.

Celeste ended on an upbeat note and strawberry cake, but the developers weren’t ready to say goodbye to the world they shared with us last year.

What started as a collection of extra levels soon became a new, final chapter for the game’s introspective narrative. Players have a lot to look forward to when the update drops next week, including 100 new levels and over 40 minutes of new music from composer Lena Raine, whose work on Celeste earned her several awards.

Chapter 9: Farewell will be available free of charge for all versions of Celeste September 9, although the developers said that the Xbox One version might miss the launch and arrive a little later.