Bae Tae Hyun is a big Godzilla fan — so much so that he has opened a cafe to show off his collection. Besides coffee, the cafe also serves up Godzilla cookies!

According to Lexi from Seoul Searching, Bae began collecting Godzilla goods in 2014 after seeing the Hollywood version that was released that year. He started collecting anything and everything related to ‘Zilla, whether it was bootleg or official. He decided that the only place to put his ever-growing collection was in a cafe.

And thus, Cafe Ookii was born.

Bae’s wife makes all the cookies by hand as well as the cafe’s Hedorah Nutella chocolate cupcake. 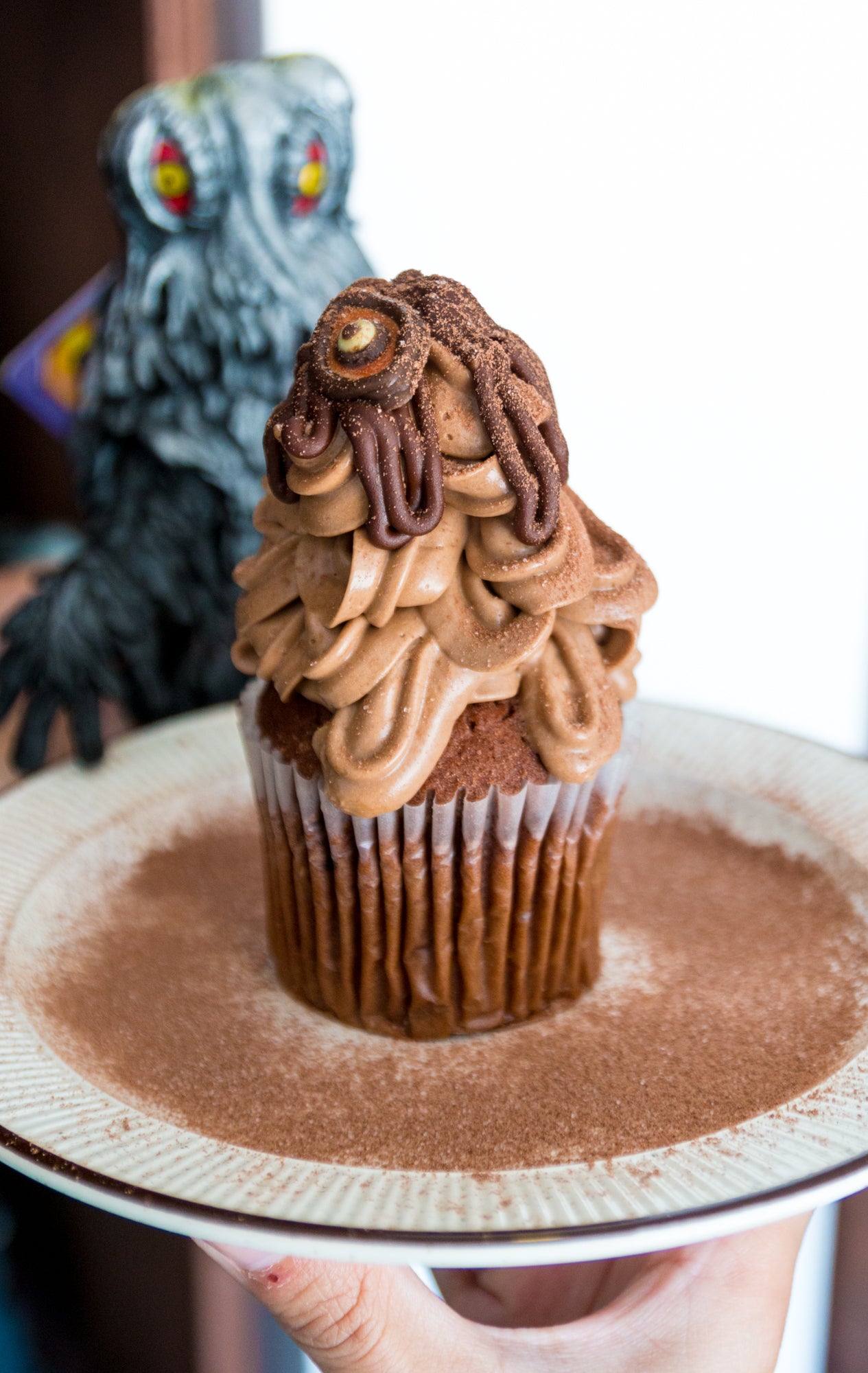