Minecraft Earth Is Launching In Early Access This October

Microsoft and Mojang held their annual Minecon live stream event over the weekend, where they announced new information about the upcoming mobile game, Minecraft Earth. The game will be released in early access in October in some countries and will be released globally by the end of the year. Mojang hasn’t said which countries will get access first.

Revealed earlier this year, Minecraft Earth is a mobile augmented reality game that lets players explore the actual Earth, while also collecting familiar Minecraft blocks, building structures and fighting enemies like Creepers. This can all be done alone or with friends. Think Pokemon GO meets Minecraft.

Mojang also announced a new feature called Minecraft Earth Adventures. These will be small, pre-made areas that will pop-up for a limited time and will challenge players to find rare materials, solve puzzles or fight off enemies. These can also be played with friends. 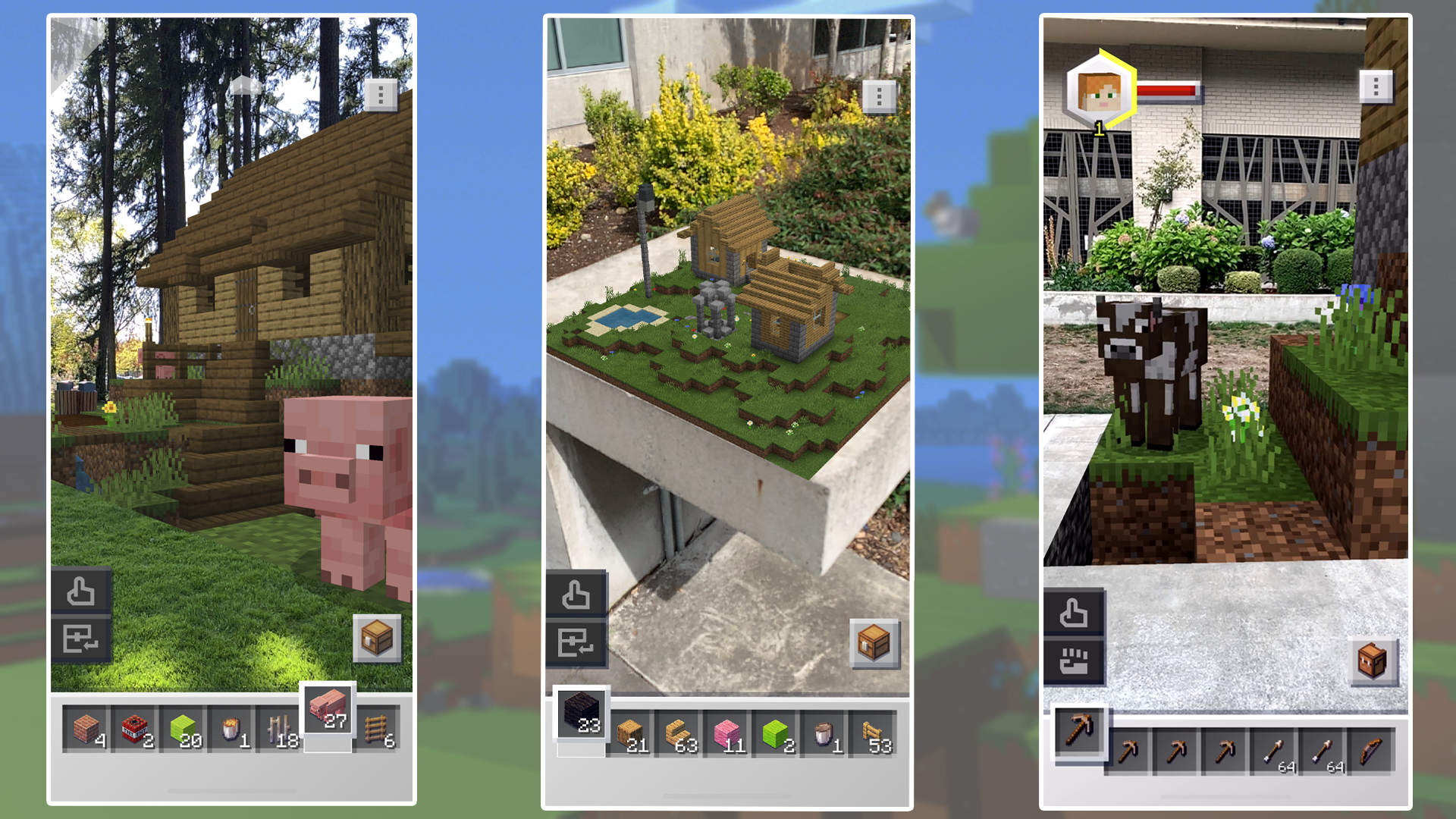 Minecraft Earth has been available via a closed beta in a handful of cities, but when the game launches in early access it will include more features, items, crafting abilities and enemies than what is currently accessible in the beta.

Android users can start pre-registering for Minecraft Earth today ahead of the early access release in October. Only some countries will initially have access to the game in October, but by the end of the year, Mojang plans to make Minecraft Earth available globally on both iOS and Android.