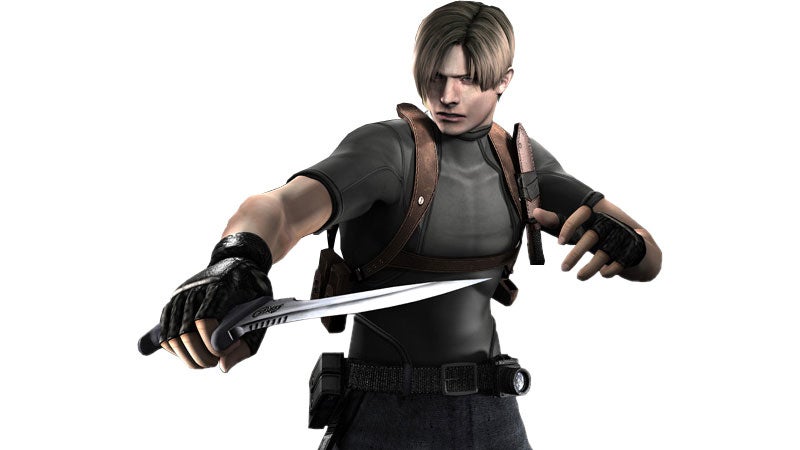 Straight speedruns and feats of skill are always impressive, but sometimes it’s just as impressive to see a game completed where someone has found an interesting way to make things hard for themselves.

Like Manekimoney has done here, with a Resident Evil 4 playthrough that was completed with 0 per cent weapon accuracy. That means using the knife, of course, but also a range of weapons that deal area damage but don’t count against the player’s accuracy rating, like rocket launchers, grenades and the mine thrower. 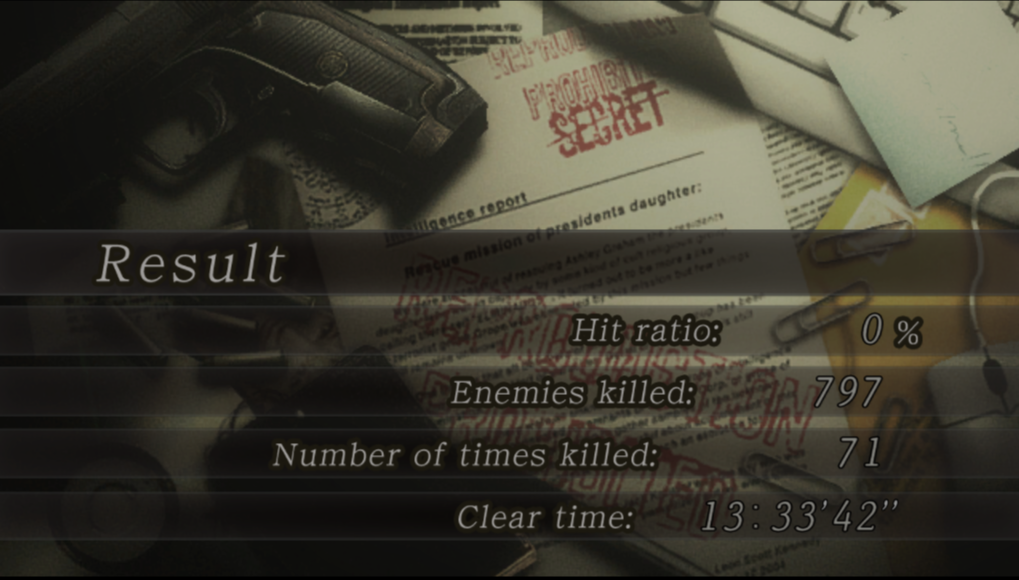 While that might make it sound a bit easier than a knife-only run, it’s far from it, as there are sections of the game where you need to handle things remotely without harming other characters (like Ashley when she needs defending), so using weapons like the mine thrower takes, ironically, a great deal of accuracy, since you need to be dealing splash damage only to enemies.

Also notable are some of the tricks involved in gaming Resident Evil 4’s ammo system, like stocking up on handgun ammo so that dead enemies wouldn’t drop more of it, and how other types of ammo needed to be protected at all costs, since they were needed to clear certain parts of the game since more traditional means weren’t available as part of the challenge.

You can read more about Manekimoney’s run here.