Smash Bros. Creator Made ‘Xbox’ Trend On Twitter In Japan 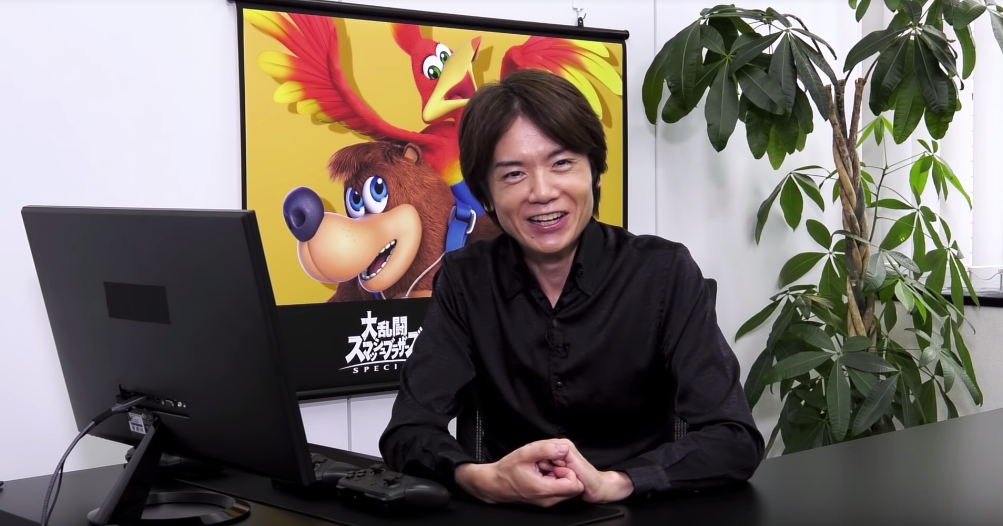 Here is the moment that Sakurai recommended that people play Banjo-Kazooie on Microsoft’s hardware. (Screenshot: All screenshots: Nintendo 公式チャンネル)

During a special Nintendo Direct for Super Smash Bros. Ultimate, Masahiro Sakurai introduced the Banjo-Kazooie DLC. Not only does he want you to get that, but he would also like you to play the original game on Xbox.

The original Banjo-Kazooie games were released on Nintendo hardware, but as Sakurai explained, Microsoft now owns the rights to the series. In 2002, Microsoft bought Rare, the studio behind Banjo-Kazooie, from Nintendo. 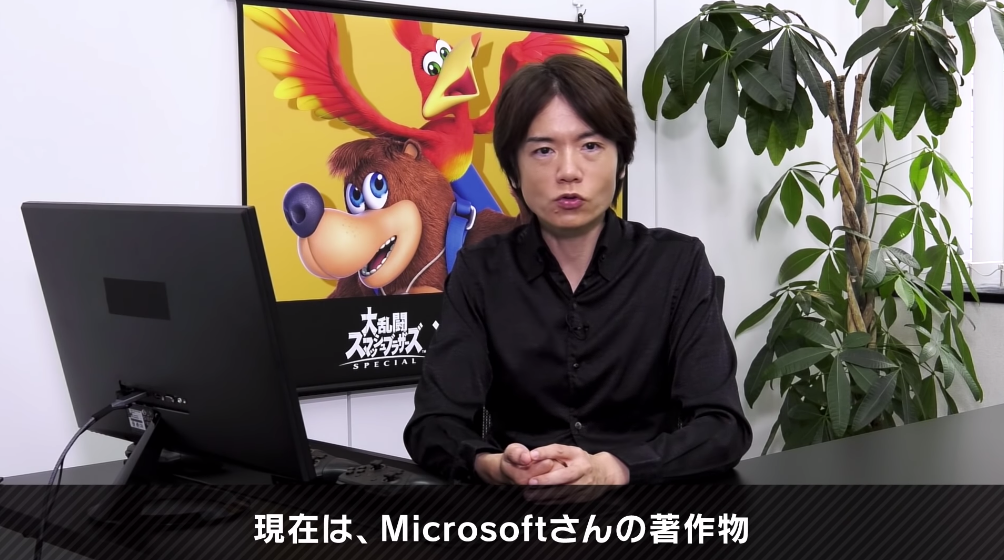 Sakurai acknowledged that Microsoft and Nintendo had rival platforms, but the American tech giant is allowing Banjo-Kazooie to entry the fray in this Switch game. “I’m incredibly grateful,” Sakurai said. He’s so grateful that he’s willing to recommend that rival’s platform.

“If you are going to play Banjo-Kazooie, you can play it on Xbox,” Sakurai said, causing the people filming the Direct to giggle off-camera. “I’m saying this even though this is a Nintendo broadcast. Please, by all means, play it on Xbox!” 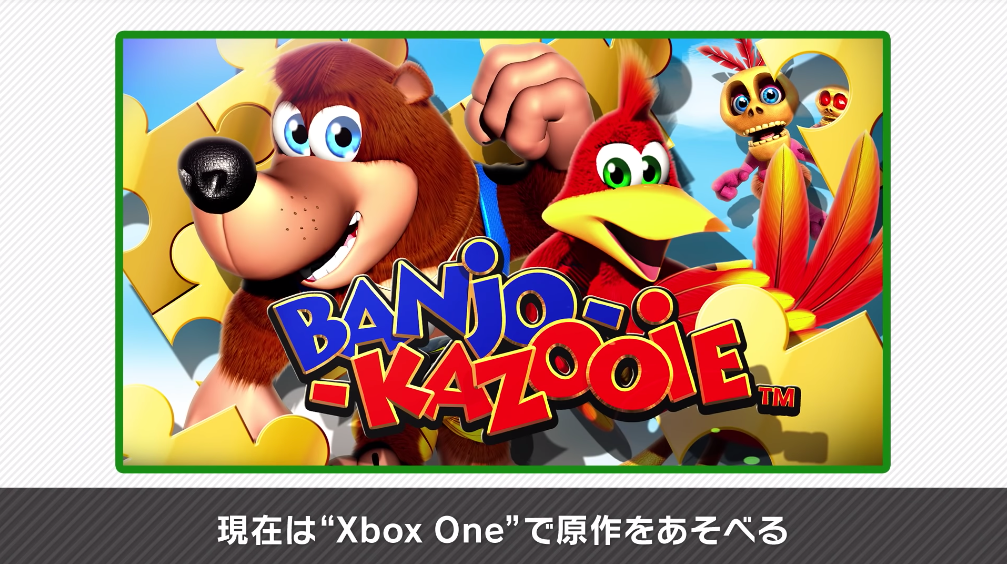 After saying this, the word “Xbox” started trending on Twitter in Japan. It even reached the number one spot!