Sudowoodo Is Loved By Millions Of Old People

Every Pokemon is interesting and worth talking about. I don’t play a ton of Pokemon, but I do enjoy the universe and I love learning more about the creatures in it. So, Here’s Another Pokemon! It’s Sudowoodo!

Sudowoodo is just a fun name to say. Some Pokemon names leave me confused or annoyed. They are hard to spell, feel weird to pronounce and aren’t fun to say. But Sudowoodo is easy to spell, feels wonderful to say and sounds funny. It is like a perfect name. Yet weirdly this Pokemon, which looks a LOT like a tree, is actually a rock-type Pokemon.

When I first saw Sudowoodo’s type on Bulbapedia I was confused. Was it a mistake? Was this the wrong image? Did my browser screw something up? But Googling around it became clear that no, this was, in fact, a Pokemon that looked like a tree but was a giant living rock. What a world! Now that I know this creature isn’t a tree Pokemon, but a rook type, the name makes a lot of sense! Sudowoodo… Pseudo Wood. Very clever. 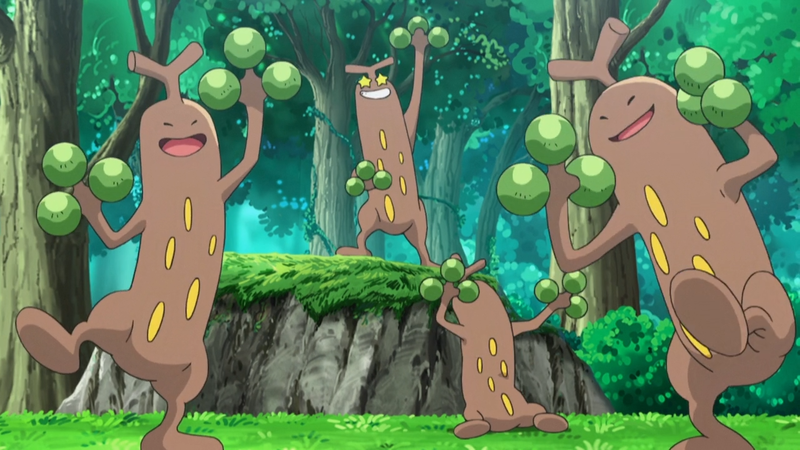 According to Bulbapedia, Sudowoodo (Which is fun to type too.) disguises itself as a tree and hides amongst real trees. And this actually works, until wintertime. When the snow starts falling and trees start changing colours and losing leaves, Sudowoodo is exposed because its fake leave remains green all year. Maybe it should try hiding with some Evergreens?

According to Pokedex entries, Sudowoodo has a large fanbase of elderly folks. In fact, this fanbase is so large and active that they actually have an entire magazine devoted to the creature. They obsess mostly over its arms. Specifically the angle and length of them. 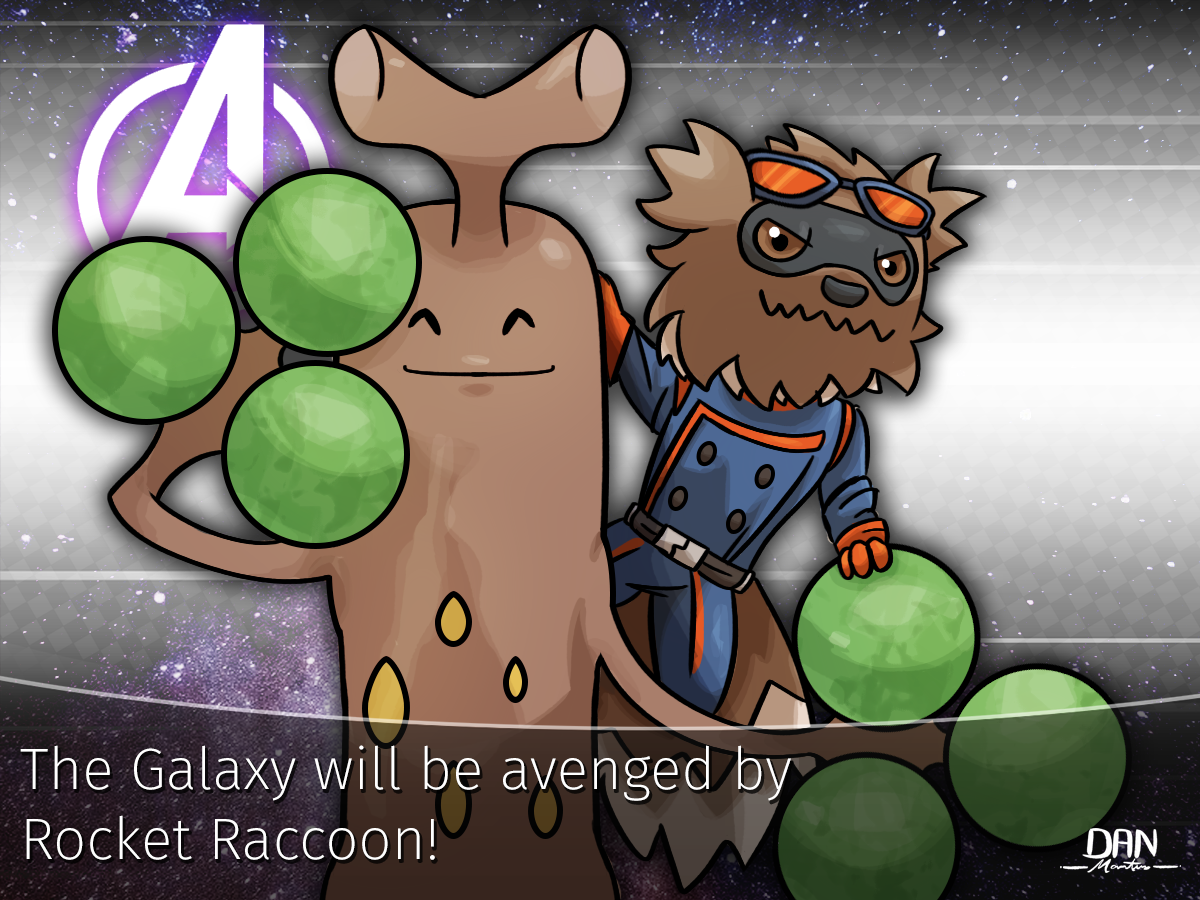 It should come as no surprise that a lot of people have drawn Sudowoodo as Groot, from Marvel. Some things are just too obvious and good to ignore.