Everything Paradox Interactive Announced At PDXCON 2019 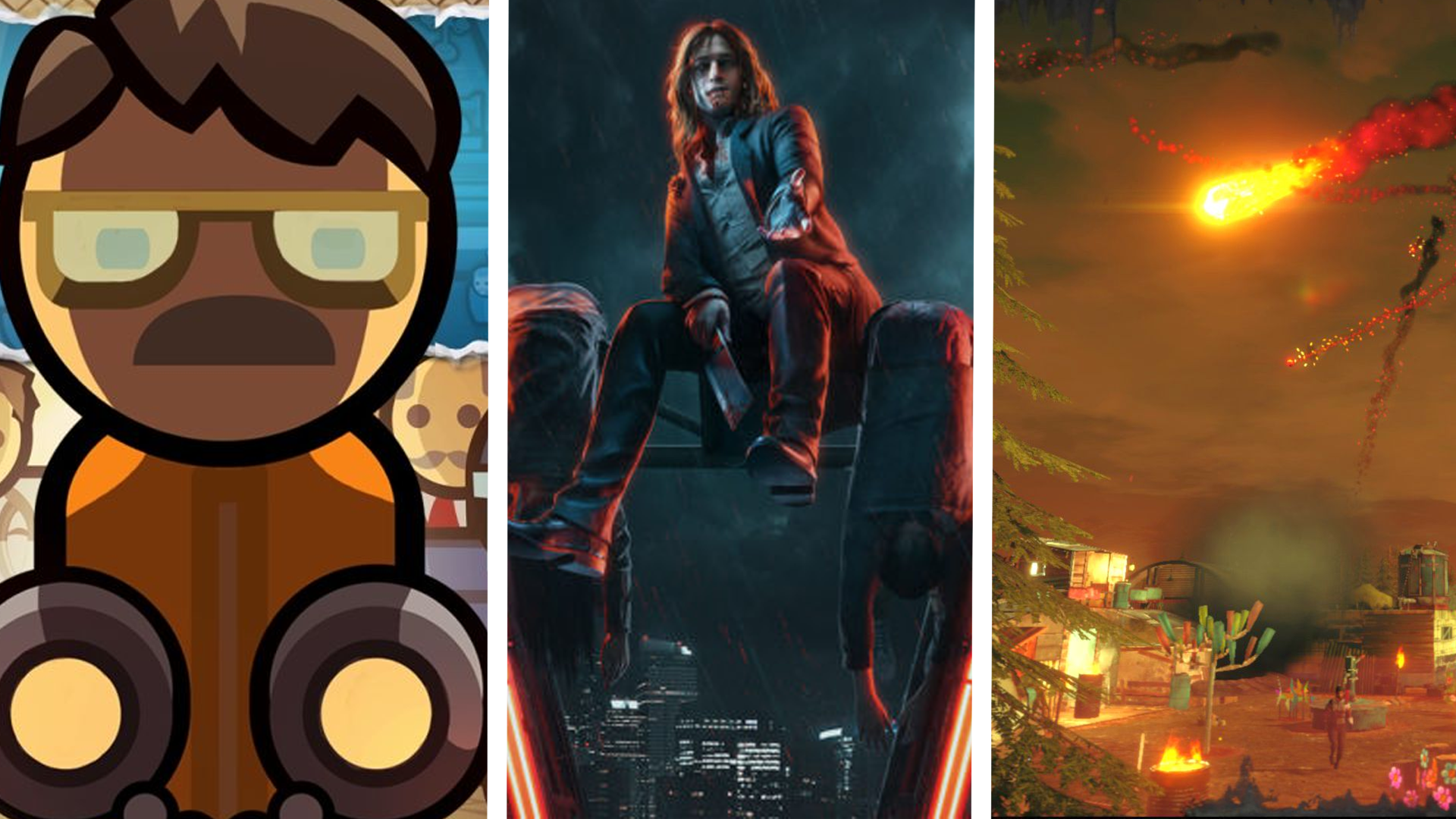 Earlier at PDXCON 2019, Paradox Interactive revealed a ton of new expansions for many of their popular games. They also announced a new sequel to Crusader Kings II and a delay for Vampire: The Masquerade – Bloodlines 2.

This was most likely the biggest announcement from the event. We have more info about the sequel here. Crusader Kings III is coming next year to Steam and Xbox Game Pass.

Prison Architect Is Getting A New Expansion In 2020

This new expansion wasn’t given an official name or release date, but it looks to be Alcatraz themed. Our best guess: You will get to build and operate island prisons. Paradox also announced that the console exclusive Pysch Ward DLC will be coming to PC on November 21, 2019.

Stellaris Is Also Getting A New Expansion And New Aliens

Paradox is releasing a new species pack for Stellaris soon, on October 24. This new species is rock-based and will feature new gameplay and in-game portraits. And later this year, a bigger expansion will be released. Federations will add more diplomacy features and a galactic senate as well as new ways to team up with other alliances and governments.

Vampire: The Masquerade - Bloodlines 2 Has Been Delayed

Originally set to launch in early 2020, the game will now launch later than expected. It is still coming out in 2020, but no window was given. The developers released a blog post detailing their reasons for delaying the game, stating “... there’s the responsibility to avoid some of the issues that plagued the first game, which was famously launched too early.”

The successor to the popular Surviving Mars, Surviving The Aftermath is a management sim that is all about living in a post-apocalyptic world. The game is available today in Early Access on the Epic Game Store and on Xbox One via the Game Preview program.

Wow, they really had a lot of expansions to announce, didn’t they? Add this one to the long list of new expansions. This is the first expansion for Age Of Wonders: Planetfall and it add a new faction, over 30 new locations, new campaign missions and more. This big expansion will be out on November 19.

A New Battletech Expansion Is Coming

Heavy Metal is a new expansion for Battletech that will add eight new mechs featuring several classic designs, a Flashpoint mini-campaign, and eight weapon systems. If you have the Season Pass, Heavy Metal is included in that. The new expansion comes out on November 21.