Google’s just announced its ambitious gaming console Stadia is heading for a mid-November release in the United States. But on the Australian front, it’s still all quiet.

The major announcement was made during the Made By Google event in New York City on October 16 along with release details of the Pixel 4, Nest Mini and Nest Wifi.

Kotaku Australia reached out to Google to confirm whether the Stadia had an imminent release in Australia. It confirmed there is still no news for Australian audiences. What’s likely is Google’s waiting to see how well the console is received in the US market, where it will be competing against established brands like PlayStation, Xbox and Nintendo before considering if and when it releases it within Australia. 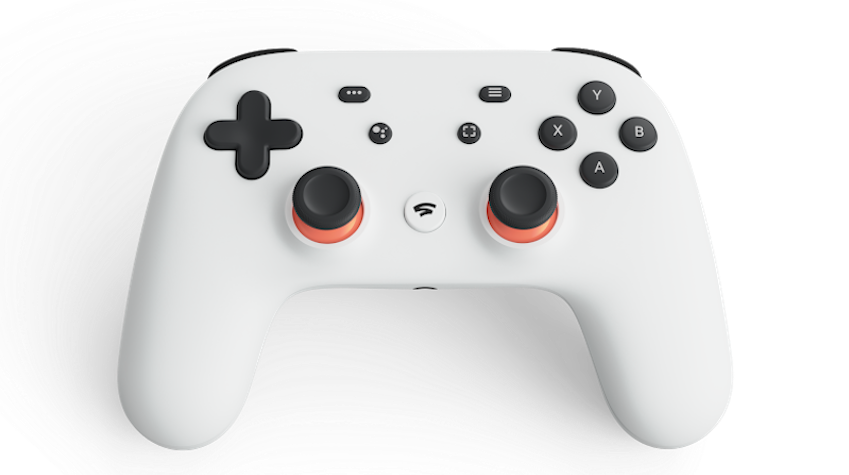 Everything We Learned Today About Google Stadia

The upcoming streaming platform Google Stadia won’t just follow the Netflix model, as many fans had hoped. It will instead have both a subscription and games for sale individually, as Kotaku previously reported. Here’s everything we learned today during Google’s “Stadia Connect” stream.

Google Stadia is unlike any console available right now. While it works in a similar way to regular consoles, coming with a familiar controller and library of games, the actual console itself doesn’t physically exist. Instead, it’s closer to describe it as a Netflix account for games, enabling your TV, web browser or smartphone to function as console without actually needing one.

So far, some pretty major games are set to be included in the growing library, such as Borderlands 3, Ghost Recon Breakpoint, Cyberpunk 2077 and Final Fantasy XV. But if you want to try it in Australia, along with Google Play Pass, you’re probably going have to wait at least a few months before we get any news.

In one of the more intriguing statements around cloud gaming, one of Google's chief engineers has said that Google's predictive work will be able to deal with any potential lag between the client and server. Their term for it? Negative latency.