Harley Quinn might actually be the most wanted woman in comics. Her animated series premieres November 30 in the U.S. on DC Universe, she’s got a film coming out next year, and she’s about to have yet another comic book on shelves.

Announced Friday, Harley Quinn and the Birds of Prey, from husband and wife duo Amanda Conner and Jimmy Palmiotti, is slated to release next year under DC’s Black Label — and we got a chance to speak with Conner about the project. She calls the story a continuation of the pair’s 2013 run with the character, and she’s bringing back Harley’s old buddies from Brooklyn. Yes, that means Poison Ivy.

The Joker’s back too. That’s what’ll bring Harley to join forces with Black Canary, Huntress and Batgirl to take down the host of new baddies that are sure to come with the steep $10,000,000 bounty that Joker’s put on her head. 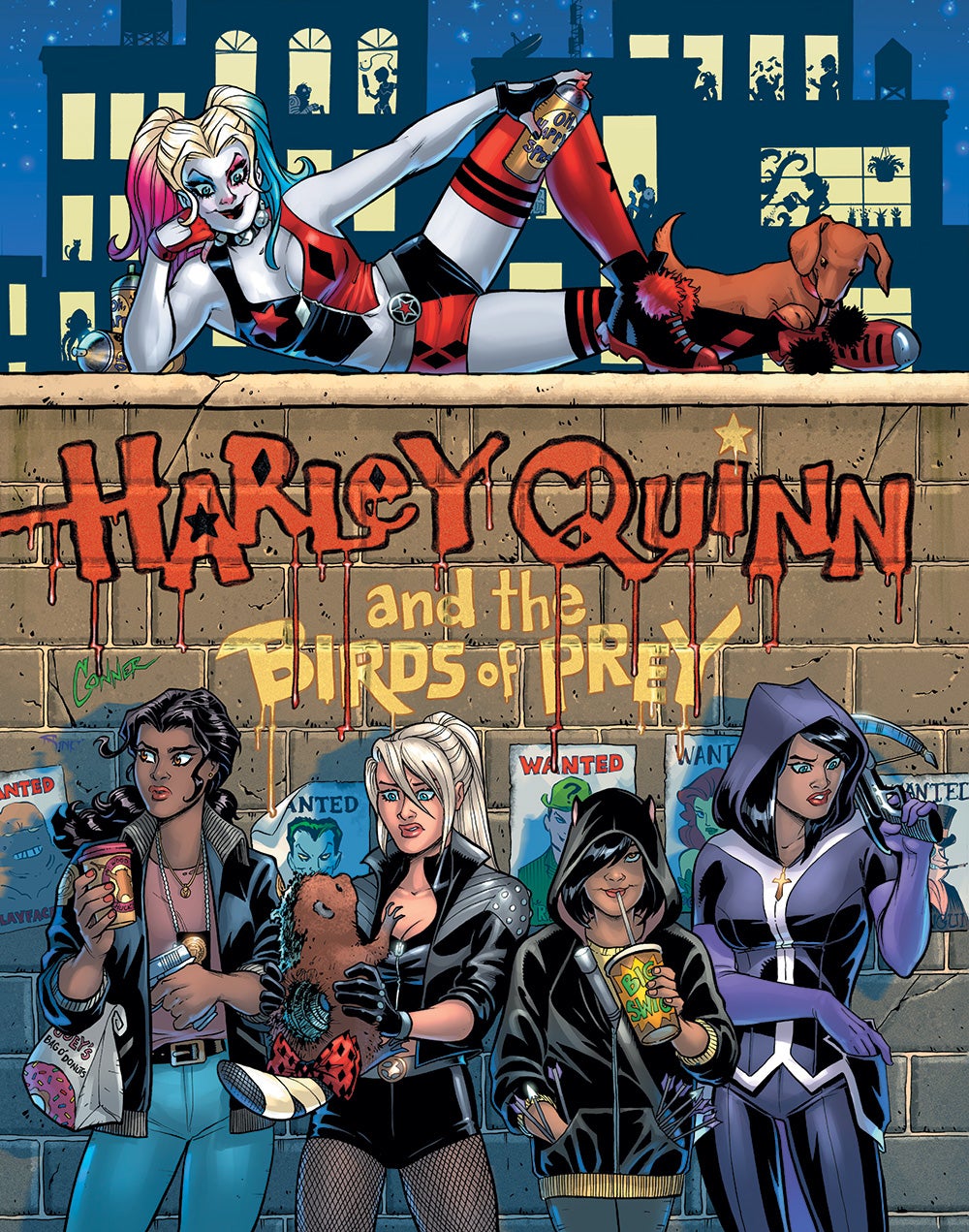 get enough of herself.

“Her time has come,” Conner told us. “For so long she had been a sidekick, a henchperson, a secondary character. It’s time for her to bust out and be her own character. When we got the nod to do the book back in 2013, that’s what we had set out to do. It’s worked out well.”

Harley Quinn and the Birds of Prey is a 32-page, four-issue miniseries. Look out for it come February.

Autumn is the Audience Development Editor at Gizmodo and io9. She used to be a staff writer at Newsweek. autnoel.com