Haunter Has A Very Deadly Tongue

Every Pokémon is interesting and worth talking about. I don’t play a ton of Pokémon, but I do enjoy the universe and I love learning more about the creatures in it. So, Here’s Another Pokémon! It’s Haunter!

First Added In Generation I

This is our first Gen 1 Pokémon in this series. I’ve waited this long to cover a Gen 1 because, honestly, I’m worried people won’t be very interested in reading about them. They are so well known to even non-Pokémon fans that it seems weird to cover in this series. But! Let’s give it a shot. And who better to start with than Haunter! This creepy ghost will lick you, which will cause you to die! Fun!

Haunter is a purple ghost who likes to hide in dark caves. When humans or other Pokémon come close to Haunter, it attacks and licks its victim using its large tongue. Because this Pokémon is also poisonous, this lick is fatal, according to Pokédex entries listed on Bulbapedia. But the death that Haunter causes isn’t fast or painless. No, instead Haunters cause victims to shake and convulse until they finally die. It essentially causes lethal seizures in its prey. 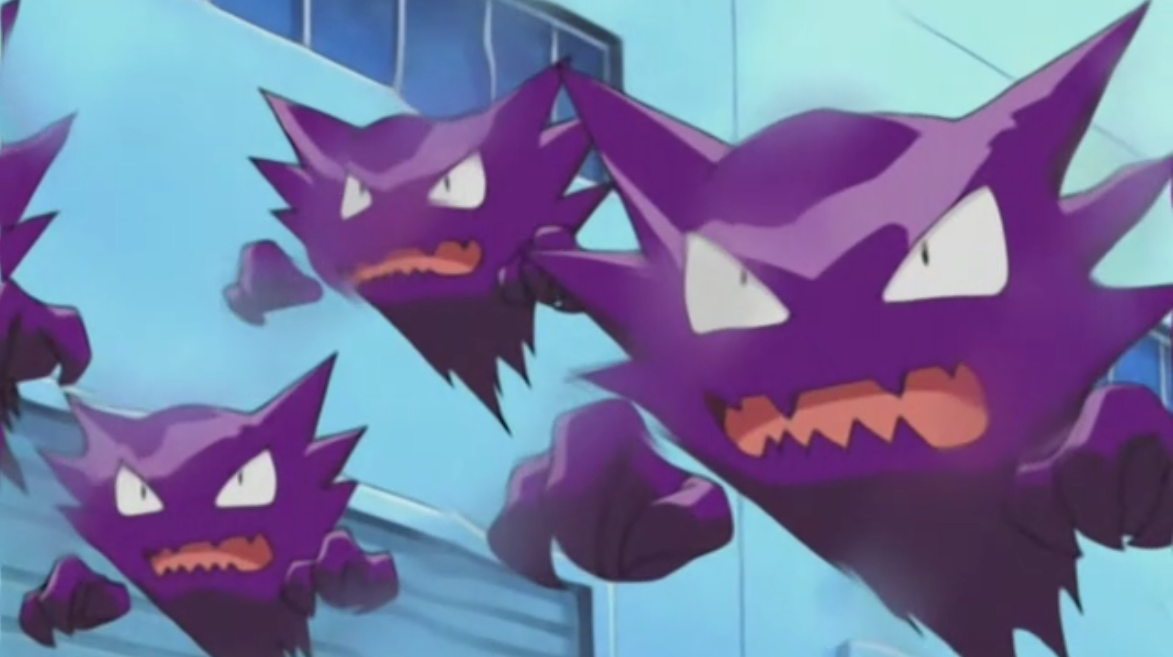 Personally, learning about this aspect of Haunter was wild. When I was much younger I watched the anime when it first came over to the United States. I remember Haunter and I remember him licking people sometimes. Yet, nobody died. It makes me wonder if Pokédex entries and the show are separate universes. Like Marvel’s many Earths or whatever.

You might think that Haunter is just defending itself or only attacks when someone intrudes into their home or territory. But according to Pokédex entries, this isn’t the case. In fact not only do Haunters stalk their prey in the darkness, but they will even “beckon” victims to them and get them closer, making it easier to lick them. 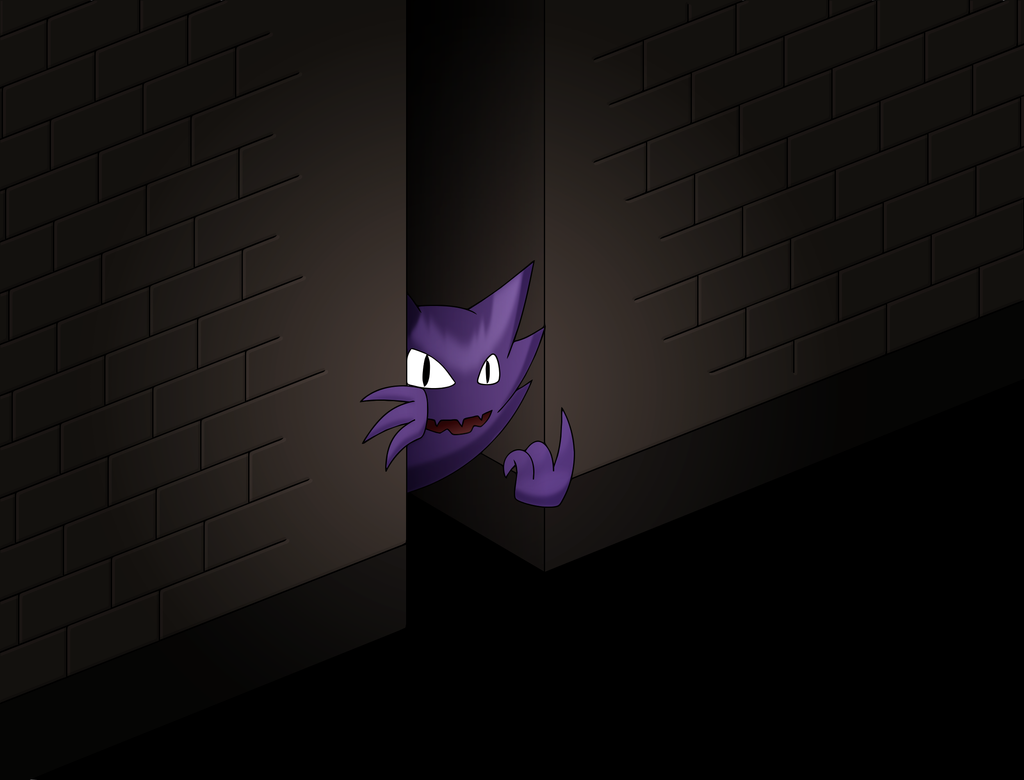 I don’t think you should talk to that guy. He looks creepy. Also, what’s up with his weird Rayman hands? Nah, this is a bad situation. You should run.

This is probably why every household has their own Pokémon. Not for companionship or because everyone is just crazy about Pokémon, but to protect against the totally real ghosts that will definitely come flying through the walls in the middle of the night.

This is a good idea, in theory. But you have to be VERY careful which Pokémon you choose to keep as a guard dog. You might end up with one that is even worse than the local ghost Pokémon in your area.