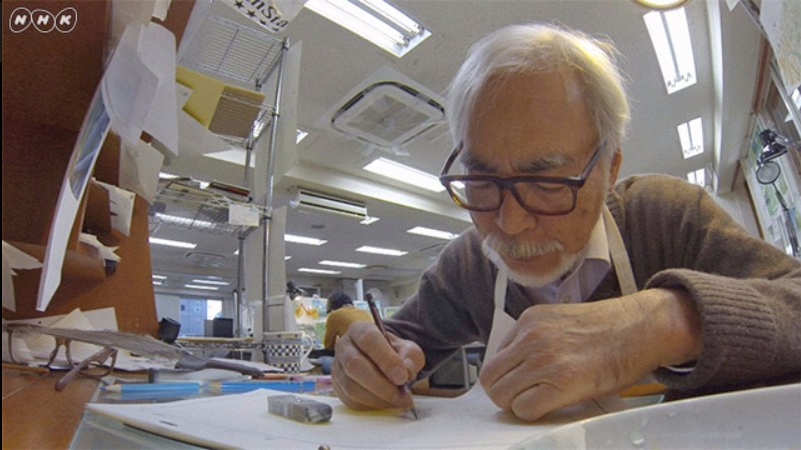 After three and a half years in production, Hayao Miyazaki’s upcoming feature film Kimi-tachi wa Dou Ikiru ka (How Do You Live?) is fifteen per cent completed.

That’s as of this past October, according to Studio Ghibli producer Toshio Suzuki (via ANN) in a recent NHK documentary. Suzuki explained that for past productions, Miyazaki would direct ten minutes of animation per month. However, for this project, he is only directing around one minute of animation per month. Originally, the plan was for 78-year-old Miyazaki to direct five minutes at this pace.

“With the production of this new film, we’re experimenting with having no established deadline,” Suzuki previously stated. “I’m looking forward to how that comes through in the work.”

Even though this latest picture is taking some time, Suzuki does not think this will be Miyazaki’s last. “As long as he lives, [Miyazaki] will probably continue to make films.” The Studio Ghibli producer, however, does have a request for the famed animator: Just don’t make another retirement announcement.