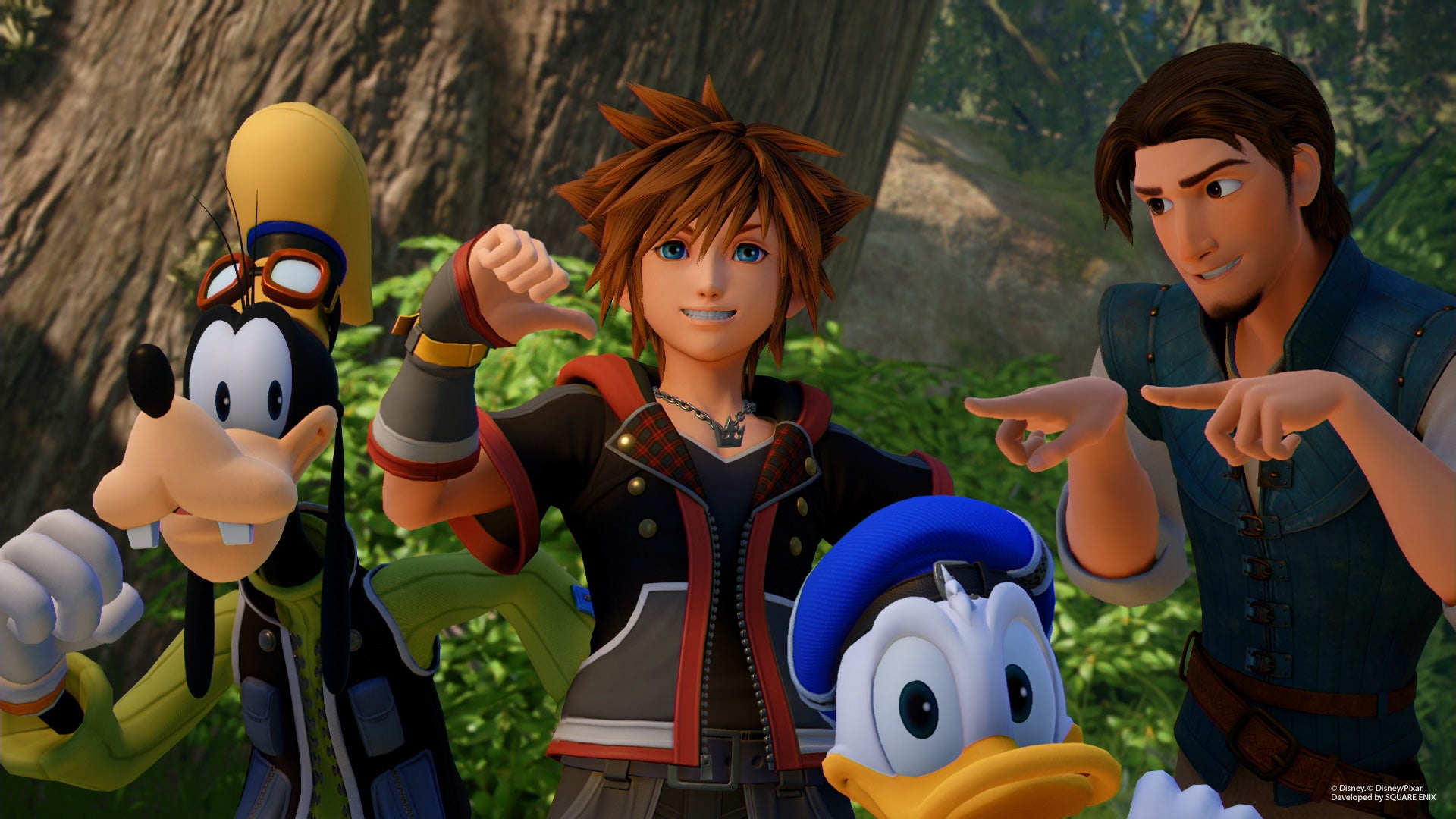 According to a delisted trailer on Square Enix’s YouTube page, the new Kingdom Hearts III DLC, ReMIND, is coming to PS4 on January 23, 2020, and then a little later it will be released on Xbox One, on February 25, 2020. The trailer has since been made private.

Before it was made private and unwatchable, fans and other sites were able to gather some new information about the ReMIND. This is an official overview of the DLC that was posted with the trailer.

“ReMIND—the other tale that unfolded during the climax of Kingdom Hearts III. Determined to rescue Kairi, Sora travels to the Keyblade Graveyard a short time before the final battle was to take place. Lacking a corporeal form, he traces the hearts of the seven guardians of light. Through experiencing their personal battles firsthand, Sora is about to discover truths that he has never before imagined.”

I don’t play Kingdom Hearts so none of that made sense to me, but I assume if you know what’s going on that paragraph holds some interesting info!

According to those who saw the trailer, it supposedly included appearances from Final Fantasy characters like Aerith, Leon and Yuffie.