Riot Settles Lawsuit, Will Pay Every Female Employee Since 2014 With $14.6 Million Fund 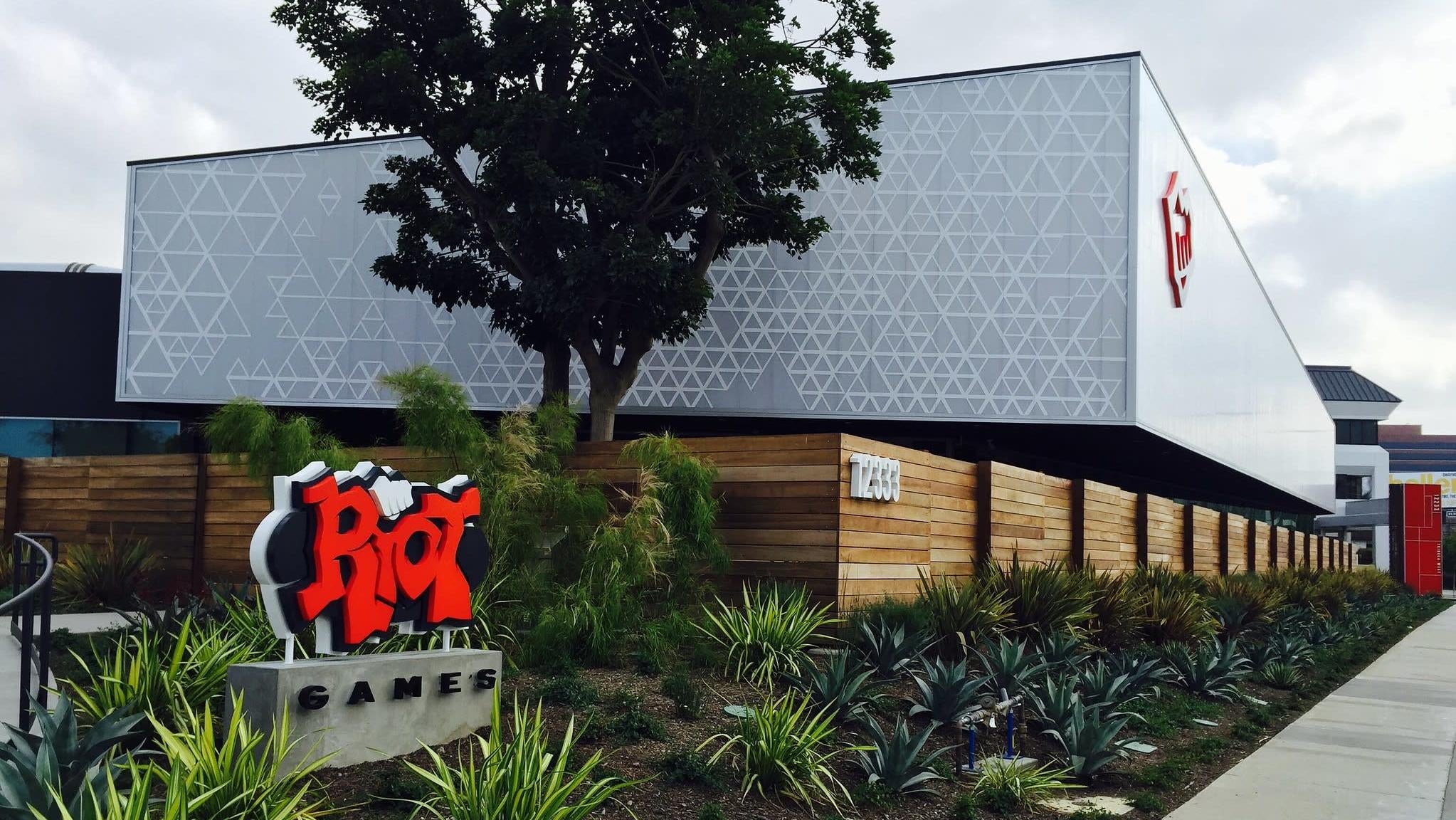 Riot Games will pay out a huge $US10 million ($14.6 million) proposed settlement collectively to every woman who has been employed by the company at any time over the last five years. The settlement is one of the largest in California history for a gender discrimination suit, says the plaintiff’s lawyer.

The payout, which was first reported by the Los Angeles Times, marks a sweet moment of justice for women at Riot, who have been systematically disadvantaged working at the giant gaming company according to a 2018 Kotaku investigation.

Our report described rampant sexism at Riot, manifesting in its hiring and promotion practices and “bro” office culture, which sometimes encouraged harassment and gender discrimination. The suit, filed November, 2018, also describes how women at the League of Legends publisher were paid less than men in the same or a similar position.

A copy of the proposed settlement obtained by Kotaku notes that each lawsuit participant will receive some amount of money determined by “their tenure, length and status” as an employee. One reason for the large sum is to make up for what plaintiffs’ lawyer determined was a significant difference in salary between men and women at the company.

Ryan Saba, the plaintiffs’ lawyer, said in a statement that “This shows that Riot is serious about changing the culture at the company.” Riot told Kotaku in an email that “We are pleased that a proposed settlement to fully resolve the class action lawsuit against Riot was filed recently by plaintiffs counsel.

The settlement is another important step forward, and demonstrates our commitment to living up to our values and to making Riot an inclusive environment for the Industry’s best talent.” Riot linked to a blog post further elaborating on their perspective.

Over the last year, Riot has undertaken several steps to mitigate its culture of sexism, including overhauling its recruitment, hiring and promotion processes; offering clearer job descriptions; removing problem employees; bringing in third-party culture consultants and a diversity director; appointing women into leadership positions; and offering employees channels to offer feedback on their progress.

In August, current employees told Kotaku that the company had made real progress fixing its issues. Unfortunately, several said that progress was undercut by Riot’s continued employment of senior male employees named in the lawsuit who, sources say, have exhibited harmful workplace behaviour.

Said one current employee, “It’s great that Riot has decided to compensate women for the abuse they suffered here, but their rhetoric about ‘healing and moving on’ leaves something to be desired.” She continued, “It’s difficult to heal and move on when we are faced with the reality that at the end of the day, Riot prefers to pay the women still here for the trouble of continuing to work with alleged abusers.”