Sources: The New BioShock Has Been In The Works For Years 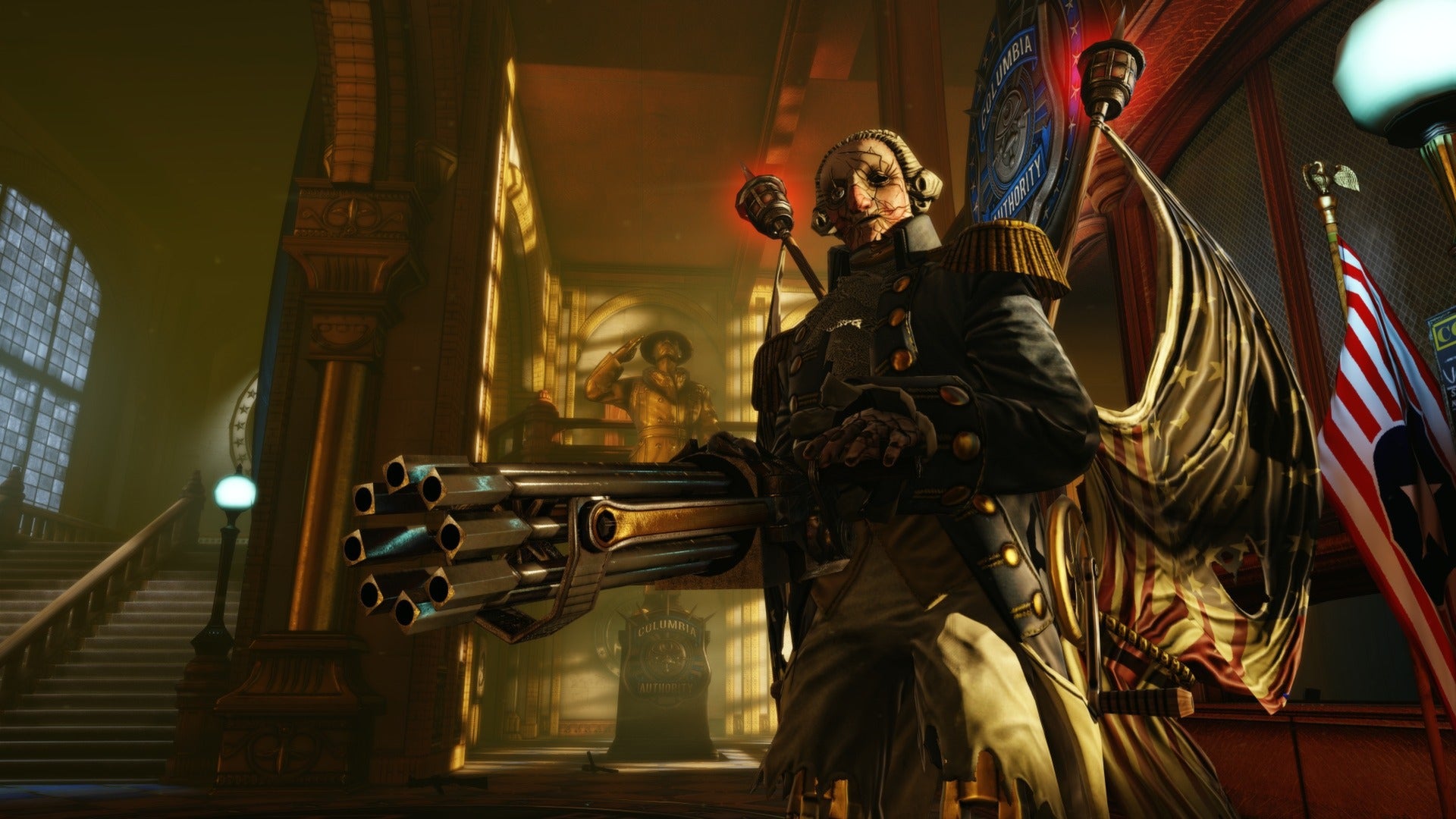 This morning, video game publisher 2K announced that it had formed a new studio to work on a brand new BioShock game, the fourth in the popular sci-fi series. It won’t be out for “several years,” the publisher said. What 2K didn’t say is that this project has already been in the works since at least 2015, although it’s been rebooted since then.

The truth is that BioShock 4, code-named Parkside, has existed for years, according to four people familiar with the project. Long before today’s announcement that a new company called Cloud Chamber will develop the next BioShock, 2K had contracted an outside studio to do it. In 2015, Parkside was entering development at Certain Affinity, the Austin, Texas-based studio best known for helping out on huge shooters like Halo and Call of Duty.

This was a big opportunity for Certain Affinity, which was founded in 2006 by ex-Bungie developer Max Hoberman and had mostly subsisted on contract work for external publishers. By the end of 2016, however, 2K had pulled the project out of Austin and decided to take the next BioShock in-house, rebooting it in the process. (2K did not immediately respond to a request for comment this morning.)

It’s not clear why Certain Affinity’s version of Parkside was cancelled—we’ve heard different versions of the story from different people—but by 2017, 2K had moved it to Novato, California, where the publisher’s corporate offices are based. In the coming months, 2K started quietly recruiting staff, including some who had worked on Mafia III at Hangar 13 next door.

This Parkside team stayed small as their new BioShock entered early pre-production. The team remained quiet, even after a Kotaku report revealed its existence in April 2018. And today, two years after the studio formed, 2K has finally announced its existence (along with a sister studio in Montreal, Quebec, Canada).

In a press release this morning, 2K said that Cloud Chamber “has started to work on the next iteration of the globally acclaimed BioShock franchise”—presumably the publisher forgot to hit send on the press release back in 2017.

BioShock games are smart, ambitious shooters that take narrative seriously, which is perhaps why all of them have gone through such hellish development cycles. The first BioShock went through a big reboot and brutal crunch at developer Irrational Games. The second BioShock, which was made by a studio called 2K Marin, also put its developers through tough crunch before they moved on to the ill-fated XCOM: The Bureau. This led to 2K quietly shutting down its Marin studio (which the publisher has never acknowledged). The third game, BioShock Infinite shipped in 2013 following years of cuts and reboots. Irrational, the studio behind BioShocks 1 and 3, shut down a year later. Here’s hoping BioShock 4 has better luck.